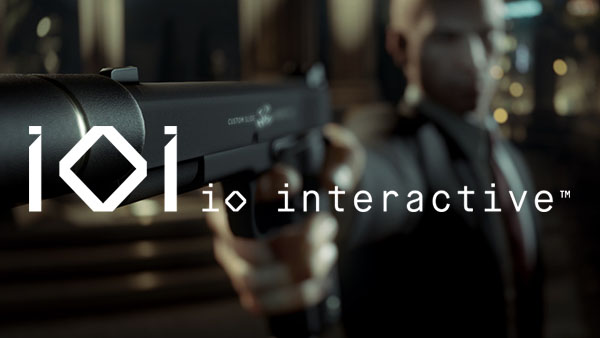 Publisher Square Enix is trying to sell off Hitman developer IO Interactive and is currently in negotiation with potential investors.

Sq re Enix announced this via a news release today following the company’s most recent financial results. According to the news release, this decision has been made to “maximize player satisfaction as well as market potential going forward”. Read Square Enix’s announcement down below:

The cause and nature of the extraordinary loss

To maximize player satisfaction as well as market potential going forward, we are focusing our resources and energies on key franchises and studios. As a result, the Company has regrettably decided to withdraw from the business of IO INTERACTIVE A/S, a wholly‐owned subsidiary and a Danish corporation, as of March 31, 2017. This decision has resulted in booking of the extraordinary loss amounting to 4,898 million yen, including disposition of the content production account related to the business and impairment loss of intangible assets, in the financial results for the fiscal year ended March 31, 2017. As a result of this the Company started discussions with potential new investors and is currently in negotiations to secure this investment. Whilst there can be no guarantees that the negotiations will be concluded successfully, they are being explored since this is in the best interests of our shareholders, the studio and the industry as a whole.

Lower than expected sales for IO Interactive’s latest title, Hitman, might be related to this decision. Hitman was released as an episodic title last year. Initially slated for a full retail release on PC, Xbox One, and PS4, IO Interactive later decided to release the game as a truly episodic game with a major live component.

“We decided to take the full leap and publish HITMAN as a truly episodic game experience,” said Hannes Seifert, Head of Studio at Io-Interactive. “Part of that decision is for that little bit of extra time to ensure every location we release is at the quality level fitting for a HITMAN game. But the main driving reason is that this will allow us to create a living game that will expand and evolve over time and establish a foundation for the future – this is the first game in a storyline which will continue and expand with future Hitman games.”