Hitman: Blood Money and Absolution are Getting 4K, 60fps Remasters 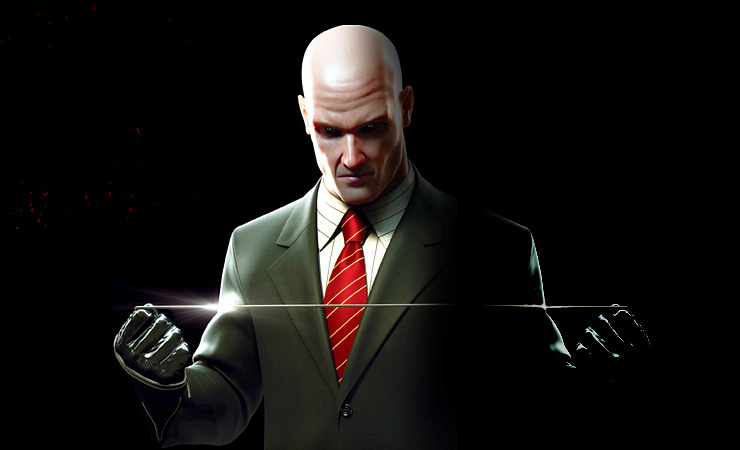 Have you already exhausted all the murder possibilities in Hitman 2 and find yourself hungry for more? Well, good news – IO Interactive and Warner Bros. Interactive have announced Hitman HD Enhanced Collection, which includes remasters of 2006’s Hitman: Blood Money and 2012’s Hitman: Absolution. Most fans will probably be more excited about Blood Money being remastered, as it’s generally considered to be one of the best in the series. Absolution, uh…not as much.

“We’re very happy with this collection and how we were able to update and remaster two of our classic Hitman titles for modern consoles. Hitman: Blood Money and Hitman: Absolution have helped us on our journey to where we are today, and we’re looking forward to players enjoying them in 4K and 60 fps.”

As Abrak mentions, the Hitman remasters will be playable in 4K at 60fps. Other enhancements will include improved texture resolution, super-sampling, upscale support, heightened shadow map and mirror resolutions, revamped lighting and a new controls more in line with more recent Hitman titles. Not bad! IO also specifically mentions the new Hitman collection will be on Xbox One X, implying some sort of special enhancements may be in the works, but they don’t specify what they are.

This new collection follows closely on the heels of Hitman 2, which was released back in November. I found it to be another rock-solid entry in the series…

Hitman HD Enhanced Collection hits Xbox One and PS4 on January 11. The collection will cost $60.