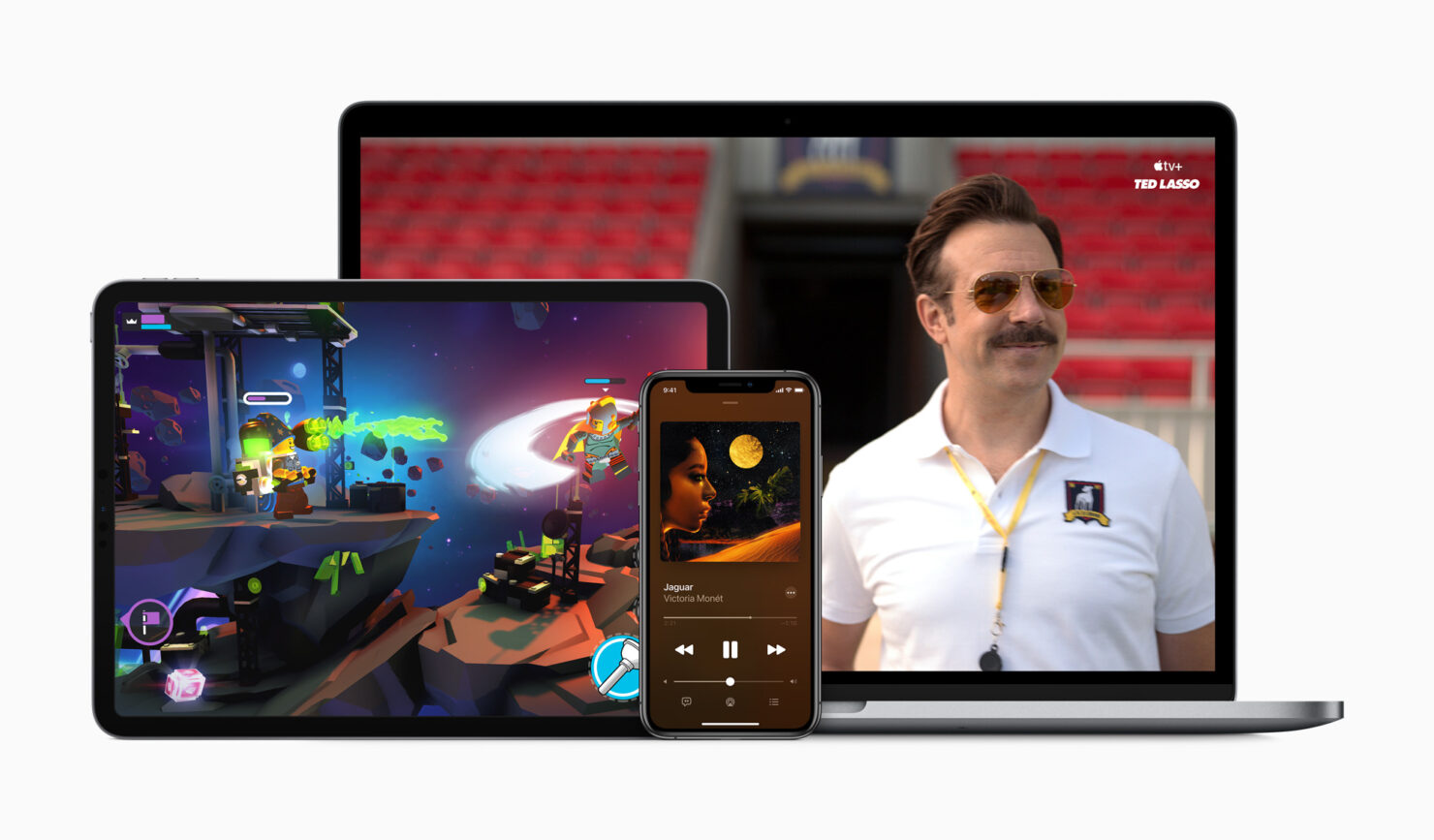 Apple has announced its new Apple One subscription plans which give access to various services offered by the company in simple prices. The services include Apple Music, Apple TV+, Apple News+, iCloud, Apple Arcade and Fitness+. The subscription plans can be subscribed in any of the countries where the services are available, and the family and premier plans can be shared with family members across different Apple devices including iPhone, iPad and Mac.

“Apple One makes enjoying Apple subscription services easier than ever, including Apple Music, Apple TV+, Apple Arcade, iCloud, and more. With Apple One, you can access the best of Apple entertainment across all your favorite devices with one simple subscription.”

Here are details of the three tiers on offer:

The Premier plan will only be available in Australia, Canada, United Kingdom and United States, as Apple News+ and Apple Fitness+ will both be available in these locations.

These are the savings customers can get by subscribing to the plans:

Customers who use Apple Card to pay for Apple One will receive 3% cash back too.

Although the plans look appealing, they will definitely not suit everyone’s requirements. As an example, 200GB for 6 family members is a shockingly low amount of storage. Apple News+ is not available in either Individual or Family plans, and neither would be Fitness+. It would have been nice for Apple to allow users to pick and chose the set of services that better suit their needs.

Apple One plans will launch this fall, and customers will be able to try a 30-day free trial for the services that they do not use in their plan. Individual and Family plans will be available in over 100 countries and regions at launch, with Premier’s availability restricted to just 4 countries.