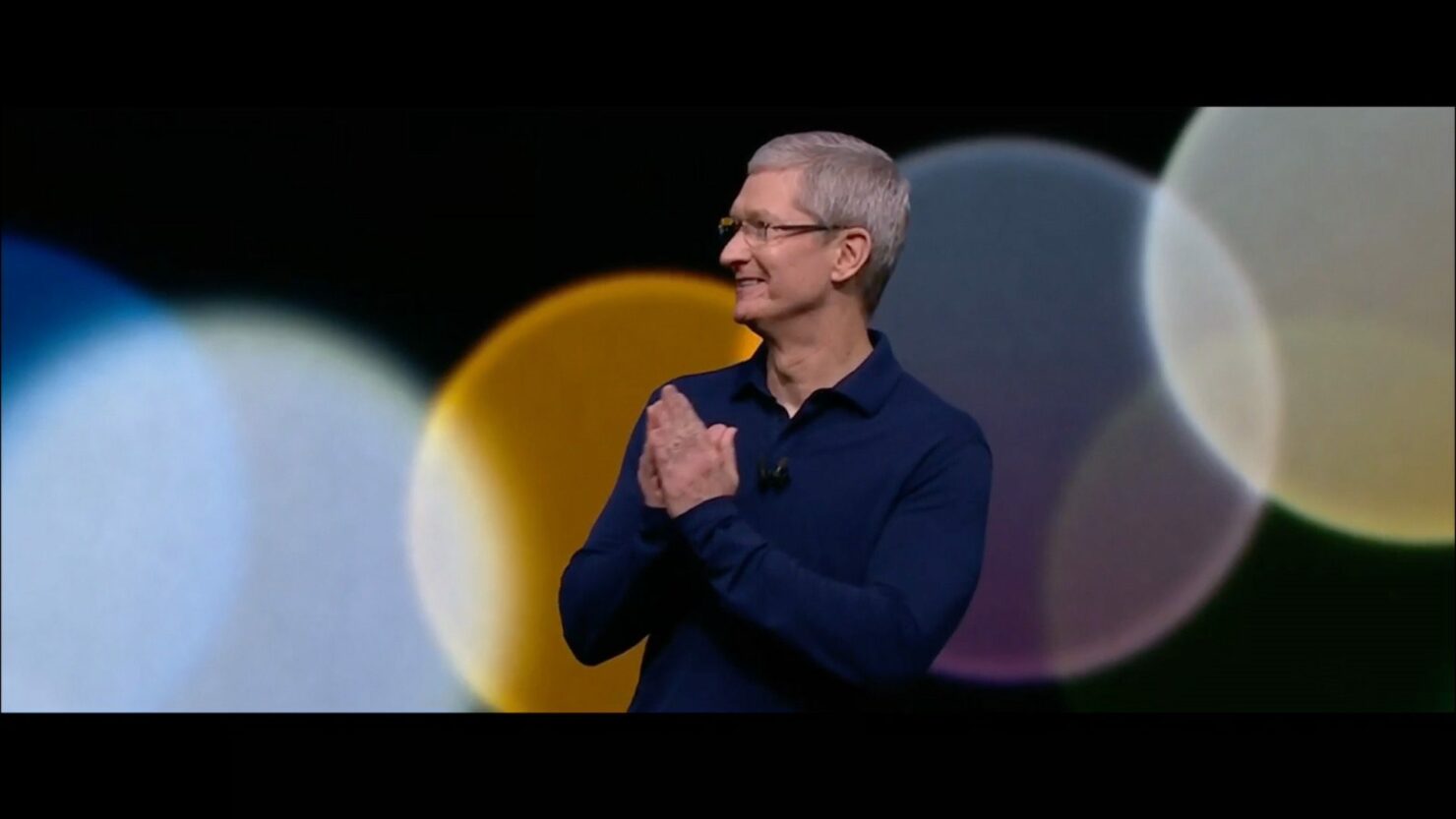 Apple's event of the year ended a few hours ago, showcasing the heavily rumored iPhone 7 and iPhone 7 Plus among other things. Missed the live streaming of the keynote? Don't worry as here is a roundup of everything that Apple announced at today's iPhone 7 launch event.

Starting the event off with some Carpool Karaoke, Tim Cook moved on to talking about Apple Music. The music streaming service has received a major redesign in iOS 10 and brings lyric integration and a simpler interface, among other changes and updates. 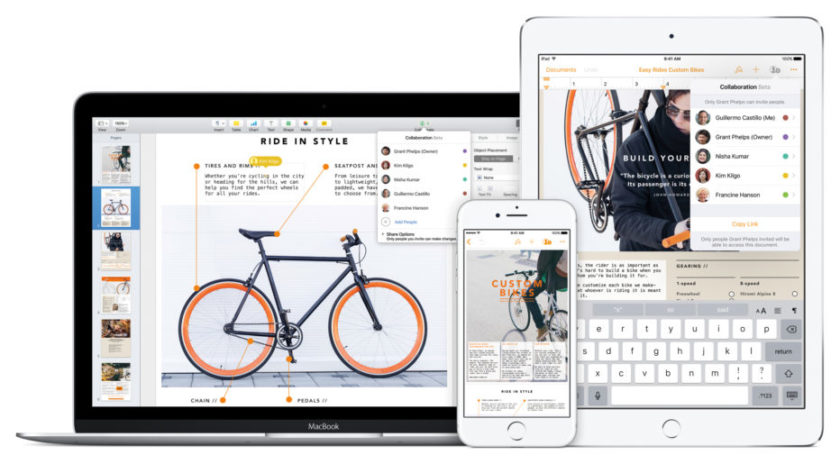 Apple is also bringing some updates and enhancements to its iWork suite. The iWork apps that include Pages, Notes and Keynote, now offer real-time collaboration between colleagues. While trying to beat Google Docs and Sheets, iWork is still at least a decade behind. But, today's updates do bring at least some long-awaited features to the apps.

Along with the S2, Apple has partnered with Nike to announce Apple Watch Nike+, which is a special edition built just for runners. Both the Series 2 and Nike+ are priced at $369. If that wasn't enough, Apple has also announced a new Watch with ceramic finish, which is priced much higher than the two other variants.

Apple is also revising its first-gen Apple Watch, calling it Series 1, fitting it with an upgraded dual-core processor and pricing it for $269. You can order the Apple Watch Series 1 and Series 2 on September 9, with Nike+ coming in October.

More: Apple Announces The Apple Watch Series 2 – Here’s Everything You Need To Know

Pokemon Go is coming to Watch

Apple spent a little too much time talking about the excessively popular Pokemon Go. The game will now be coming to the Apple Watch, as Niantic CEO John Hanke announced Pokemon Go Plus. For more details, check: Pokemon GO Is Coming To Apple Watch – Here Are The Details

Mario is finally coming to iOS as Nintendo's Shigeru Miyamoto announced Super Mario Run for the mobile operating system. The game supports one-handed play to ensure that you can "eat a cheeseburger" while playing it. The iOS exclusive game will be released in the holiday season, with some teasers coming with iOS 10.

More: First Traditional Nintendo Game for Smartphones Is Super Mario Run, and It Is an iOS Exclusive

iPhone 7 and iPhone 7 Plus - "best iPhone ever created"

Now, to the highlight of the Apple event. Apple introduced the new iPhone models, calling them iPhone 7 and iPhone 7 Plus. Talking about the highlights, Apple has redesigned the Antenna bands, said goodbye to the 16GB storage option for good, removed the headphone jack, improved iPhone 7 camera, improved iPhone 7 Plus camera even more, redesigned the Home button, and introduced two new color options. Whew, sounds too much? Not really. 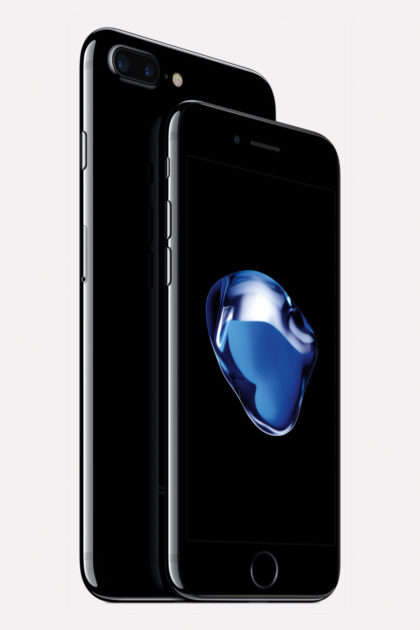 The new iPhone 7 duo is also water-resistant with IP67 water and dust resistance added to it. This is also said to be the reason why Apple has replaced a "real" home button with a flush variant that offers Haptic feedback. The iPhone 7 also features dual speakers, creating stereo sound. Processor and RAM have also been upgraded, with graphics chip 240x more powerful. The upcoming iPhone 7 will also offer better battery life than the previous models.

Apple has priced the iPhone 7 and 7 Plus similar to last year, even though the base storage has been upgraded to 32GB - something that users will appreciate. Starting from $649 for iPhone 7 and $769 for the 7 Plus, Apple has also introduced a new 256GB model.

Removing the headphone jack, Apple is now offering Lightning earplugs along with a dongle, coming with the box. This adapter will allow users to connect traditional headphones with the new iPhone. However, making its way to going truly wireless, Apple has also launched new wireless EarPods. 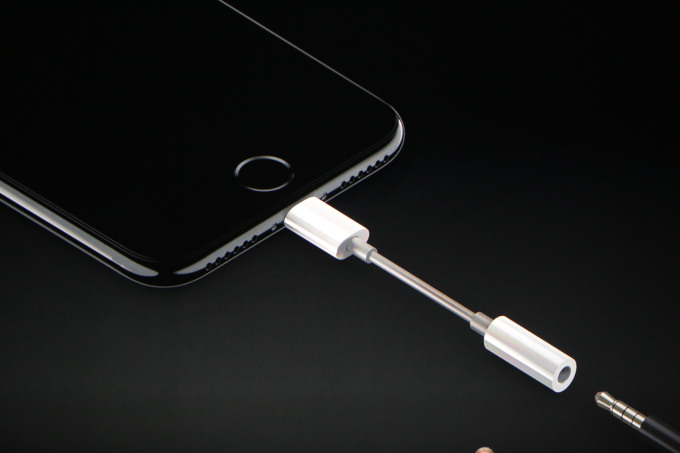 Calling them AirPods, Apple's new earpods are completely wireless with Bluetooth support. The AirPods can also be plugged in the Lightning port, if you need to charge them up. As expected, Apple has also launched new Beats headphones that are offered in both wired and wireless choices. 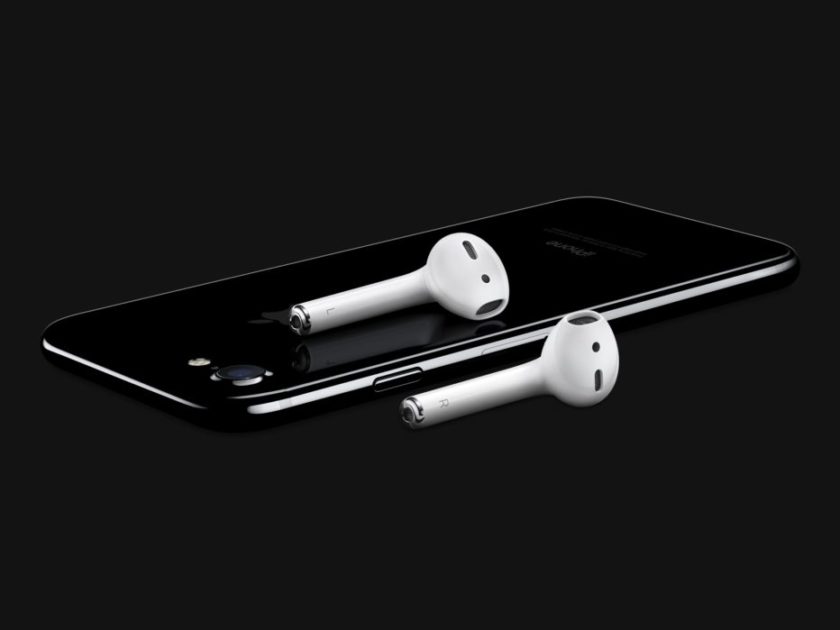 Apart from the number of apps downloaded, iPhones sold and other similar milestones, that was all that Apple talked about at today's iPhone 7 launch event. While many were hoping to see an upgrade to the MacBook Pro, we guess that is now coming later in the year.

Are you happy with the iPhone 7 and Apple Watch upgrades? Don't forget to share your thoughts with us.