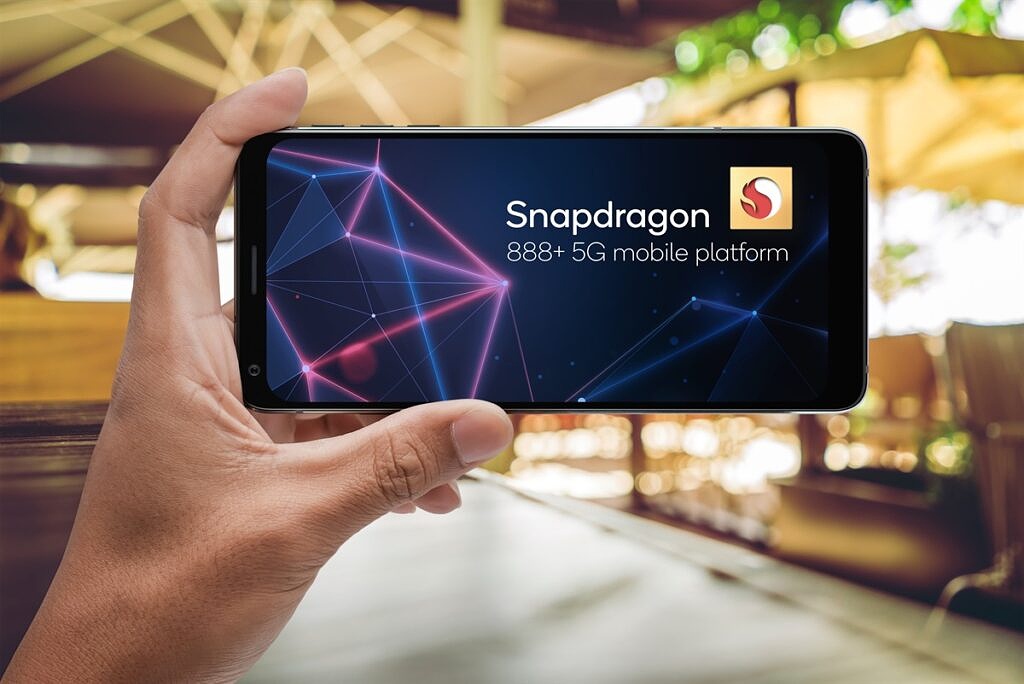 Qualcomm has unveiled its fastest chip yet, the Snapdragon 888 Plus, and with the launch, the San Diego chipset maker ensures that future flagship smartphones will have faster CPU clock speeds, coupled with improved AI performance. Here are more details you have wanted to know.

Snapdragon 888 Plus Does Not Feature a GPU Upgrade This Time

You would be right to believe that the Snapdragon 888 Plus is an overclocked version of the Snapdragon 888. Just like Qualcomm’s previous flagship SoC, the latest one features a 1 + 3 + 4 CPU cluster, with additional core clock speed details provided below.

Fortunately, instead of giving the GPU a smaller performance, Qualcomm has decided to focus on the AI performance. According to the company, the sixth-generation Qualcomm AI Engine running in the Snapdragon 888 Plus can offer 32TOPS of AI performance, resulting in a 20 percent increase compared to the engine running in the Snapdragon 888. The rest of the specifications, including the Spectra 580 ISP, Snapdragon X60 5G modem, and other connectivity features, remain unchanged, which, again, was expected.