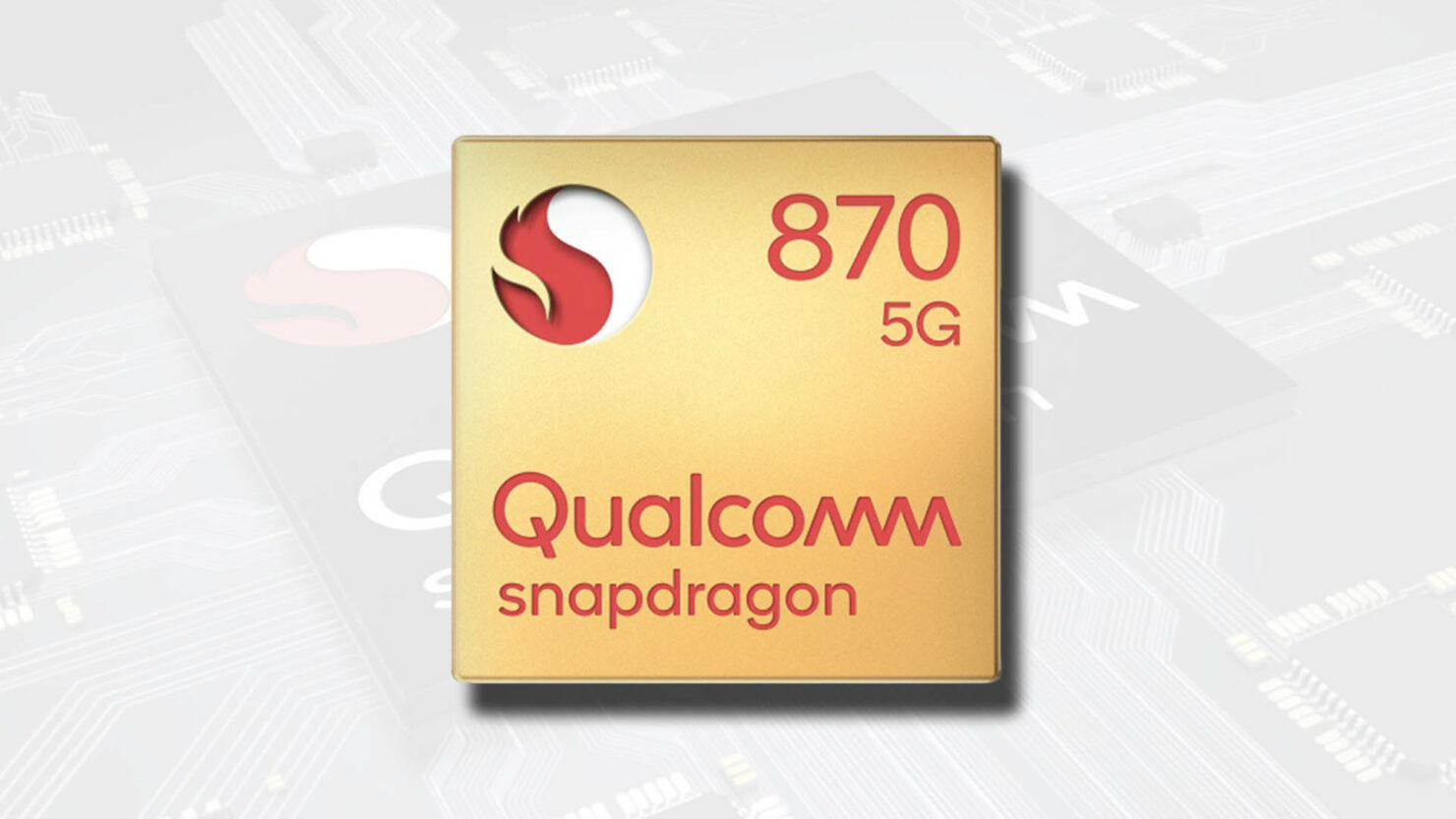 Shortly after the Snapdragon 888, Qualcomm has officially unveiled the Snapdragon 870, which is basically a follow-up to last year’s Snapdragon 865 and Snapdragon 865 Plus. In many ways, the latest chipset is similar to Qualcomm’s 2020 chipsets, but instead of powering flagships of 2021, it will be found in less pricey but very capable Android smartphones. Here is a closer look at the new chip to see what it offers.

While the Snapdragon 870 isn’t made on the more advanced 5nm node, the 7nm EUV process is still capable, making the new silicon powerful and efficient. According to Qualcomm, the SoC can clock up to 3.20GHz, making it operate higher than the Snapdragon 865 Plus in terms of frequencies. Of course, this will also depend on the kind of cooling used by the phone manufacturer, but this is still a gain regardless.

If Samsung intends on using the Snapdragon 870, we feel it could be found in the company’s less expensive foldable devices. As far as the upcoming Galaxy S21 FE goes, we feel that the Korean giant will stick with the higher-end Snapdragon 888 or the Exynos 2100. The new chipset also supports single camera sensors up to 200MP and 720p video capture at 960FPS.

Smartphones using the Snapdragon 870 can also run QHD+ resolutions at a maximum refresh rate of 144Hz. That’s some serious firepower right there. Unfortunately, we don’t have the performance comparisons for you right now, so when the first benchmarks are here, we’ll see just how well it stacks up against the Snapdragon 888 and Exynos 2100, so stay tuned for more updates.