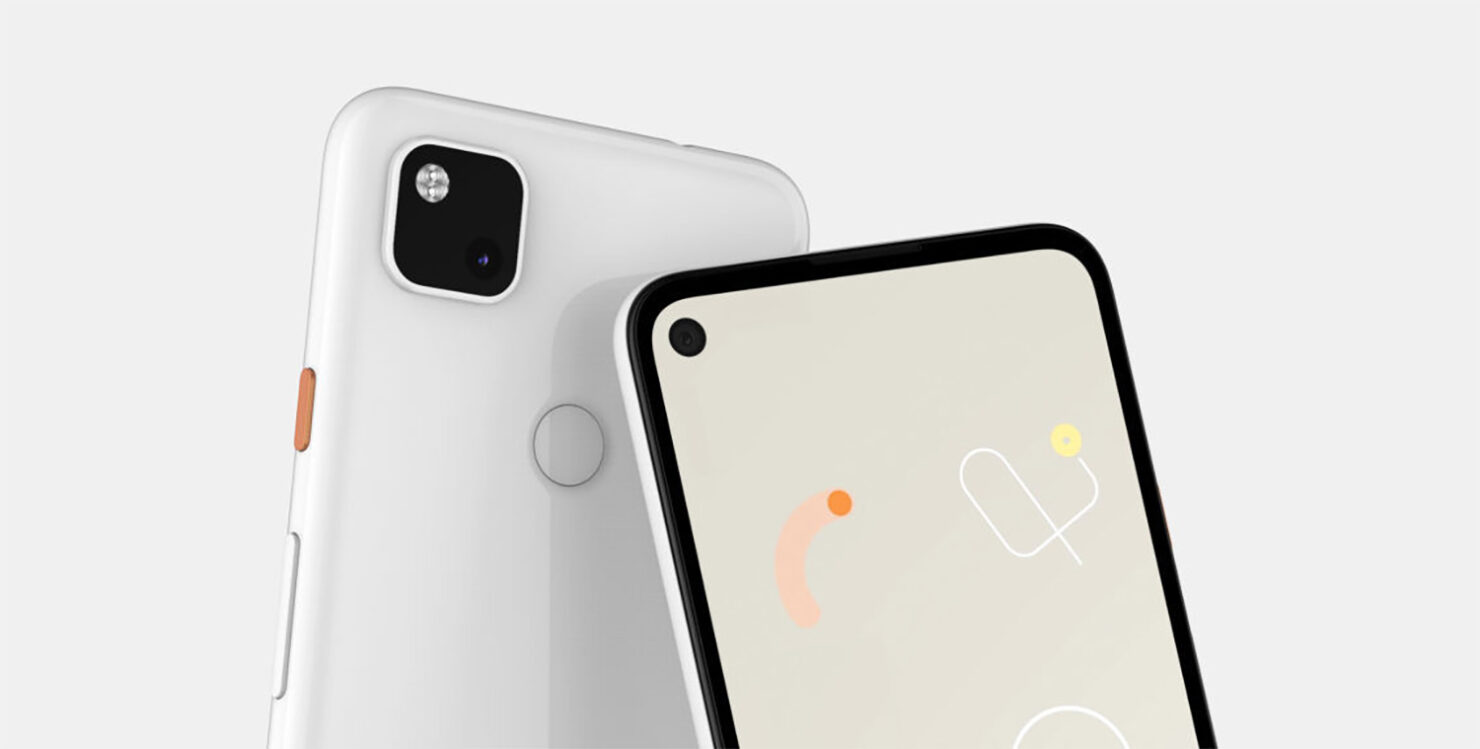 Google is gearing up to launch the much-discussed affordable successor of Pixel 3a, the Pixel 4a this May 22. So far, we have come across many leaks giving an insight into the possible design choices, features, and specifications that the new Pixel phone might sport. Now, before its launch, Geekbench confirmed some of the details including the OS that Google’s Pixel 4a will be hitting the shelves later this year.

Previously Leaked Pixel 4a Specifications Detailed the Presence of a Snapdragon 730, but no 5G-Ready Variant

According to the Geekbench listing, the device sports the Sunfish codename and will be running on Android 10 right off the bat. The chipset that Geekbench’s database mentioned is a Qualcomm SoC with eight cores and is running a base frequency of 1.80 GHz. You should be reminded that the Pixel 4a is said to be running a Snapdragon 730; a hardware detail that’s been mentioned in a previous leak as well.

As for the memory, the listing suggests a 6GB of RAM and nothing much on the hardware side. The only detail we have for now is that the device achieved 2529 and 6366 points in single-core and multi-core tests, respectively, which is decent for an Android mid-ranger. So far, these are unofficial details, so we cannot bank on them for the time being. However, speaking about the hardware details that have been known so far, is that it comes with a punch-hole display. In addition, it is expected to have a 5.81-inch screen, along with an FHD+ resolution of 2340 x 1080 pixels. 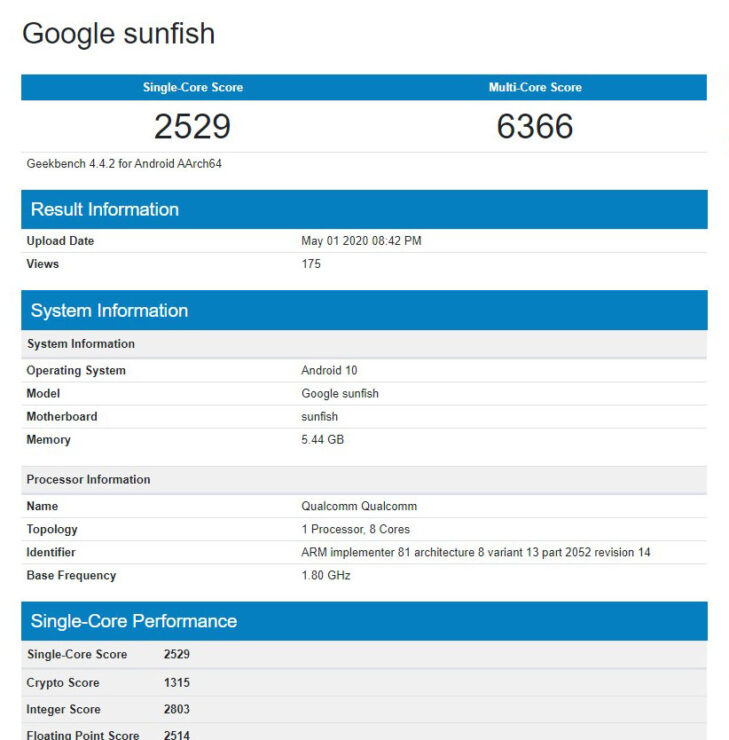 The camera system is being predicted to offer a 12.3MP solution which will be placed in a rear square-module. As for the front side, it is said to be sporting an 8MP shooter with an F/2.0 aperture. The security is being said to be amped with Google incorporating a Titan M chip. More on the security features, the device will come with a fingerprint scanner at the back panel, but that’s about it.

The rumored price tag for Google Pixel 4a is being tipped to start from $399, which is the base price of the 2020 iPhone SE. Whether or not Google’s upcoming affordable offering turns out to be the better option, we’ll find out in the future, so stay tuned.