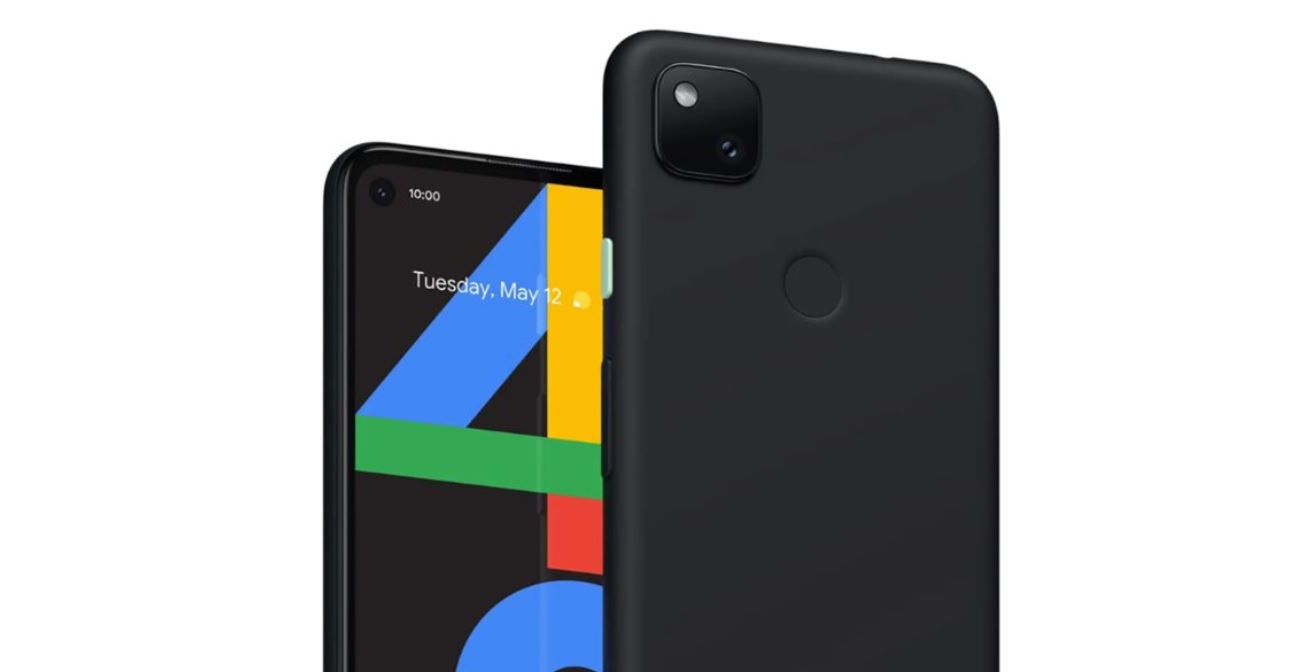 Almost every smartphone manufacturer offers a budget smartphone these days and Google is no exception. Lately, we have been hearing a lot about the OnePlus Nord and how it will capture the market if its price is set right. However, there is another major contender which we are highly looking forward to - the Google Pixel 4a. The latest comes in as the Pixel 4a image appeared on the Google Store ahead of its launch.

The Pixel 4a image that appeared on the Google Store is shown off in black color with a green power button. We can see the budget Pixel's punch-hole camera on the front as we have previously seen in leaks. At the back, the smartphone will boast a single lens which is pretty reminiscent of the Pixel 4. However, it lacks the second lens but packed in more or less the same square design. 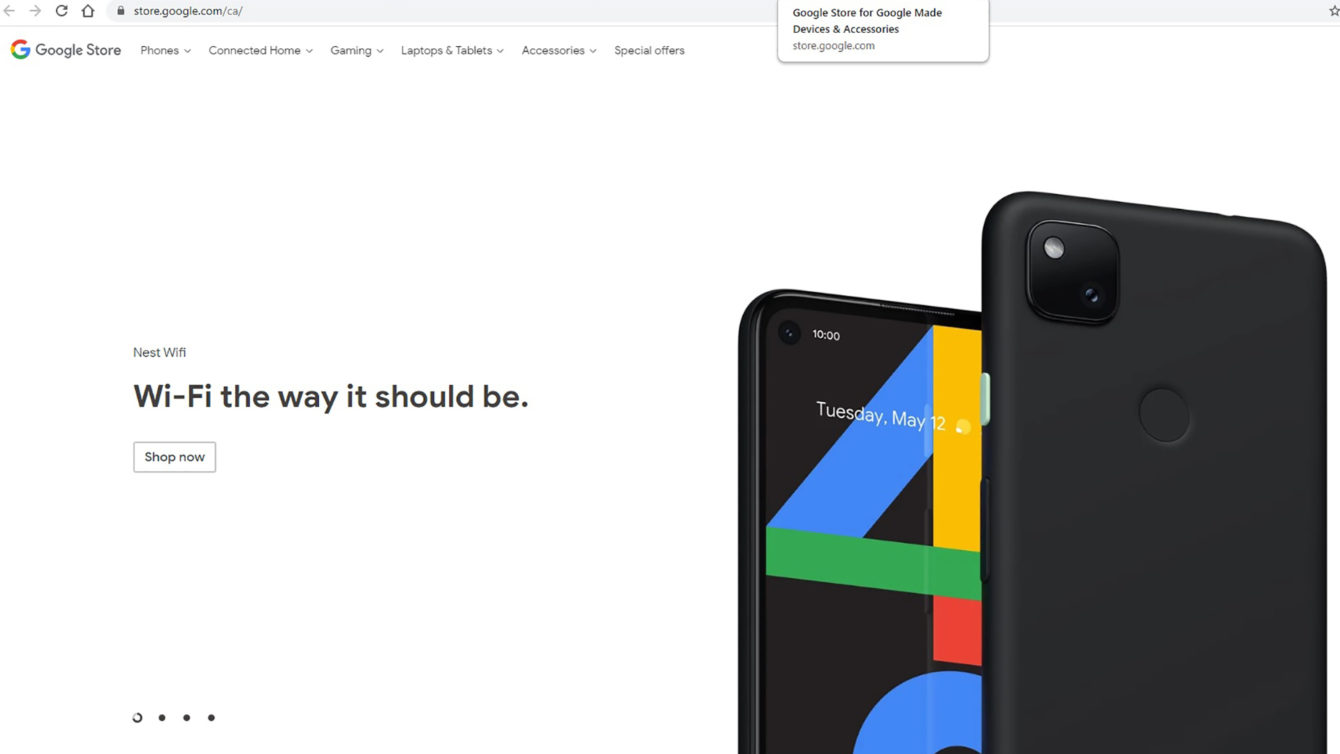 If you have not been following the previous leaks and rumors, the device was leaked extensively in the past few months. The Pixel 4a will be the successor to the Pixel 3a and it will be priced between $300 to $400. OnePlus Nord is expected to feature a price tag of less than $500 and it will be interesting to see how the Pixel 4a competes with it. Furthermore, the Pixel 4a is also expected to be powered by the Snapdragon 730. However, some news outlets also mention Snapdragon 765G, which raises more confusion but the final word rests with the company.

That's all there is to it, folks. Do you think the Google Pixel 4a will compete well against the upcoming OnePlus Nord? Let us know in the comments.