OnePlus Nord Will Have a 105-Degree Ultra-Wide Selfie Camera 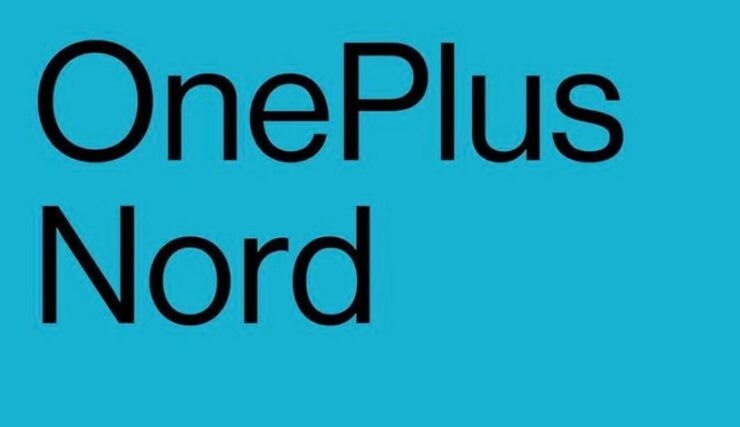 OnePlus Nord is coming out on the 21s July via the world's first AR launch. Needless to say, after months of speculation, we are finally getting a device that looks promising from every single aspect. This is going to be the first affordable device that OnePlus is launching after nearly 5 years, so we are excited.

The company has been sharing tidbits about the device for some time now, and we are pretty excited. The latest bit of information reveals that the OnePlus Nord is going to have a 105-degree ultra-wide selfie camera, which is pretty good, to say the least.

Now the reason why this has us excited is that ultra-wide front cameras are not as common. As a matter of fact, the last phone I remember to bring this feature was Google's Pixel 3 which had an additional 8-megapixel camera on the front that was offering a 97-degree field of view. However, with OnePlus Nord, you are getting the 105-degree field of view. You can check the video below.

What a way to go. Drop your sticks and join us for the world's first AR smartphone launch on July 21. #OnePlusNordAR #OnePlusNord

The confirmation is coming from OnePlus themselves who pasted a small infomercial on their official Instagram talking about selfie sticks are the cause that some people die of embarrassment, and honestly, that is something we agree with. It is 2020, and if I see myself using a selfie stick, I would not want to step outside any time soon.

As far as the camera specs are concerned, the OnePlus Nord is confirmed to have a 32+8-megapixel configuration on the front. So, we suppose that the 8-megapixel camera is going to be the ultra-wide sensor. As far as the rest of the specs are concerned, we are supposed to get a Snapdragon 765G, a 90Hz AMOLED display, along with a 4,300 mAh battery, which is still unconfirmed. But considering how the device is less than two weeks away, we are excited for how the device is going to be.