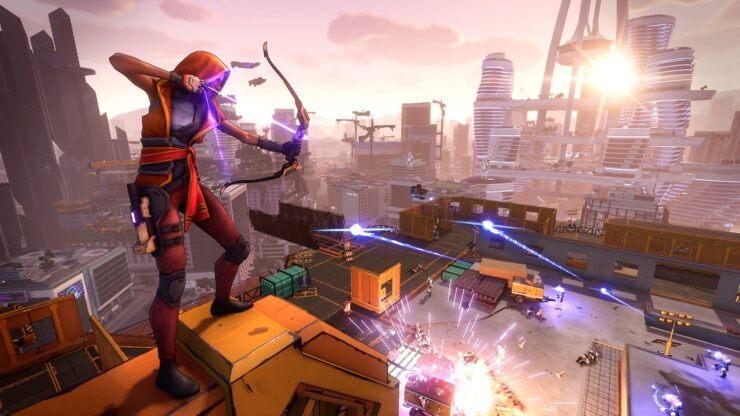 NVIDIA just released the new Game Ready Driver (version 385.28), which brings optimizations for Volition's Agents of Mayhem (due to launch tomorrow), Targem's Crossout (already out) and Tripwire's VR game Killing Floor: Incursion, due to launch on August 16th exclusively for the Oculus Rift. You can download the latest Game Ready driver here or via your GeForce Experience software.

Other than that, Game Ready driver 385.28 added and updated the following:

We've covered Agents of Mayhem plenty of times here on Wccftech, including an exclusive interview with the game's producer, and the same goes for Crossout (which now supports HBAO+), so here's some additional info on Killing Floor: Incursion.

In Killing Floor: Incursion, players must take on the role of an elite Horzine Security Forces soldier as they team up with allies to fend off the horrific Zed hordes using an array of weapons including guns, blades and more. Players will be able to freely explore as they move throughout the environment, scavenging for weapons and ammo while searching for the best locations to fight the monster onslaught. Battle in diverse environments from creepy farmhouses to high-tech facilities through Horzine Security Forces missions and unlock the secrets of the Zeds’ origins.

Agents of Mayhem also features lots of NVIDIA technology, such as TXAA, HBAO+, NVIDIA Volumetric Lighting, NVIDIA PCSS Plus/HFTS, and Ansel support. Check it out in action in the gameplay video below.