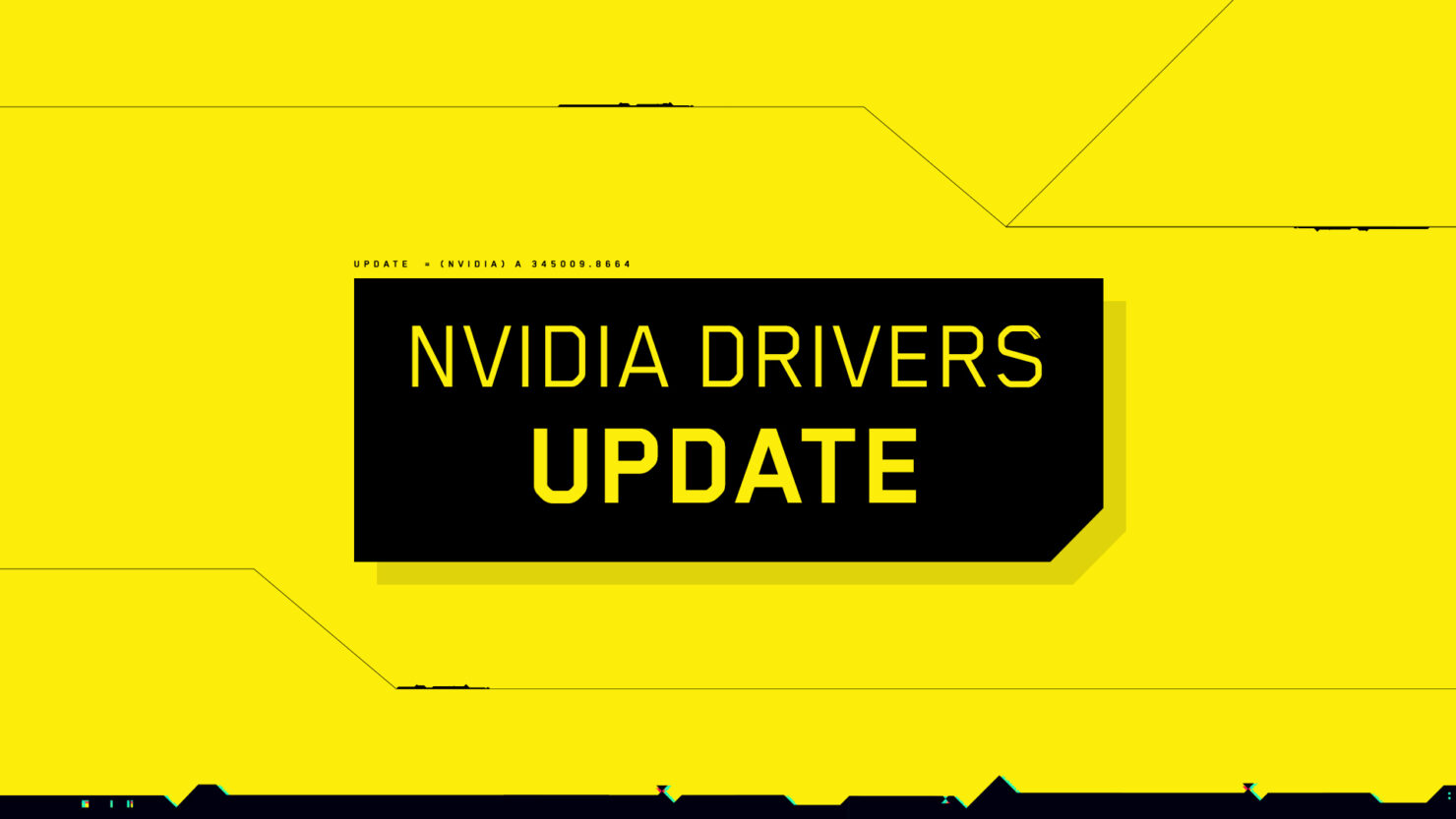 NVIDIA has officially released its Game Ready Drivers for Cyberpunk 2077 10 hours before the game officially unlocks. The drivers ensure the most optimized playing experiences for GeForce RTX and GeForce GTX graphics card owners.

The Game Ready drivers weigh in at around 600 MB and will provide the best possible experience when playing Cyberpunk 2077. In addition to the drivers, NVIDIA has also promised that they are going to ensure every performance tweaks & bug fixes to be included in the day-1 patch which is going to be available as soon as the game unlocks. You can also read a more in-depth article on how the game performs on PC and related benchmarks that come officially from NVIDIA for its GeForce RTX 30 and RTX 20 series graphics cards.

Following is the full changelog for the GeForce Game Ready 460.97 WHQL drivers:

This new Game Ready Driver provides the ultimate gaming experience for Cyberpunk 2077. In addition, this driver provides optimal day-1 support for the official launch of Minecraft with RTX for Windows 10.

Wake the f*ck up, samurai! We have drivers to update.

Our friends from @nvidia have a present to the PC players planning to dive into Night City on release day. Make sure you install their newest drivers (460.79) before jumping in! pic.twitter.com/igTTuxbAPH

This month’s new G-SYNC Compatible gaming monitors come from Acer, Gigabyte, MSI, and Philips.   These monitors offer a variety of features and price points, giving you more options when searching for a great gaming display.

For a complete list of all G-SYNC, G-SYNC ULTIMATE, and G-SYNC Compatible gaming monitors, check out our handy and frequently updated G-SYNC page, which can be sorted and filtered, helping you quickly find the ideal display.

In addition, it’s worth noting the release of two new G-SYNC ULTIMATE models from Alienware, who have launched the 27" AW2721D and 38" curved ultrawide AW3821DW. Both feature a new edge-lit IPS display with VESA DisplayHDR 600 certification, and have G-SYNC ULTIMATE processors, delivering the very best G-SYNC variable refresh rate experience. Click the links above to learn more.