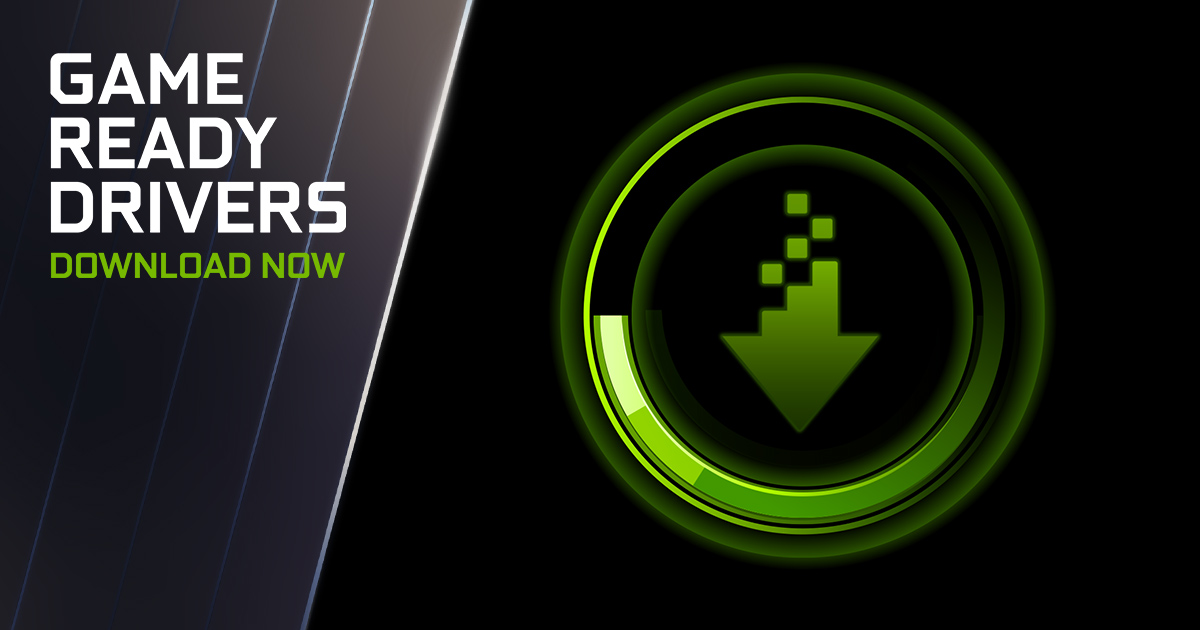 The latest GeForce Game Ready Driver (512.59 WHQL) has been released and with it, we see optimized experiences for games such as Dune: Spice Wars. That's not all, however, as NVIDIA themselves also took the time to explain the process behind the delivery of the Game Ready Drivers.

Let's start with what the driver has to offer. Dune: Spice Wars, the game based on Frank Herbert’s Dune novel, is the game that's going to receive the benefits of the latest Game Ready driver for an optimal experience. Other games optimized with this driver are the following:

In addition to these optimizations, eight games will become eligible for Optimal Playing Settings:

The NVIDIA GeForce Game Ready Driver will also bring support for newly validated G-SYNC compatible displays. The displays that are now supported by this driver are the following:

The driver also brings the introduction of NVIDIA Reflex Stats. This feature allows gamers to measure part of the system latency pipeline called PC Latency. With PC Latency, gamers can optimize game settings and monitor performance over time simply by turning on the GeForce Experience overlay and selecting the latency view.

It is not necessary to have a Reflex Analyzer display to get this latency metric.

NVIDIA has also explained the process behind the delivery of the drivers. As some of you might know, the Game Ready Driver program started in May 2014 to provide the best gaming experience possible. This program creates a synergy with game developers, establishing a regular cadence of exchanging pre-release game builds and drivers.

The Game Ready Driver testing process involves over 1,000 different tests across a wide variety of launched and upcoming titles. This amounts to over 1.8 million hours of testing in 2021 alone. This is all done so players have the best experiences with games from Day 0. Game Ready status is achieved through the work of hundreds of expert engineers, thousands of test PCs, a focus on excellence, extensive investment, and close cooperation with developers.

Users can look at the process itself in a video that shows a deep dive on it made by NVIDIA.

As an additional tidbit, NVIDIA has also announced a partnership with MiHoYo to deliver some rewards for Genshin Impact players. To celebrate the game's latest update, GeForce players will be gifted a complimentary bundle that contains 20,000 Mora, four Mystic Enhancement Ores that will provide a combined total of 40,000 EXP to level up weapons, and two Hero’s Wit that provides 40,000 EXP for leveling up your character.

The NVIDIA GeForce Game Ready 512.59 WHQL Driver is currently available for players through NVIDIA GeForce Experience, or directly via the GeForce website.