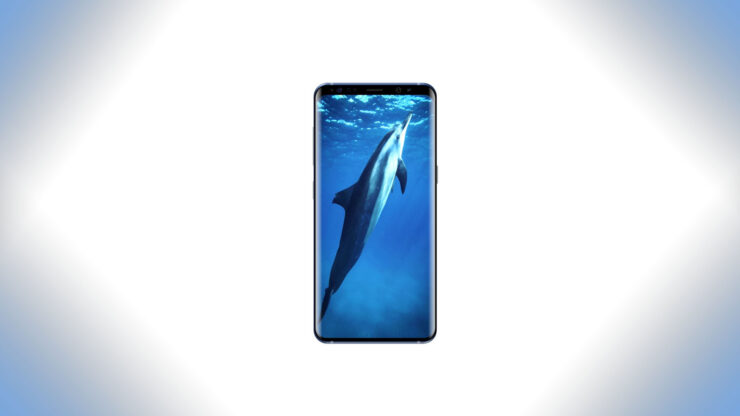 Dual-SIM phones are always a convenience, negating the requirement to carry around multiple devices so that you can carry a single smartphone in your pocket. Samsung has always released dual-SIM flagship variants with every iteration, but these models took some time to arrive to the market.

According to the latest rumor, the company has started to pick up the pace in testing the dual-SIM variants for the Galaxy S9 and Galaxy S9+. This could provide a negligible amount of evidence that the tech giant could be getting ready to release these devices earlier in 2018.

Given below are the dual-SIM versions of the upcoming flagships that are apparently being tested in China:

Looking at how the Galaxy S8 and Galaxy S8+ were named SM-G950 and SM-G955, we’re inclined to believe in this leak somewhat, but does not mean we are not willing to wait for more information to come through. Not long ago, Samsung announced its Exynos 9810, while Qualcomm announced the Snapdragon 845 equivalent.

Both of these SoCs feature powerful LTE chips that could enable the dual-SIM versions of the Galaxy S9 and Galaxy S9+ to provide support for dual VoLTE (Voice over LTE), resulting in clearer voice and video calls when you’re using your cellular network to call someone over the internet.

Will you end up upgrading to the dual-SIM version of the Galaxy S9 or Galaxy S9+ when Samsung officially releases them in 2018? Tell us your thoughts down in the comments.