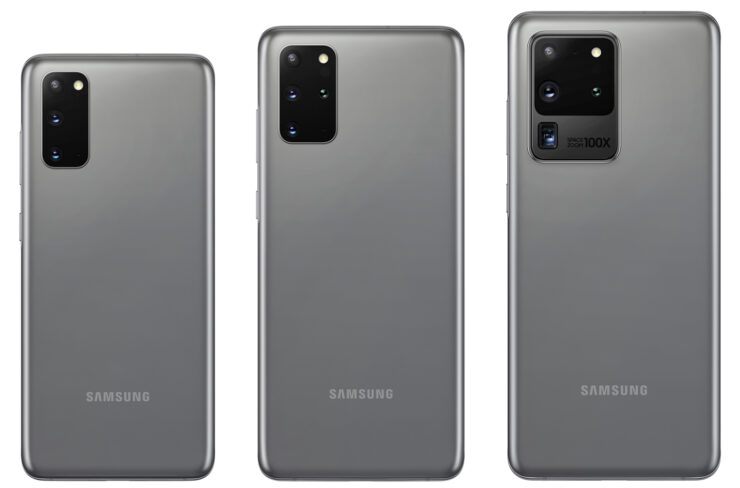 Ice Universe has shared evidence that was later confirmed by Max Weinbach about the Galaxy S20’s chipset headed for South Korea. According to the Twitter thread, a lot of people are surprised that Samsung wouldn’t opt for its own silicon for its home turf. That’s probably more than enough evidence showing Snapdragon 865’s superiority over the Exynos 990.

More evidence is Samsung shutting down its in-house chip development facility in Austin, with earlier reports stating that the company’s Exynos range would consume more power and was less powerful than the Snapdragon range. For the time being, Samsung will rely on ARM’s performance cores for future chipsets rather than using its Mongoose range but that doesn’t mean the company has thrown in the towel.

To be sure, the Korean version of the Galaxy S20 series uses Qualcomm's Snapdragon 865 processor, which is a good thing. pic.twitter.com/dulnSj27y0

An early rumor from the same leakster Ice Universe detailed than a 5nm Exynos 1000 is under development and it may use either ARM’s Mali-A78 GPU, or a solution from AMD thanks to their partnership that was announced back in 2019. At the same time, Qualcomm will be looking to keep consistent pressure on Samsung as the San Diego chipmaker plans to unveil its 5nm Snapdragon 875 later in 2020.

A lot of exciting things are expected to show up this year, but for now, do you think it’s the right move for Samsung to switch to a Snapdragon 865 for its home market? Let us know down in the comments.