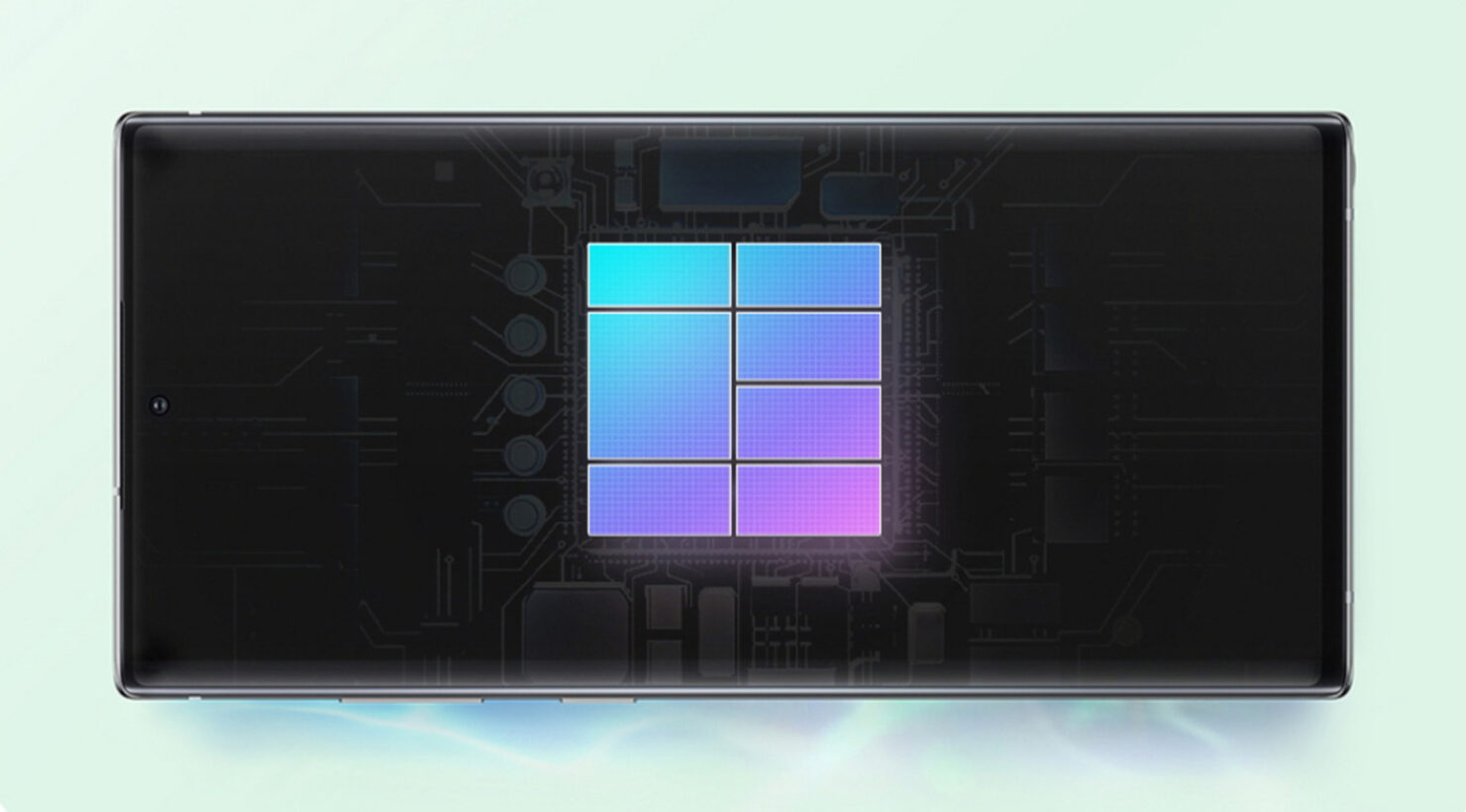 In a rather disappointing turn of events, Samsung's custom CPU core arm of the company is reportedly shutting down. The research and development facility which housed around 290 employees will cease to work on future projects, according to a WARN letter filed with the Texas Workforce Commission. For the longest time, Samsung’s Exynos range of chipsets continued to attain the second position when pitted against Qualcomm’s Snapdragon family in performance benchmarks. For the foreseeable future, Samsung is expected to rely on ARM’s cores for performance-related tasks.

According to the latest report, the layoffs will be effective as of December 31 and will be considered a permanent decision. As for about 3000 employees currently stationed at the Samsung Austin manufacturing facility, company spokesperson Michele Glaze states that these people will not be a part of the layoff.

“There will be no impact to the Samsung Austin Semiconductor manufacturing facility. We have treated all employees with respect. They all have been given appropriate packages, and advanced notice. These things are very tough. People always wonder, ‘did they treat them right?’ And we did. It’s unfortunate that they are losing their jobs, but it is based upon the fact that we’re always assessing our business.”

Glaze also stated that the decision was taken in order to ensure Samsung’s future business practices remain competitive. As of right now, Qualcomm was making the superior silicon in terms of performance and reducing power draw, meaning that mobile devices from the company fueled by Exynos silicon would be a tad bit slower in various situations and consume more battery juice.

It’s possible the upcoming Exynos 9830 would continue to lag behind the Snapdragon 865 in benchmarking runs if this kept up. Since Samsung is now expected to now use ARM’s high-performance cores the same way it packages the efficient cores in the Exynos SoC, it’s possible the rumor concerning the Exynos 9830 being fueled by four Cortex-A77 cores materializes.

Fortunately, chipsets that have already been announced such as the Exynos 990 will most likely continue to use the Samsung custom CPU core approach, while future designs will rely on ARM cores. Huawei also follows the same approach, with the Kirin 990 and Kirin 990 5G employing the use of ARM’s Cortex-A76 cores for fulfilling performance requirements.

Rumors of Layoffs Were Already Spinning

According to industry analyst Patrick Moorhead of Moor Insights and Strategy, he heard about possible layoffs concerning the Samsung custom CPU core project over the past month and stated that while the Korean giant had a few capable silicons that were powerful, efficiency was a major concern.

“Their last few custom CPUs; they were powerful, but they pulled a lot of power. “What (Samsung) is going to do now is actually license the design, not just the IP from ARM.”

It’s possible Samsung didn’t want to cut ties with its custom CPU core department, having invested an estimated $17 billion in its Austin campus over the years. Unfortunately, considering the number of roadblocks the company had in its path, the best possible decision was to let it go. However, things should look up in the future as Samsung had previously announced its partnership with AMD, meaning the possibility of a custom GPU solution may be in the works, even though rumors suggest the first commercial units might not be available until 2021.

Samsung has also been rumored to produce an in-house solution, followed by a gaming smartphone that could run the company’s custom GPU. A separate rumor claims that Samsung has apparently designed a new GPU architecture and it could be used in both mobile phones and supercomputers. Of course, this is just plain speculation at this point, so we’d advise you to treat with a pinch of salt for now.

For now, if we take a look at the wave of rumors heading in our direction, Samsung's custom CPU core arm might be finished, but a potential in-house GPU offering on the horizon; that sounds exciting.