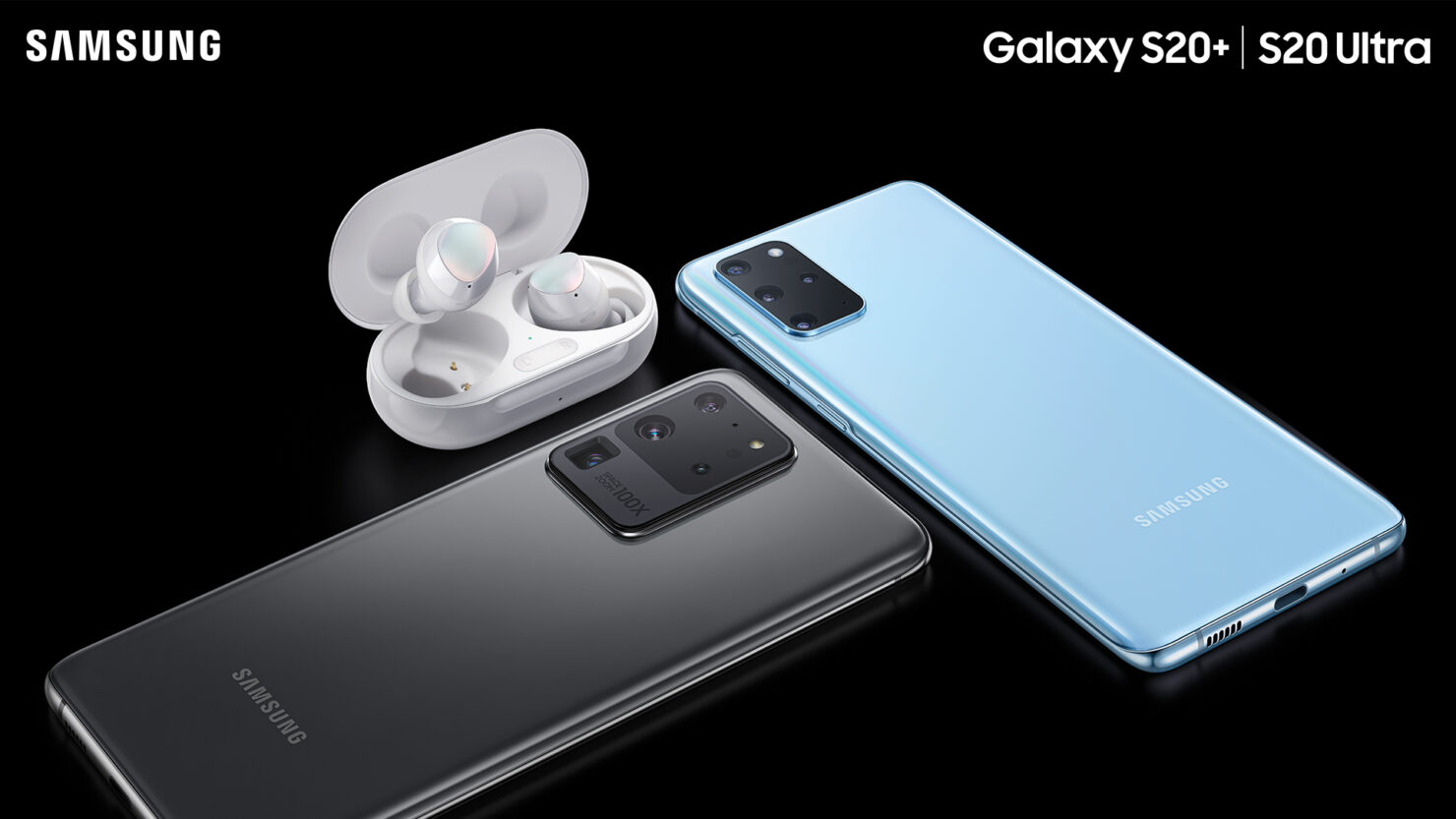 Stable One UI 3.0 Update for Galaxy S20 is Finally Live in Europe

The source reveals that this is happening in a handful of countries; not even users report that they have started receiving the update. This only shows that a public rollout is in full swing, and many of us are going to get the update pretty soon. The firmware version that Samsung is rolling out in Europe is G98xxXXU5CTKG, and the countries that are receiving this update include Germany, France, Italy, Poland, as well as the United Kingdom and Nordic countries.

Of course, the firmware updates the Galaxy S20 to the Android 11-based One UI 3.0 along with the December 2020 Android Security patch, which is the latest iteration of Samsung's software offering. We have previously talked about how Samsung has not made a formal announcement regarding the update, but that did not stop the company from launching the update in several countries.

If this were a mistake like we assumed with the one that started rolling out to Verizon users, it would not have been this widespread. The One UI 3.0 is a proper overhaul as it brings several features to the Galaxy devices and will hopefully pave the way to a more streamlined software experience.

I have been using the Galaxy S20 Plus ever since it was launched with the One UI skin, and I have loved what Samsung has done to it and how they have made it work. I cannot wait to experience the improvements that come along with the One UI 3.0.

Have you received the update? Let us know how your experience has been so far.