Android 11 Based One UI 3.0 Brings a Lot of Nuanced Changes to Samsung Phones 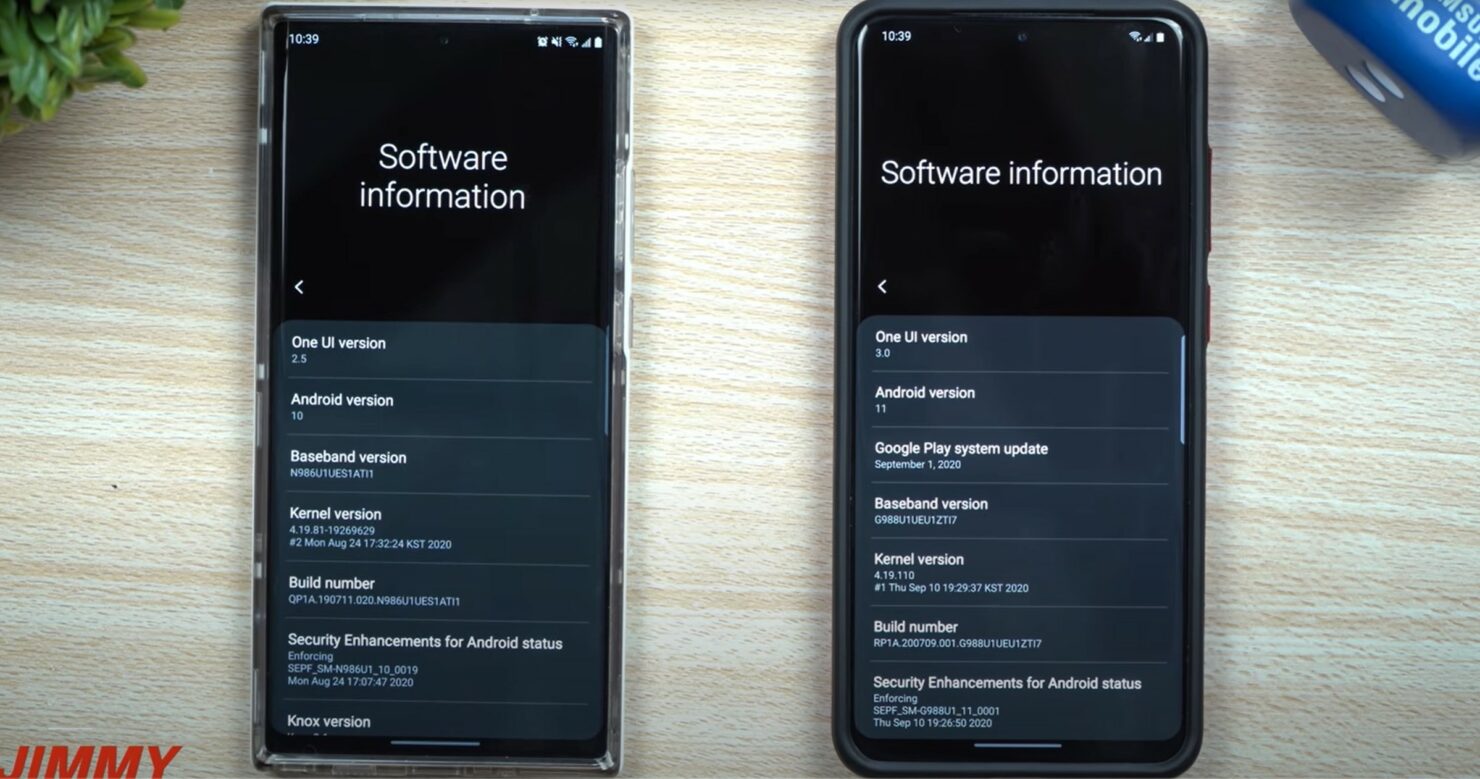 We already know that Samsung is currently running a beta run for the Android 11 based One UI 3.0 on the Galaxy S20 devices at the time of writing with more devices planned in the future. We also know that the full version will be ready by the end of this year, but what we don't know is how the experience is going to be.

Of course, the Android 11 based One UI 3.0 is not readily available to the users, which explains why we have not seen everything so far. But hey, today, we have a video for you that shows a hands-on experience of all the major and some minor and nuanced changes that Samsung has made in the One UI 3.0.

Samsung Seems to be Improving The Overall User Experience with Android 11 Based One UI 3.0

Samsung software has always received a negative press and we kind of understand that but with the latest One UI 2.5 and now the One UI 3.0, we can see a lot of welcome changes. It seems like Samsung is actually listening to what the users are looking for, and it certainly is something that we definitely like. If you are looking forward to all the changes, you can see the video below and get a better idea for yourself, courtesy of Jimmy is Promo.

Now in this 17-minute long video, you will notice how Samsung has not gone ahead with a design overhaul, but the One UI 3.0 offers a better experience as things are more refined. I love the redesigned fingerprint reader icon, as well as the new Edge Lighting. The control center also looks much more refined, and the ability to set a caller background is also nice.

However, I would suggest that you take all of this with a grain of rice because we are still not getting the final software and there is always a possibility that Samsung might change things in the future when they release the final build, but till then, I am thrilled with what I am saying. Being a long-term Samsung user, I've had issues with the One UI every now and then but the One UI 3.0 looks like a major step in the right direction.