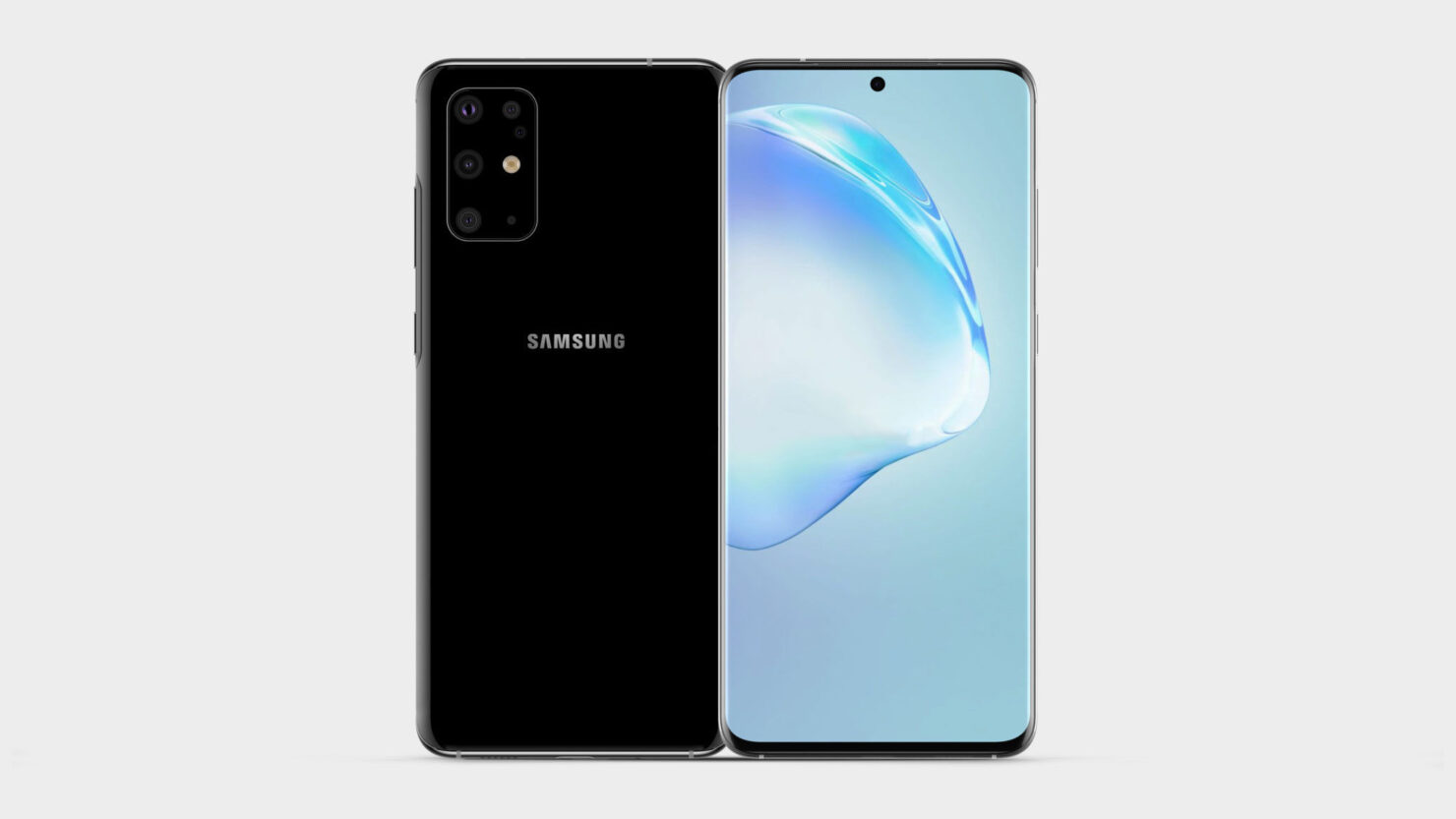 Samsung is apparently hard at work with its upcoming flagship. According to reports, the South Korean giant will be maxing out on the Galaxy S11 specs wherever possible, leaving no stone unturned to outpace competitors and maintain its leads. Just so you know, this also means turning the optics hardware into something that can duke it out with the big guns. That being said, a new report has now corroborated the previous leaks about the Galaxy S11 camera and sure enough, they are what you would expect.

Insiders that talked to Bloomberg have reiterated that the Galaxy S11 camera will include a 108MP main sensor as well as a 5x optical zoom lens. Moreover, the publication also says that the phone will have an ultra-wide sensor as well as a Time-of-Flight module for depth sensing purposes. Additionally, the 108MP sensor and the Snapdragon 865 and Exynos 990 chipset will also make 8K video shooting at 30FPS possible.

The well-known tipster Ice Universe has also leaked one of the Galaxy S11 specs today. The phone is expected to sport a 120Hz display, which will elevate the viewing experience and allow for smoother scrolling. However, such high a refresh rate can drain the battery fast. That’s why, the Galaxy S11 Plus is expected to come with a gigantic 5000mAh cell.

In addition to sustaining the power-hungry 120Hz display, the bigger battery will also be appreciated because of the fact that the Galaxy S11 is expected to be 5G-ready. In fact, now that Qualcomm has said that the Snapdragon 865 can only be paired with a 5G modem, we wonder if there will be an LTE version of the Galaxy S11 at all.

Looking at the speed with which the Galaxy S11 specs are leaving, we wonder if Samsung will still be able to keep any surprises for the rumored February 2020 unveiling.

Are you excited about the Galaxy S11 camera and other specifications of the flagship? Let us know by commenting below.