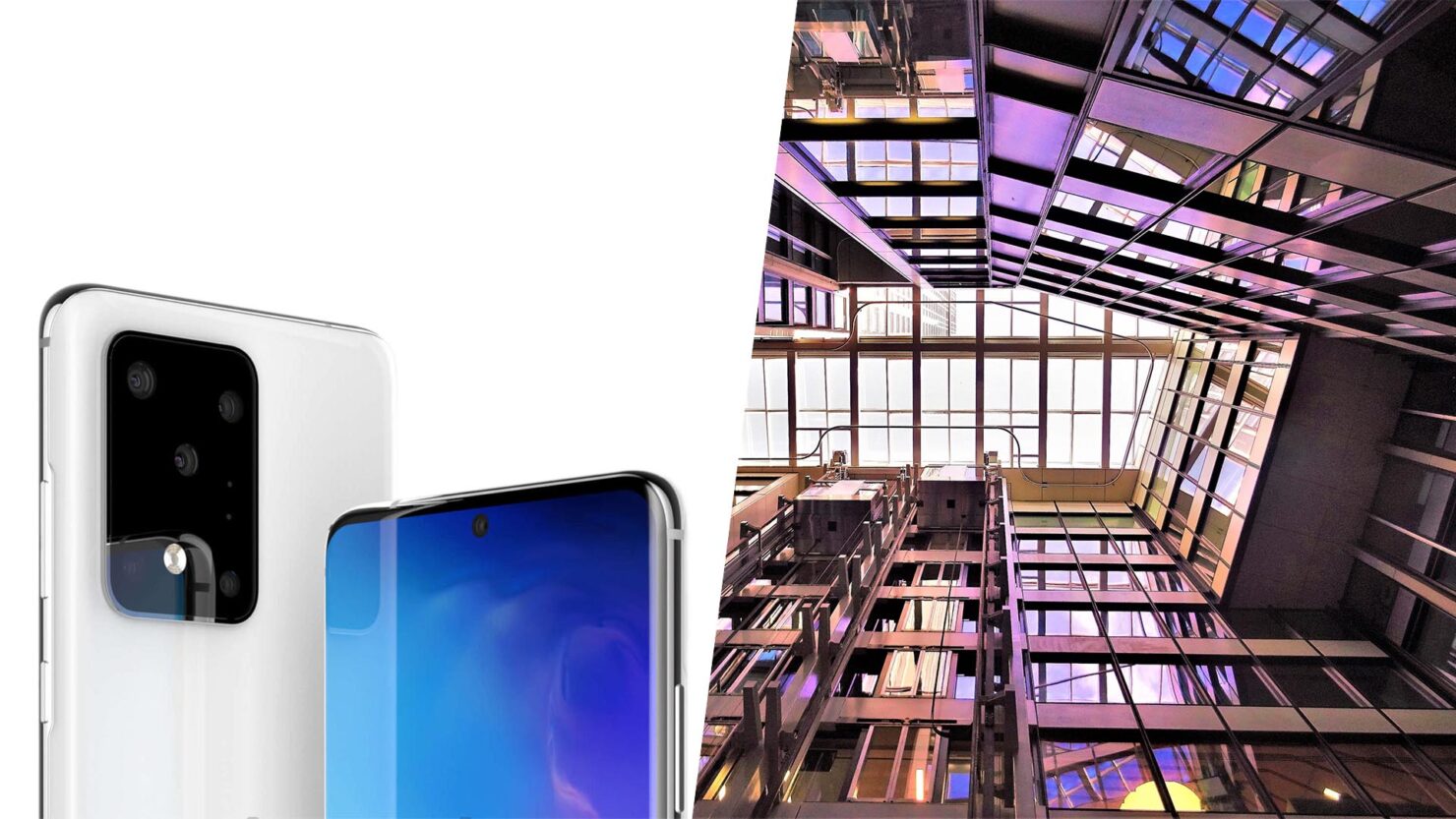 If you haven’t been following the news, then we’re here to remind you that according to the wave of rumors, the Galaxy S11 Plus camera is sounding like a really big deal, and it’s getting even better. According to a known tipster, the Galaxy S11 Plus may ship with a brand new technique that will allow it to churn out the most impressive of images in low-light conditions.

Once More, Galaxy S11 Plus Camera Rumored to Feature a 108MP Main Sensor

Ice Universe is back with yet more interesting information surrounding the Galaxy S11 Plus camera. According to him, the main sensor expected to be found on the upcoming flagship is a 108MP one, something that we talked about before. However, what we didn’t mention is how beneficial all those megapixels would be. Before we start, we’d like to let you guys know a disadvantage to this approach. Smartphones feature much smaller sensors than your average cameras, so the more megapixels a device flaunts, the smaller each megapixel will be in that tight space. This will result in less light being captured by each megapixel, meaning lower quality low-light shots coupled with a higher noise level.

However, Ice Universe believes that the Galaxy S11 Plus camera will be able to merge a total of nine images into a single 2.4μm shot with a 12MP resolution. This should result in a very high-quality image, even in low-light conditions, which sounds impressive, at least on paper. From what we’ve heard about the Galaxy S11 Plus, and even after taking a gander at the rear side of its CAD renders, we believe Samsung’s marketing cry for the upcoming flagship will be centered around the optics hardware.

Other exciting features to look forward to from the Galaxy S11 Plus camera is the ability to record 8K video at 30FPS, 5x optical zoom, along with blazing-fast performance thanks to the Snapdragon 865, or Exynos 990, depending on where you live. Thanks to the obvious benefits that the Snapdragon 865 brings to the table, Samsung will reportedly ship more Galaxy S11 units to other markets touting Qualcomm’s latest SoC, and that’s not a bad thing, though this might have a sour taste in the mouth of customers who will be stuck with using the Exynos 990 variant of the smartphone.

Regardless, the Galaxy S11 launch event is rumored to be held on February 18, so in between that time, we’re sure to find out more information regarding the upcoming series, so stay tuned.