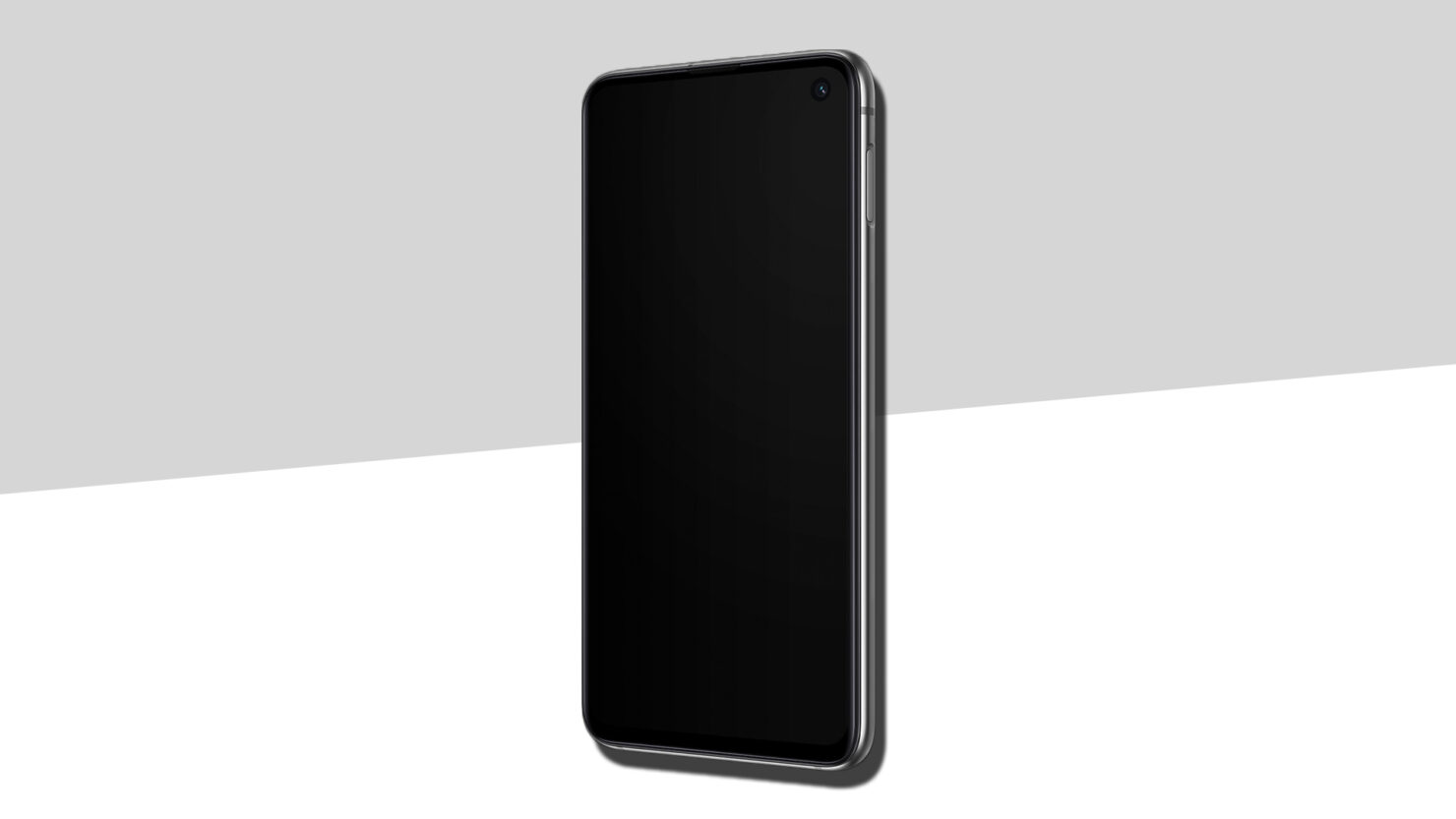 Given that it hasn’t been too long since the release of the Galaxy S10 series, it’s too early to be talking about its successor, but rumors mills have already started cranking out details. According to a new report from a Chinese news outlet, Samsung’s under-display selfie camera technology, which the Korean giant has admitted it’s working on, will not be ready in time for the Galaxy S11 and it will instead ship with the Infinity-O display. However, the display would be tweaked a little to increase the screen-to-body ratio.

The report says that the punch hole on next year’s Galaxy S11 handsets will be made smaller, which will likely make it more indiscernible. As for the futuristic full-screen design, Samsung might introduce it with the Galaxy Note 11 or Galaxy S12. Samsung, as well as some other manufacturers, have been working on embedded cameras since a few years but apparently, the technology isn’t ready for a commercial debut yet.

The report also alleges that the Galaxy S11 will be fueled by a 5nm SoC. Work is apparently underway right now and Samsung is hoping to complete it by the first half of 2020. This means that the next high-end chipset from Samsung, which could be called Exynos 9830 SoC could be a 5nm silicon, and given that the Exynos 9820, which underpins the European models of the Galaxy S10 is made on an 8nm process, the next-gen chip will offer significant gains in performance and battery life.

However, since the Galaxy S series phones are usually launched in February, it remains to be seen if the new chipset will be ready in time for their release. Otherwise, the Galaxy S11 phones will most likely be fueled by a processor made using the 7nm process. The U.S. bound models of the Galaxy S10 already come with the 7nm Qualcomm’s Snapdragon 855 chipset.

For now, all eyes are on a mysterious Samsung phone, which the tipster Ice Universe says will be Samsung’s ‘most creative handset’ for the second half of the year. It remains to be seen if the device will be a game changer in any way. Samsung could surely do with an innovative product right now, after the Galaxy Fold debacle.