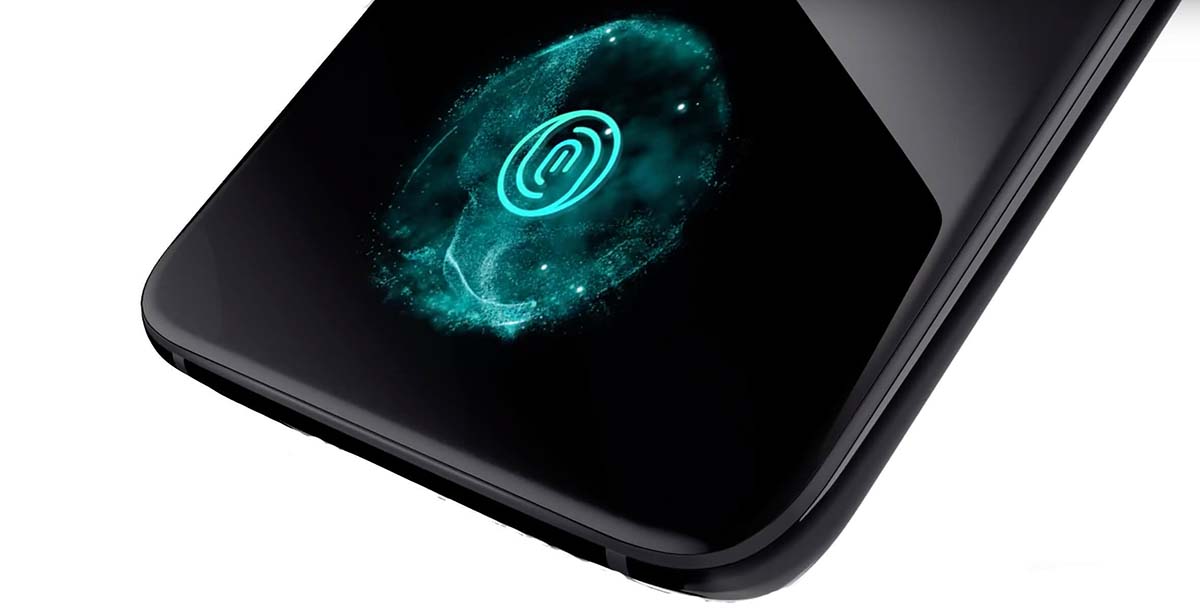 At this point, it is safe to say that in-display fingerprint sensors are becoming the industry standard in the majority of flagships as well as some of the mid-range phones. So far, we have seen optical variants that are found in the likes of OnePlus devices as well as ultrasonic variants that are common in the Galaxy S10 series and onwards, and while in terms of security and technological advancement, the latter is more advanced, there is one thing about these fingerprint sensors is that they require an OLED screen to work.

However, recently, a company called Goodix talked about bringing the same technology to LCD screens in 2020.

As per Lu Weibeing, who is the general manager at Redmi, the technology is soon coming to the LCD displays as well. This was confirmed in a post that was posted on Weibo. The clip can be viewed below.

The video posted does demonstrate how this technology works, which is an interesting idea. So far, we are aware of the fact that the in-display fingerprint sensors on OLED screens can "peek" through the pixels so they can read the fingerprints, but in that case, the pixels need to light up the finger as well, so the reading can be taken.

Bringing the same concept to LCD screen is complicated, and that is where Lu talks about how they have shifted their focus towards infrared light. Below is a translated excerpt from the official Weibo account.

This improvement certainly means that more affordable phones in the future can have in-display fingerprint readers. However, it does raise a question as far as accuracy, speed, and security is concerned. Needless to say, it would be interesting to see this technology implemented on a wider base.