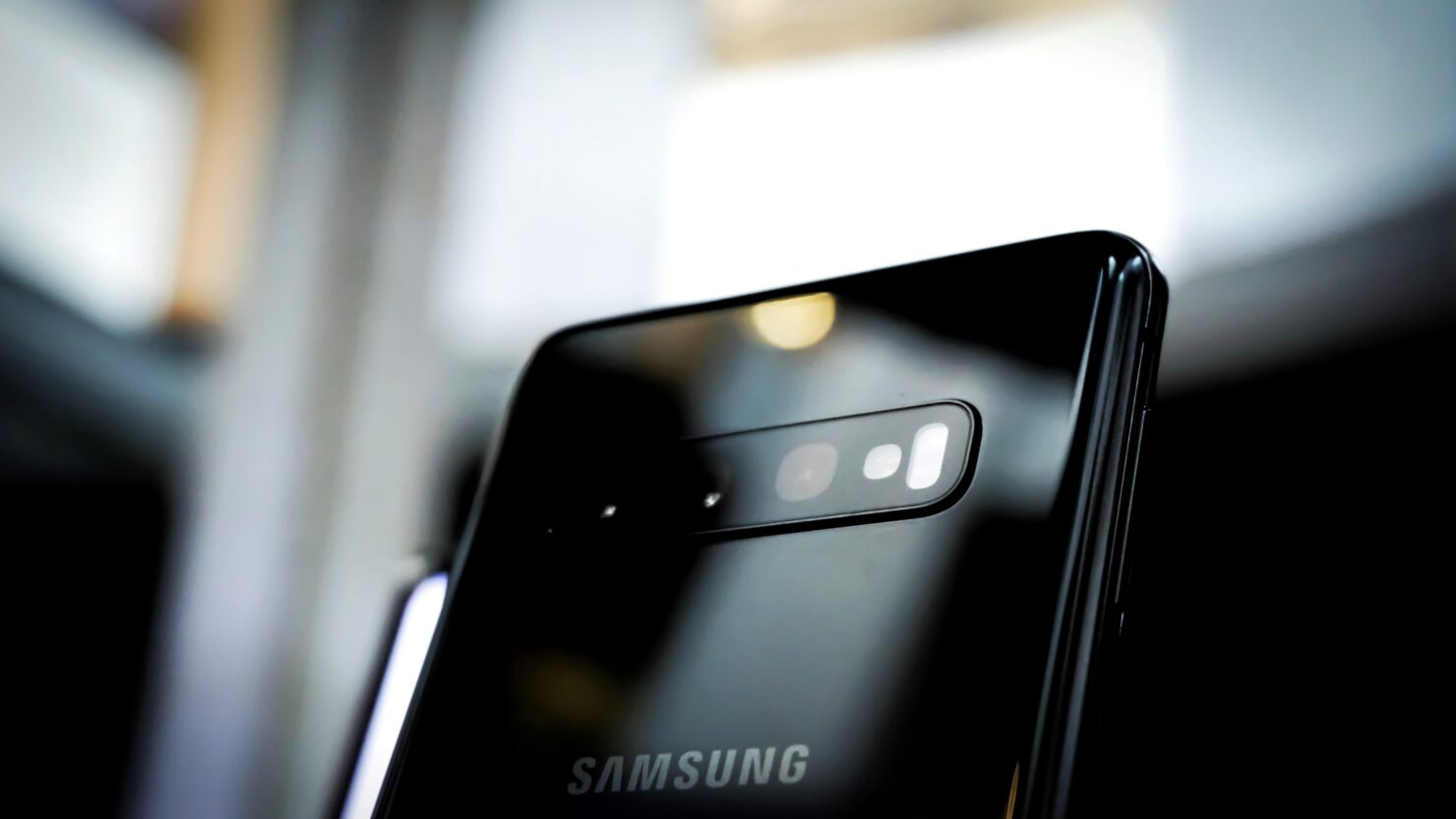 Only a day after Samsung released the Android 12-based One UI 4.0 update for the Galaxy Note 20, Galaxy S20, and Galaxy Z Fold 2 devices, the company has now decided to start rolling out the update for Galaxy S10 devices as well.

The update started rolling out earlier today and was spotted by SamMobile; the update is currently rolling out for all the Galaxy S10 devices minus the 5G variant and has the build number G97xFXXUEGULB. Along with the One UI 4.0, it also brings December security patches that aim to fix several issues and bugs.

For the Galaxy S10 users in Germany, you can head over to Settings > Software update and them checking for the update. As it is usual with Samsung and other OEMs, the update is rolling out in stages and should arrive to other users in Germany as well. If you are impatient, however, you can always wait for firmware files to be available, then download and flash the update by yourself.

With that said, the Android 12/One UI 4.0 update should be arriving to users all over the world soon, same is the case with other devices and this has become a norm by now.

Samsung's streak with releasing a consistent stream of updates is impressive, to say the least. For those who don't know, One UI 4.0 brings a heap of changes and nice additions to the already impressive Android 12. Galaxy S10 family receiving the update shows how Samsung is consistent and loyal to the fan base.