Snapdragon 865 Plus Launch Could Be Around the Corner Touting Higher CPU & GPU Frequencies, Implies Tipster 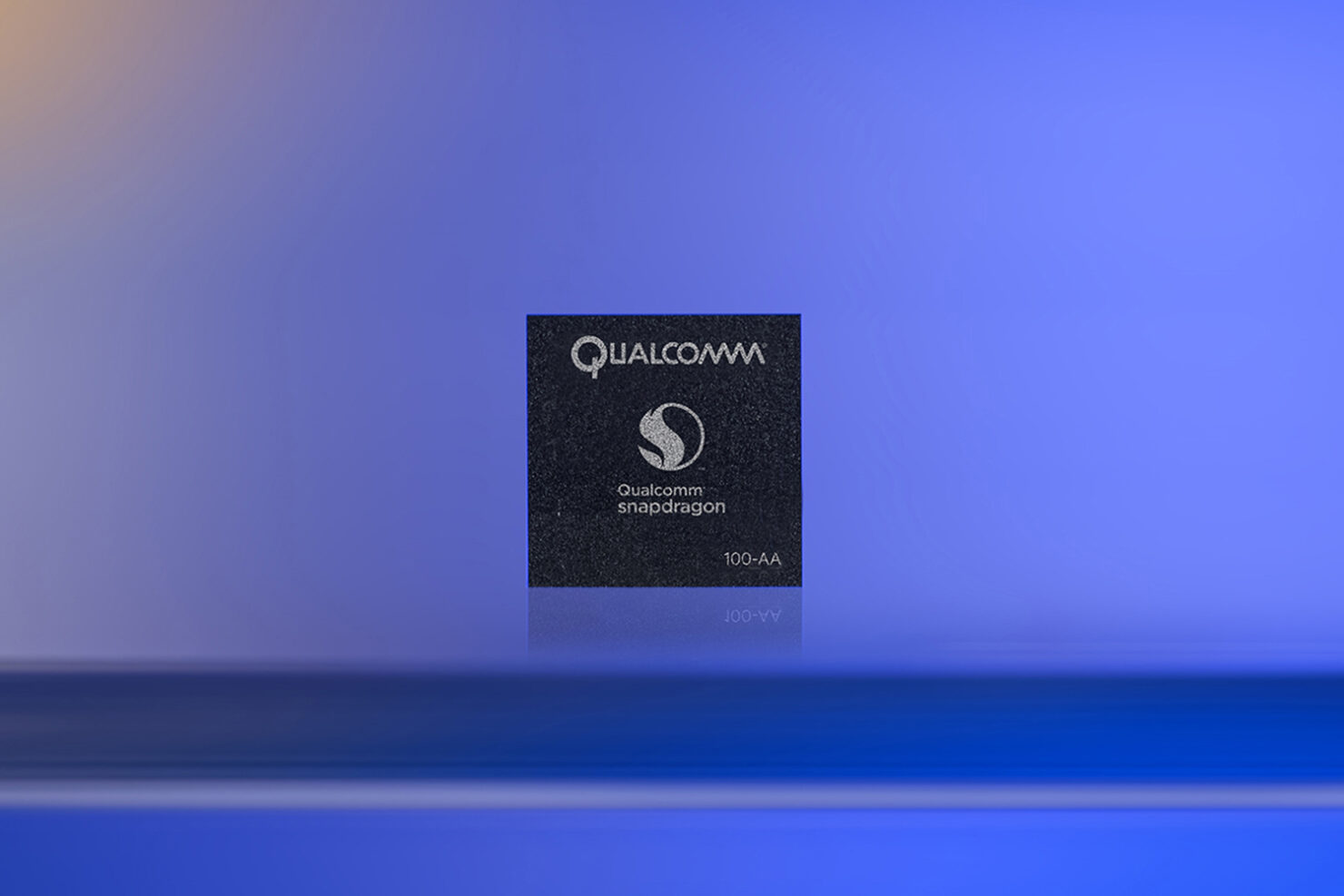 Leakster Has Also Shared an Image, Implying That an Upcoming ASUS ZenFone Model Might Feature the Snapdragon 865 Plus

The differences in the scores of two smartphone models can also be seen in the screenshots Digital Chat Station has shared. One screenshot shows the scores obtained by the Xiaomi Mi 10, which is obviously running a Snapdragon 865 since it was unveiled earlier in the year. The other could be an unnamed ASUS ZenFone that could be launched alongside the ROG Phone 3 and as you can tell, the higher scores obtained by this model indicate that it could feature a Snapdragon 865 Plus.

However, before you get excited, here’s a little twist. Digital Chat Station has also shared the clock speed of the processor in question. The value seen in the first image is 3.09GHz, which is the same frequency that the ROG Phone 3 is said to be running because it’s running an ‘overclocked’ Snapdragon 865, not a Snapdragon 865 Plus. At this point, we could say that it’s one and the same thing, but unless ASUS specifies the silicon as the “Snapdragon 865 Plus”, Digital Chat Station would be wrong in his findings.

Regardless, do you think there’s still a chance Qualcomm would launch the Snapdragon 865 down the road? Tell us your thoughts down in the comments.