Galaxy Note 20 Might Be Shipping With the New Exynos 992 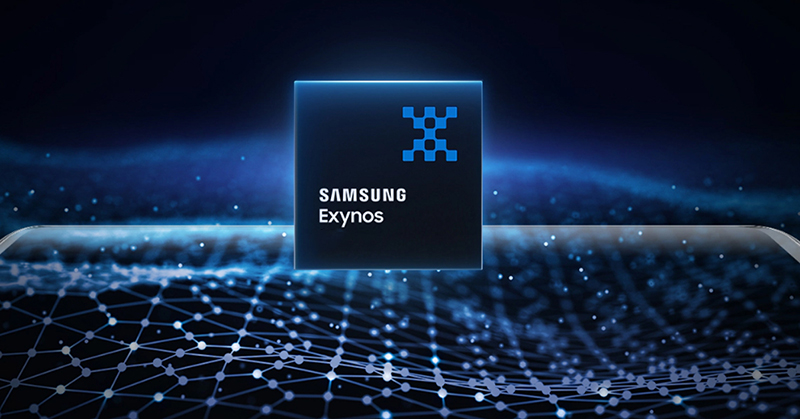 Galaxy Note 20 is expected to be revealed later this year if all things go accordingly, and we previously thought that it would be releasing with Samsung's Exynos 990, the current flagship SoC that the company released recently with the Galaxy S20 series. Although the chip was supposed to outperform the competition, it has failed to do so as it manages to get beat by the Snapdragon 865 on numerous fronts.

According to the report, the Exynos 992 is going to come with the Galaxy Note 20 later this year and will be an improved version of the Exynos 990 that can currently be found in the Galaxy S20 series of devices. The newer version is supposed to be more power-efficient and will have more power improvements. Most importantly, the Exynos 992 will be a bit faster than the Snapdragon 865, the processor that most smartphone companies, including Samsung in certain regions, are using in their flagship devices.

The report also talks about how there are chances that the Exynos 992 might be found in the Korean variants of the Galaxy Note 20 devices. Samsung's sudden move to start working on the Exynos 992 could be because of several reasons. For starters, the current Exynos 990 fails to outperform the competition as Samsung had intended. Additionally, the improved Snapdragon 865+ was scheduled for Q3 of this year, but considering the COVID-19 pandemic, the release of that SoC has also been delayed.

This delay means that there is a chance that other manufacturers might opt for the Exynos 992 provided Samsung manages to get it out on time.

We recently did a comparison of the Galaxy S20 running Exynos and Snapdragon, and there was quite a difference between both devices, as well. Clearly showing that the Snapdragon variant is ahead in terms of overall performance.

We will keep you updated in case there is more development.