Galaxy Note 20 Plus Renders Show the Device From All Angles 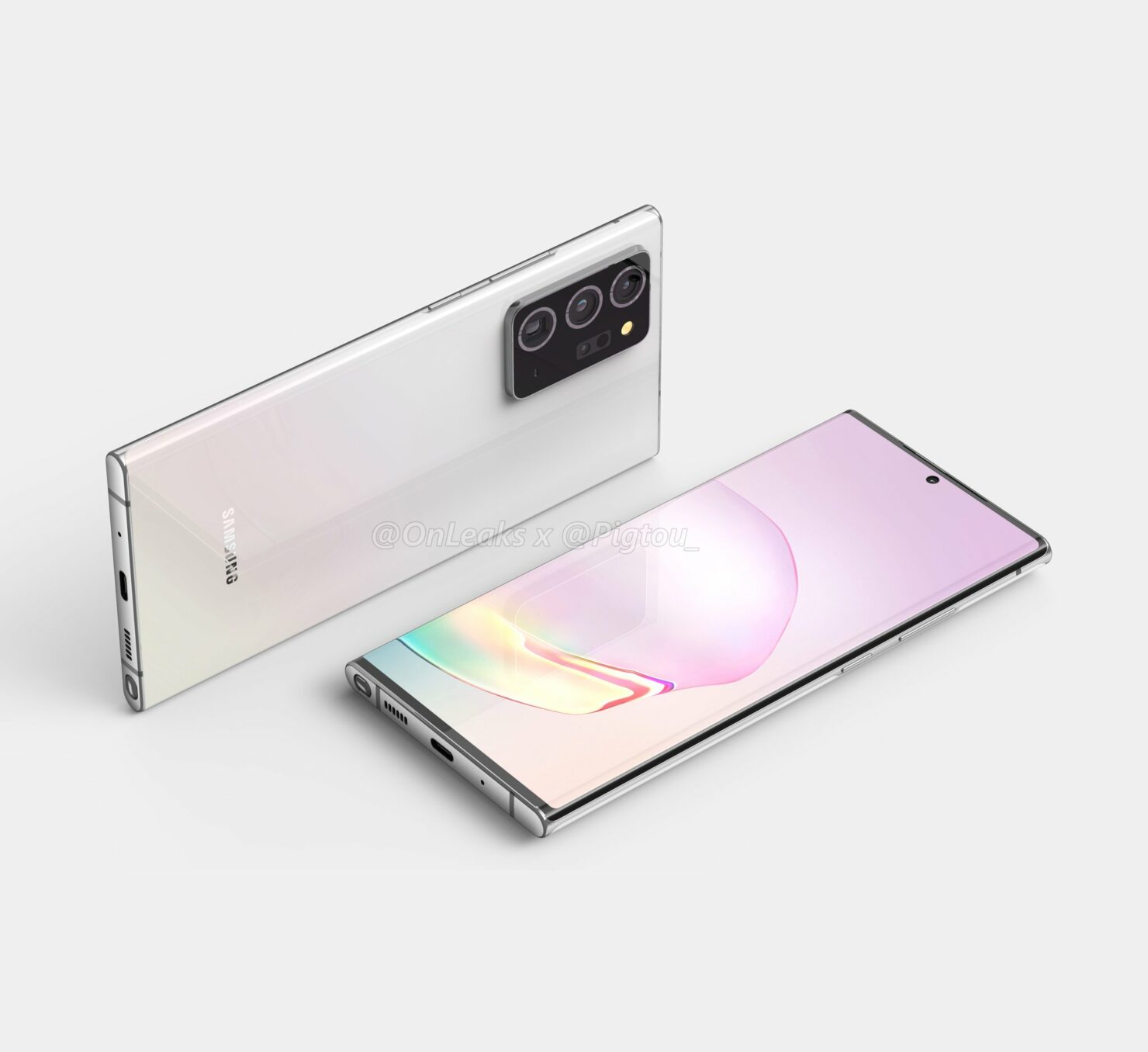 The Galaxy Note 20 Plus alongside its younger sibling Galaxy Note 20 is slated to go official later this year in August. We already have information on the Samsung Unpacked event that is possibly going to be an online-only event this time around. There is a lot of information pointing towards the existence of the device. Everything ranging from a bigger fingerprint sensor being used to a newer chip being used is available.

Galaxy Note 20 Plus Renders May Confuse Some People

Now, when we first looked at the renders of the Galaxy Note 20, we spotted a camera that looked a like a periscope module. This time, however, the camera is not present on the Note 20 Plus. Which is confusing because this is the plus variant, and it should have better specs in almost every single aspect. So, it does not make sense to remove something like that.

The renders come as a courtesy of Pigtou/OnLeaks, the same source that provided us with the renders of the Galaxy Note 20 and they do look convincing. But at the same time, may confuse a few people because the design, well, it is underwhelming. Have a look at it yourself.

But again, we have to understand that these renders are CAD-based designs, and the actual design could look a lot different. As for how different, we cannot be sure about that. The Galaxy Note 20 Plus along with its younger sibling is supposed to go official in August. We are anxiously waiting for more info on these devices that we can share.

Do you think these renders represent any part of the final design that is going to be found on the Galaxy Note 20 Plus? Let us know your thoughts below.