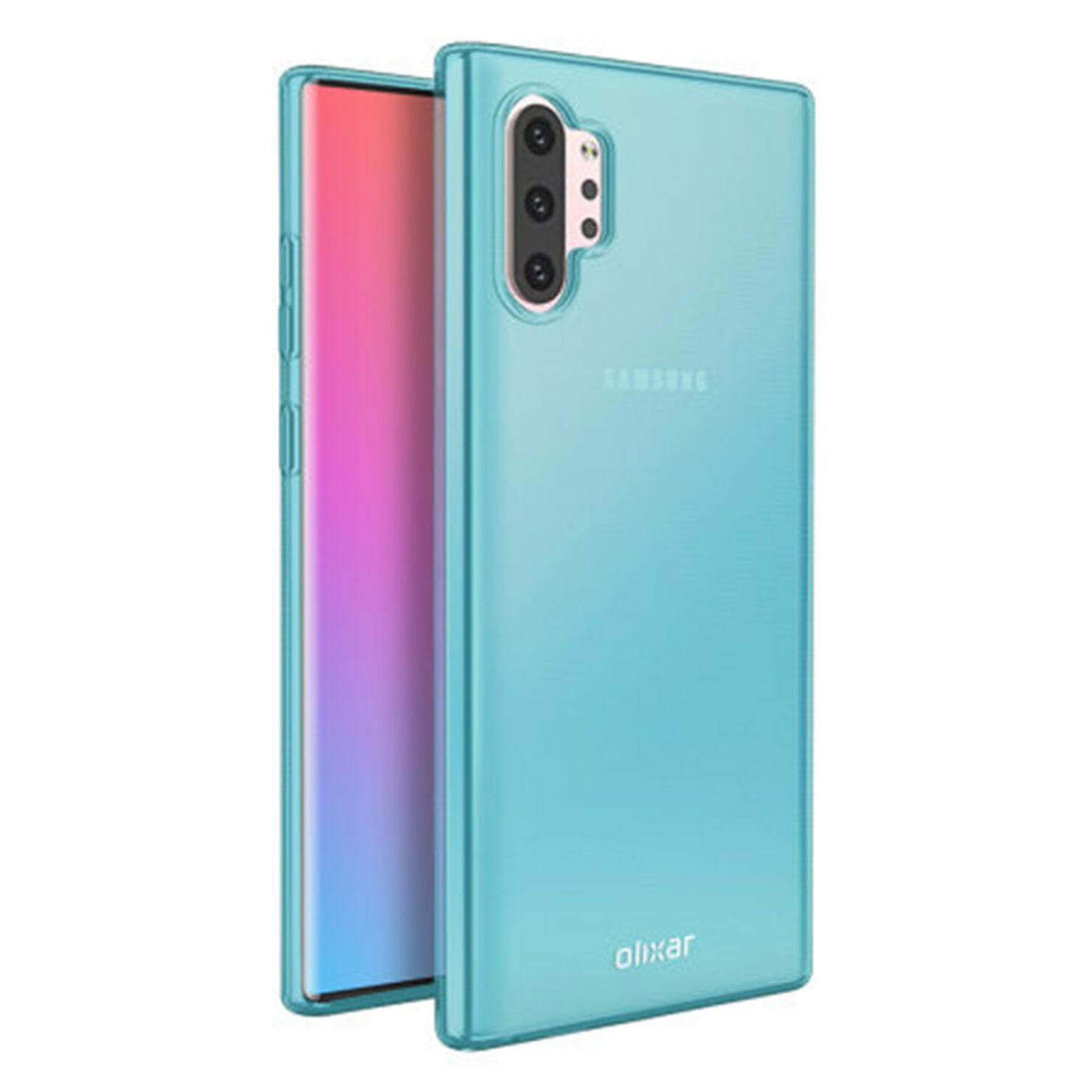 Samsung's Android 10 roadmap indicates that the Galaxy Note 10 won't receive the software until next year, despite some users in Germany receiving stable Android 10. Usually, it takes Samsung a week after a beta's conclusion to roll out a stable version. We should see some regions get Android 10 in December, but a large chunk of the deployment is expected to be in January. In the meanwhile, the Galaxy Note 10 just received it's third One UI 2.0 beta in some regions.

Despite its beta starting out shortly after the Galaxy S10 series, the Galaxy Note 10 is far behind. The former has already received six updates to its One UI 2.0 beta and is set for a stable version. This update bumps up the devices' security patch to December and fixes a host of bugs. Here's the changelog: 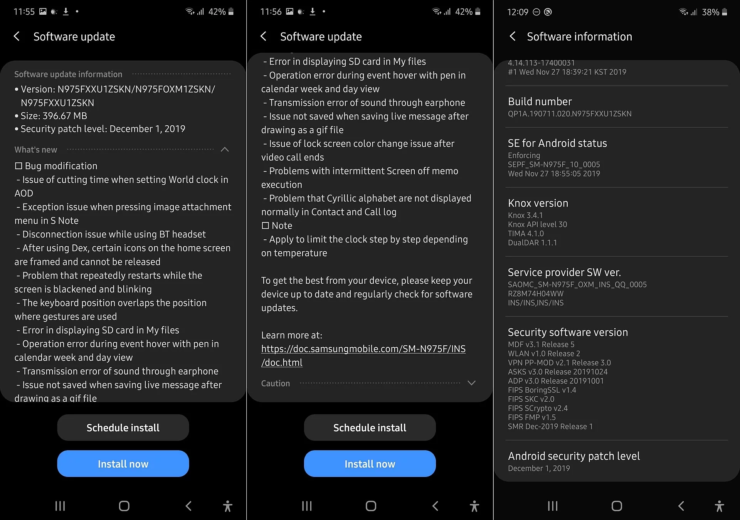 The list of bug fixes suggests there are a lot of kinks to iron out before Samsung has a stable update ready. Some of the Issues addressed include continuous phone restarts with a “blackened and blinking” screen, unstable connections with Bluetooth headsets, failure to display SD card files in the My Files app, and more are fixed in the third beta. There’s also a note in the changelog about limiting “the clock step by step depending on temperature”, presumably put in place to prevent thermal throttling.

If you're a participant of the One UI 2.0 beta on your Galaxy Note 10 or Note 10+ and want to download the update, open the Settings app, tap Software update, then select Download and install. It may not be available to you immediately, and you will have to wait a day or two, depending on your region. Based on the speed at which things are going, I'd say that the Galaxy Note 10's One UI 2.0 beta should conclude by December last week. We may have to wait until as late as February for a stable version.