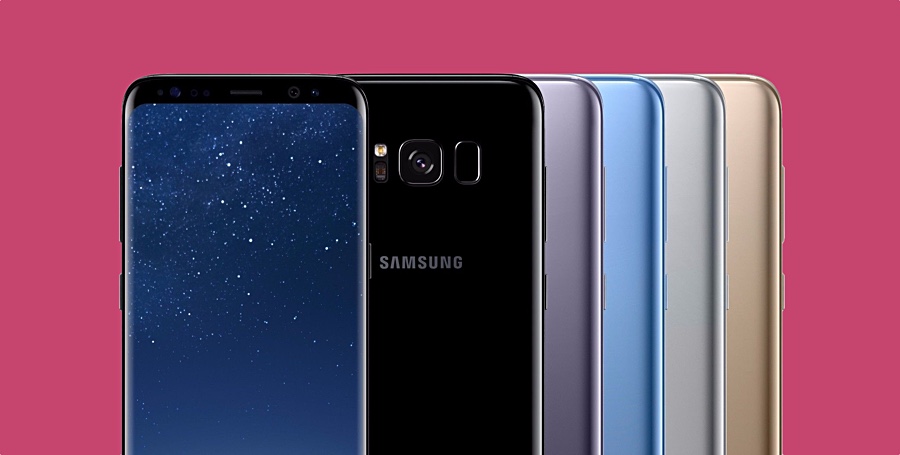 While OEMs such as OnePlus and Google pledge three Android version updates for their devices, everyone else in the industry still follows the two update policy. Earlier this year, rumors surfaced that Samsung could be the third company to join that list. The information was based on conversations some users had with the company's support representatives who stated that the Galaxy S8 and Galaxy Note 8 would indeed be eligible for Android 10. The chances of that happening, however, were slim as there was no mention of the Galaxy S8 series and Galaxy Note 8 on Samsung's official Android 10 roadmap. A company official told Sammobile at Galaxy Unpacked that the Galaxy S8 wouldn't be eligible for the update.

The news is hardly surprising. If Samsung were to deliver an Android ten update to the Galaxy S8 and Galaxy Note 8, it would do so fairly vocally, as it would join the elite club of three software upgrades OEMs. Then again, Samsung did say that Android 9 Pie would be the last major upgrade for the devices. They'll still continue to receive monthly security updates, though.

The Galaxy S8 and Note 8 would be ideal candidates for Samsung's entry into the three upgrades club. They're excellent devices even today and should easily serve you well for a year or two more. If you absolutely need to install Android 10 on your Galaxy S8 and Note 8, you'll have to look at custom ROMs such as LineageOS.

This isn't the first time that Samsung's support representatives have promised users updates that will never come. We've seen this happen last year with the Galaxy S7's Android Pie update and the year before that with the Galaxy S6 and Android Oreo. A seasoned Android user knows about the platform's two update policies. The same can't be said for people migrating from other platforms or people who don't bother with this kind of stuff. Train your representatives better, Samsung.