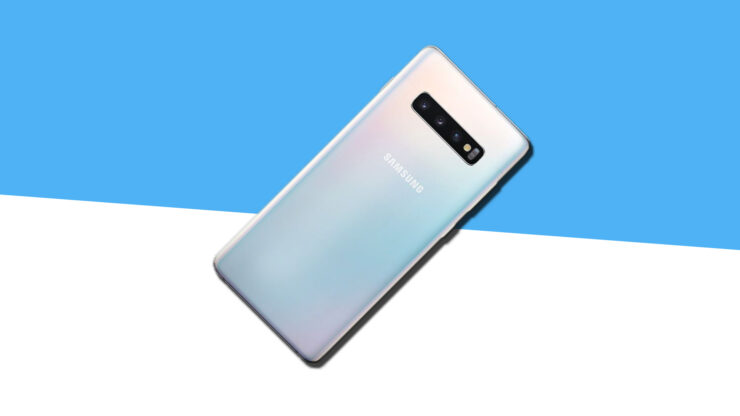 Samsung's official Android 10 update for the Galaxy S10 series is finally here! It isn't surprising, considering that the beta program ended a little over a week ago. The update is only available to users enrolled in the beta program at the moment. There have been no reports of a larger update for users on stable Android Pie just yet. We should expect a wider rollout in more regions to commence in the next week. Here's the changelog:

As you can see tell by the size, this update merely builds upon the existing beta software. This is, at best, a patch that attempts to tie all loose ends in the One UI 2.0 beta. Just because the changelog says stable doesn't mean that the software is a hundred percent bug-free. Every major software upgrade comes with its share of bugs, and we see no reason why Android 10 should be any different. One of the standard issues resulting from a bump in the Android version is accelerated battery drain. We've seen it happen to the Galaxy S8 and S9 series after they received Android 9 Pie.

A full build will very likely be much larger- at around the 1.5-2GB mark. Usually, Germany and Korea are the first markets where all updates are rolled out. If you’re based in Germany and a part of the One UI 2.0 beta, you can download the Android 10 update over-the-air. Tap the Download updates manually option in the Software update section of the Settings app and you should be good to go. Unlike its predecessor, One UI 2.0 isn't nearly as feature-rich. It is mostly just minor QoL and cosmetic changes with Digital Wellbeing and Google's navigation gestures slapped on top.

A full-scale rollout for all international models should start around mid-December to early January . Carrier-locked versions may have to wait for a bit longer.