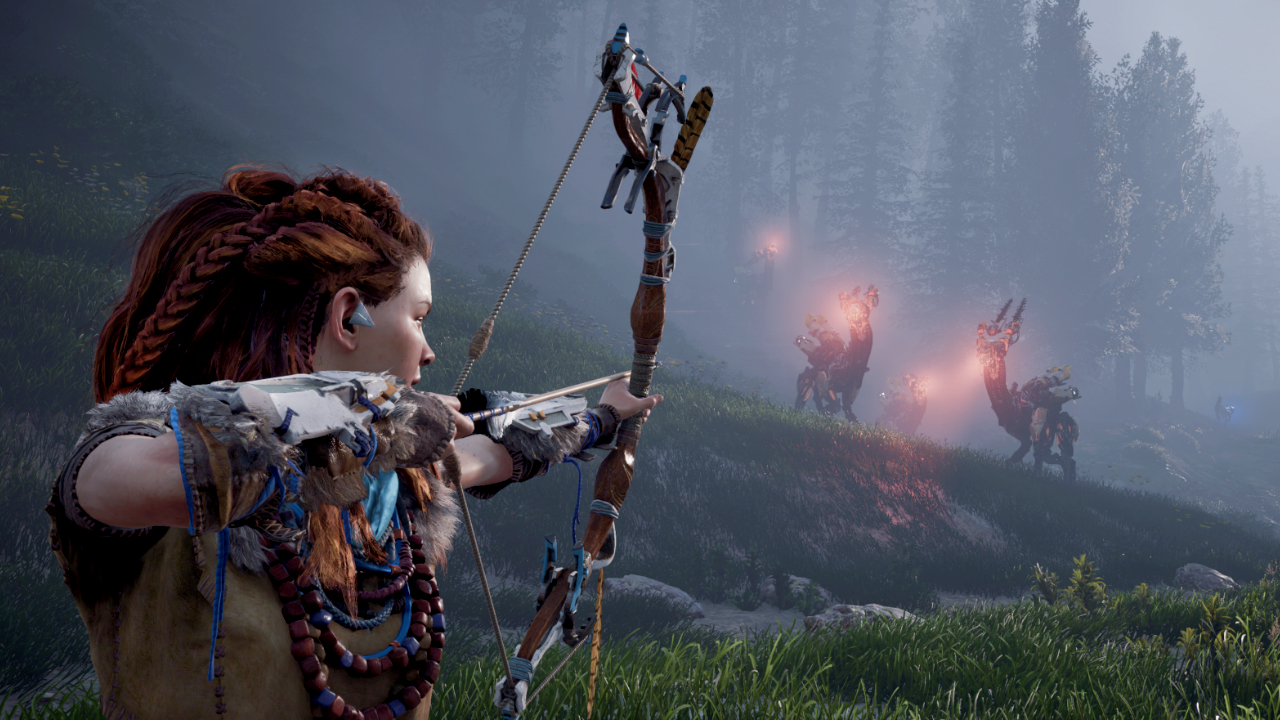 A day-one Horizon Zero Dawn PC patch that addresses some reported issues is slated to arrive later this week.

Guerrilla Games’ action-RPG releases on PC this Friday, and apparently, the title will receive a day-one update to fix several issues that early-reviewers have been reporting. According to our Sony PR contact, this day-one patch is now scheduled to arrive this Thursday and will address some optimization and stability issues. As such, this update is expected to be available for all PC players upon the game’s launch this Friday.

In addition, AMD is working on new optimized drivers for the PC version of Horizon Zero Dawn following some reports about unintended visual or performance behavior when using certain AMD GPUs.

As these drivers are still being worked on, AMD recommends users to use the latest optional Adrenalin 2020 Edition 20.7.2 drivers in case you’re experiencing these issues.

The (non-WHQL) optional 20.7.2 driver can be downloaded through AMD’s official website here: