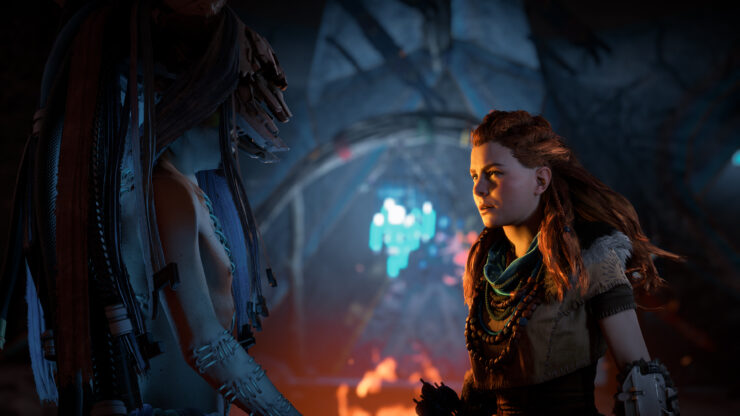 In addition to offering performance and graphical improvements, the new update also includes an audio improvement that should offer a fix for dialogues sounding blown out and metallic for some users. As for the aforementioned crash fixes, the 1.08 patch addresses various crashes that occurred when using mono audio and 5.1 audio devices. Crashes that could occur during Shader optimization should also have been fixed after applying the update.

General performance and frame-pacing of the game has been improved by improving VRAM budgeting and swap-chain buffering.

Down below you’ll find the official release notes for the 1.08 update: