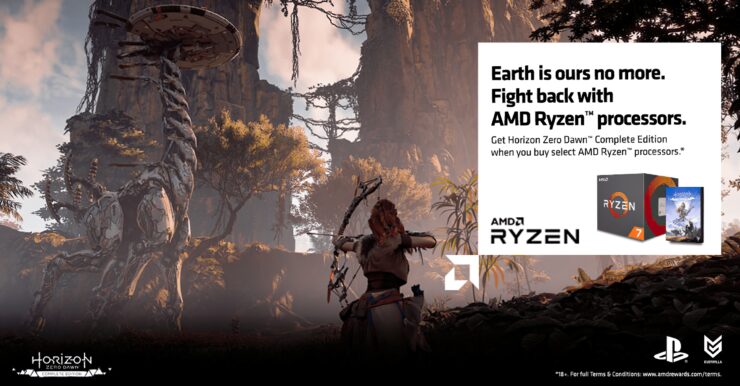 The latest SuperData digital game sales report is out and it paints a pretty picture for Horizon Zero Dawn PC, as the game sold 716K units in its first month. That is almost as much as The Witcher III: Wild Hunt did digitally back when it launched, and much more than other big games like Assassin's Creed Odyssey and Death Stranding (which stopped at 477K units sold).

Needless to say, it looks like Horizon Zero Dawn PC is already a commercial success for Sony, despite a few performance issues that were noted by Keith (and are slowly being fixed via patches) in his analysis of the PC port. This is perhaps why, in late August, Sony reiterated its goal to bring more PlayStation exclusives to PC in order to grow profitability; at that point, they had already noticed the highly successful launch of the game.

If you're still on the fence about Horizon Zero Dawn PC, here's an excerpt from our original review of the game on PlayStation 4.

Horizon Zero Dawn is excellent, I can't emphasise that enough. This is a game that has made open worlds feel interesting again, in the way that The Witcher 3 managed to. This is something that has gone against the grain of games just aiming for a marketing spiel of "We have 100 hours’ worth of game". You may not get 100 hours here unless you really like to explore and look at the scenery. What is certain, you'll enjoy every single second you spend with Aloy.