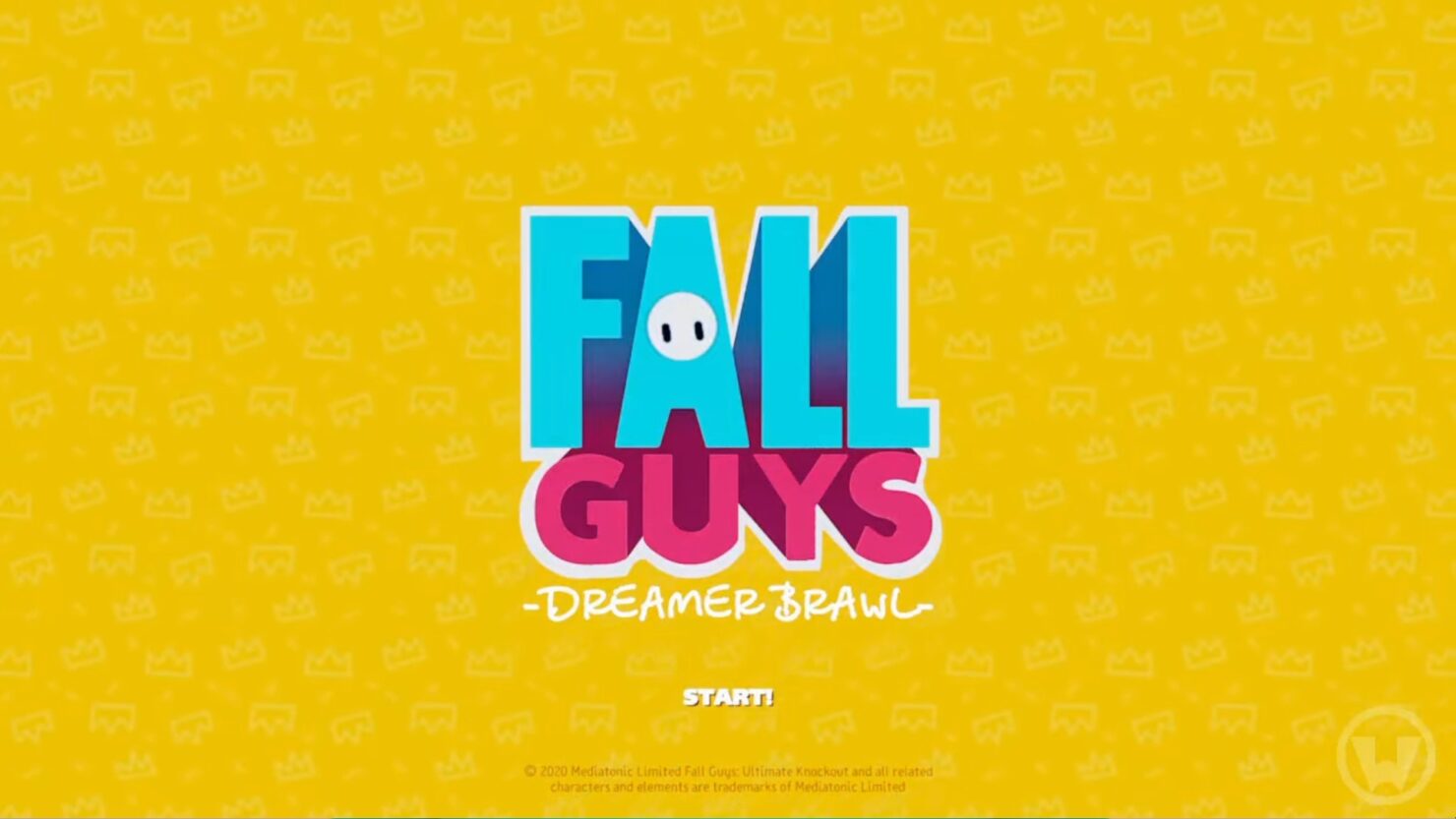 I find it impossible not to be impressed by Dreams. Media Molecule started on their path to creating creation tools that took on the facade of a game with LittleBigPlanet before they decided to have a slight venture off with the Tearaway titles. This year, of course, brought us Dreams (reviewed by Kai) and the creations that people have made in that.

Earlier this year I was impressed by a bit of Fallout 4 created in dreams, something that looked and played better than Fallout 76 at the time, and over time the game has come into its own with the creations that can be made, including the Unreal Engine 5 demo. The future of Dreams was only made all the more appealing a few months ago with the announcement and final release of PSVR support.

So what has caught my attention today? Well, that's pretty simple. There are versions of Fall Guys in Dreams already, as there are also versions in almost any other creation game. Fall Guys is the new hit thing. This newer version recently made for Dreams though? Well, it could almost pass for the real thing.

Now sure, the physics aren't quite the same. Those see-saws in Fall Guys are brutal, but the Lobby, the opening, and the loading times, it's just impressive. Then you get into the game and it continues to impress, just the physics being off. Then you get to the end and you realise that somebody had an idea and created something that desperately needs to be in the real Fall Guys. Yes, I'm talking about the giant Fall Guy. I genuinely laughed at that ending.

Here's what the author, MrWooshie, has to say about the project alongside his YouTube video:

I intentionally chose to omit a majority of the game as this is simply meant to show a small piece of what can be done in Dreams. My hopes are that other Dreamers (and future potential Dreamers) can see this as one example among many others as to what they can create within this amazing game. A part of me wonders what could have been done if I had a full proper team, but I like the way this came out. All of this was created entirely within Dreams between only 3 people. I couldn't have done it without HyperDreamSurfer's help in recreating the amazing soundtrack and working out a method to create the swirling backgrounds, as well as RurouniDan in showing me a way to fix the overall lighting and coloring of the environment and the various assets.

It's always impressive to see the work that people can make even in something like Dreams. I'm not aware of anything coming from the earlier ideas of letting creators monetise their creations made in the game, though that wouldn't apply to anything made based on an existing IP. It's the idea of these talented people potentially creating the next new genre, the next MOBA, that is always exciting.

That does bring up the idea and conversation that should be made about the ownership rights of any creations on Dreams. Blizzard placed it in the TOS stating that any mods created for Warcraft III: Reforged would then be the sole ownership of Activision Blizzard, creating an understandable backlash, but this is a question I haven't really seen answered (not that I've honestly looked) when it comes to Dreams. Food for thought.

Anyway, until I find out the answer, I'm going to keep laughing at giant Fall Guy.