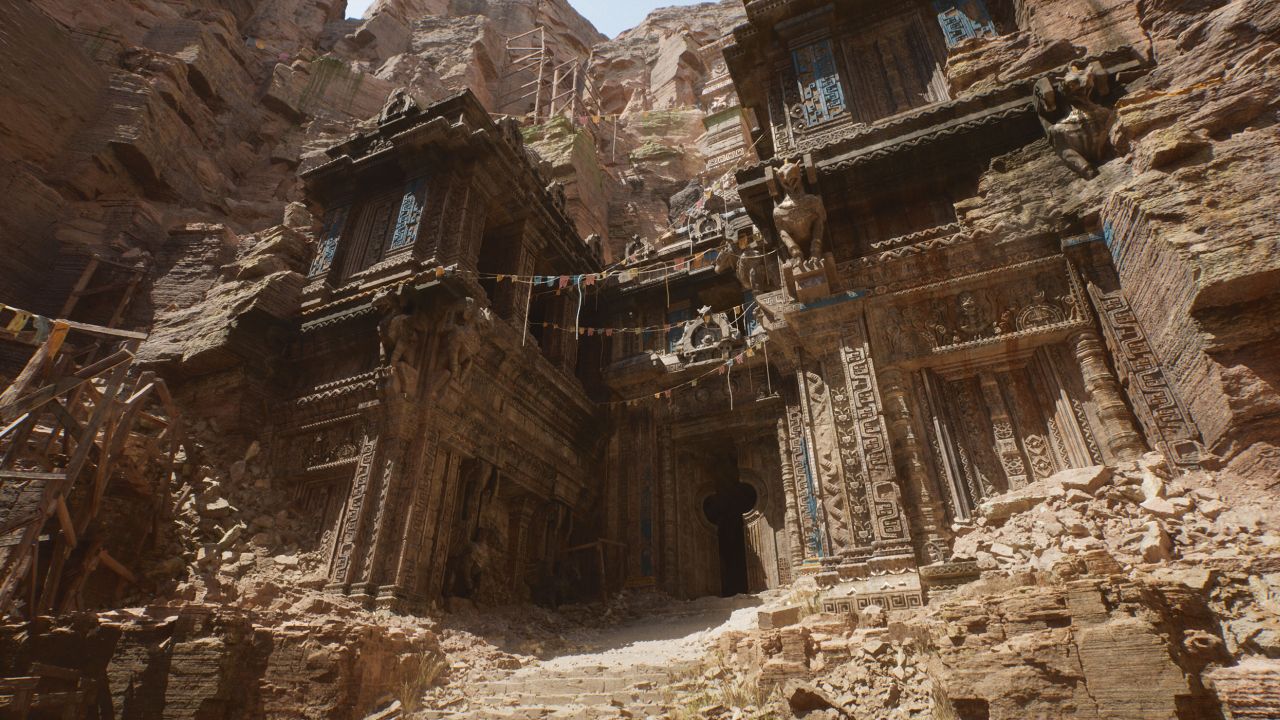 The Unreal Engine 5 real-time demo that has been shown earlier this week has been partially recreated in the PlayStation 4 exclusive game Dreams.

The recreation has been developed by Martin Nebelong, who shared a video showcasing it on YouTube. Considering the various limitations, and the little time it took to be put together, the recreation looks stunning.

A two hour sculpt from this evening. I was completely in shock over the coolness of the UE5 reveal so I wanted to make this tribute in Dreams.

The Unreal Engine 5 demo running on PlayStation 5 in real-time is the first real taste of what the next generation consoles will be capable of. Among the engine's key features will be polygon geometry powered by the Nanite technology and real-time GI powered by Lumen, which both represent the realization of a design philosophy from the 1980s.

You know, the philosophy behind it goes back to the 1980s with the idea of REYES: Render Everything Your Eye Sees. It's a funny acronym which means that given essentially infinite detail available, it's the engine's job to determine exactly what pixels need to be drawn in order to display it. It doesn't mean drawing all 10 billion polygons every frame because some of them are much, much smaller than the pixel. It means being able to render and an approximation of it which misses none of the detail that you're able to perceive and once you get to that point, you're done with geometry. There's nothing more you can do. And if you rendered more polygons, you wouldn't notice it because they just contribute infinitesimally to each pixel on the screen.