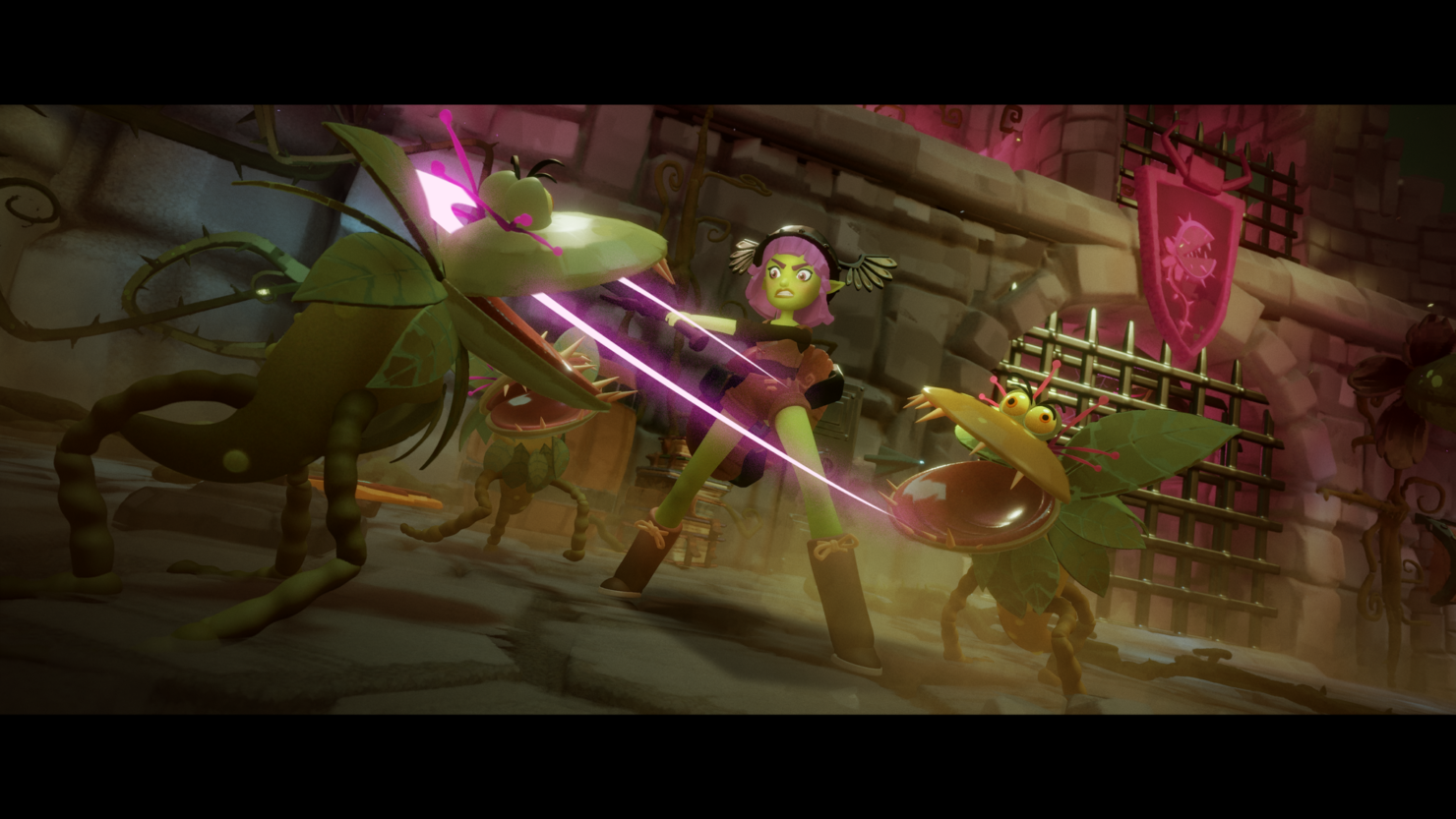 Dreams players shall rejoice at the latest update brought by Media Molecule. Both players and creators will find this new update that'll bring several improvements to the creation tools and also bring a new playable experience for the player side. Both updates are going to release simultaneously on Dreams for PlayStation consoles.

Starting with the player side, the latest update to Dreams brings a new game made by Media Molecule. The game's called Ancient Dangers: A Bat's Tale and it's a third-person dungeon crawler designed to test the skills of only the bravest adventurers. 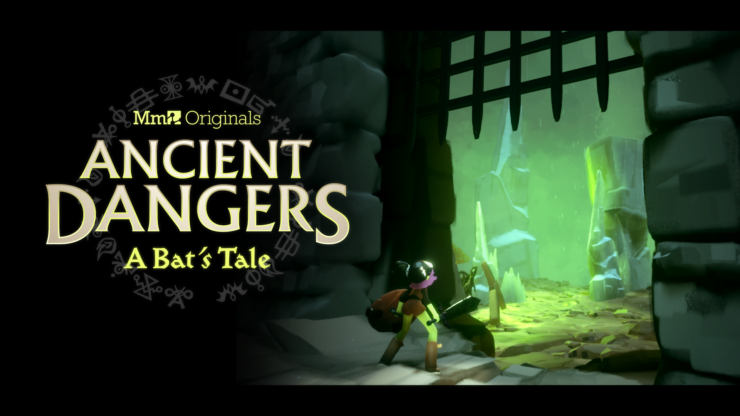 Whether you’re after frantic combat against strange and silly foes, puzzles to tickle your brain cells, or a showdown against a dragon with huge teeth (and an even bigger ego), the game has you covered. Ancient Dangers: A Bat's tale is playable in single-player or local coop and will be released today.

The description on the PlayStation blog says the following:

Fight solo as heroic orc Scoria in single-player mode – or bring along a friend to play as Scoria’s twin, Gabbro, in local co-op mode (local co-op play still requires an internet connection). Challenge yourself to top the scoreboards by clashing with enemies and activating your Berserk chain to maximize those sweet, sweet points.

Will Scoria and Gabbro find the herb they need to cure their grandmother’s terrible snoring? Can their wise-cracking bat pal find his way home? And is there a reasonable explanation as to how a dragon learned the noble art of floristry? All these questions and more possibly answered within. 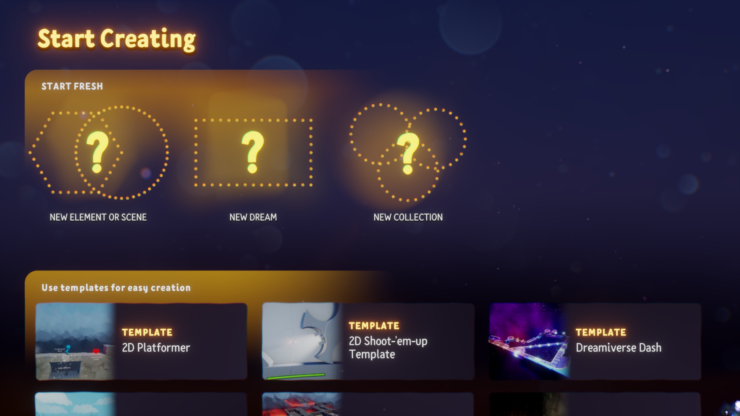 For the Creator side, DreamShaping 2.0 has arrived to give a better experience for game makers and creators. The new version of DreamShaping includes handy game templates and brand-new elements for making a 2D platformer, a dungeon crawler, a side-scrolling shoot-’em-up, mini golf, and more.

One of the additions to DreamShaping 2.0 is a dedicated template for Ancient Dangers: A Bat's Tale which allows creators to see how it was made in-engine. The DreamShaping update also includes a new user interface to help creators find exactly what they're looking for faster while also providing objectives and pointers that'll guide creators and explain the process, making development feel more like a game in itself.

The new Start Creating screen will allow creators to access the overview page for each template as well as the difficulty for varying experience levels. As the blog puts it:

Beginner templates are all about letting you get comfy with creating by letting you simply stamp in elements, medium-difficulty templates introduce the idea of wiring things together, and more advanced templates cover techniques such as how to optimize your game.