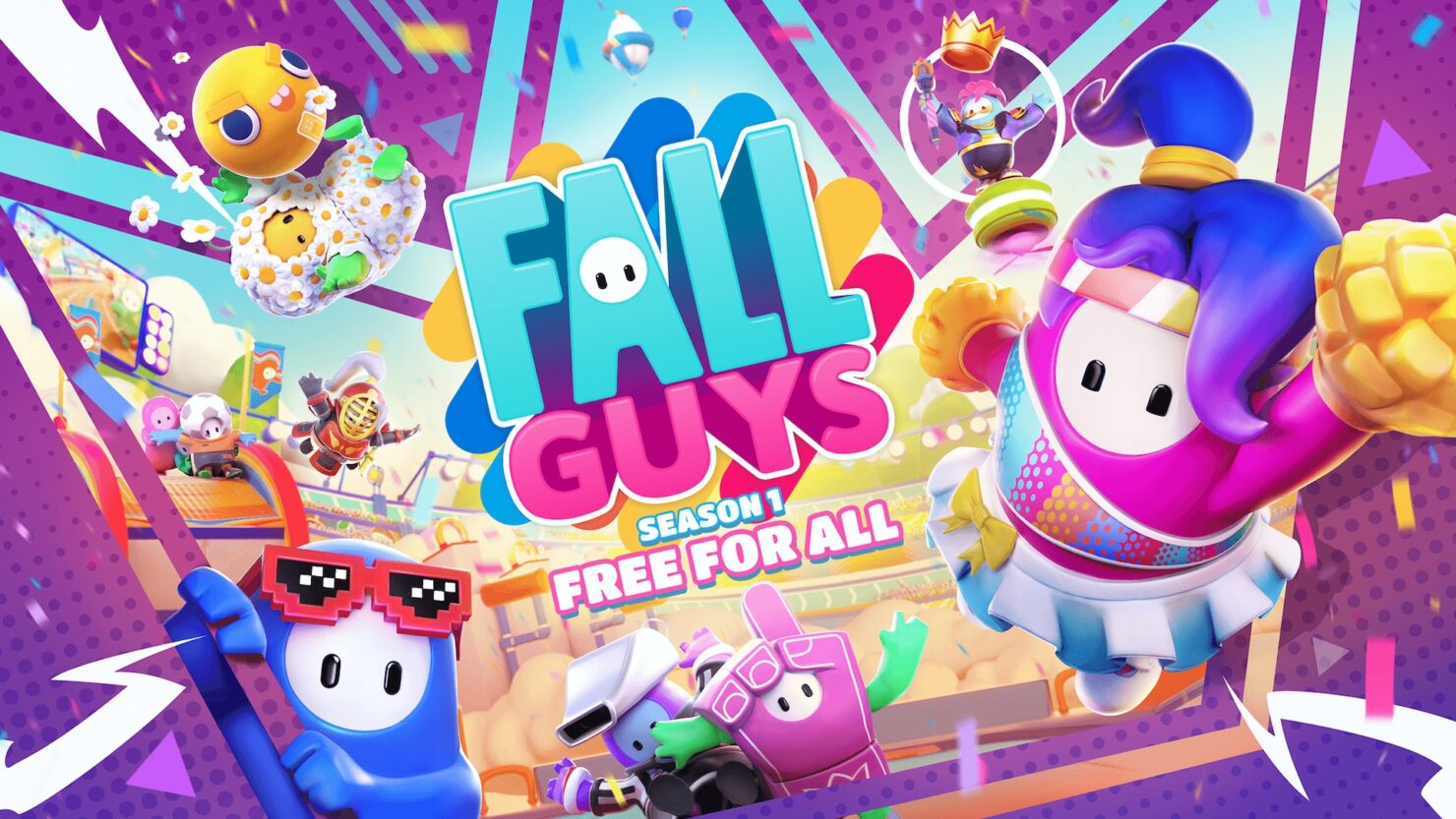 Well, it seems like Epic Games has some plans for Fall Guys that aren't just a Fortnite collaboration. Why? Because the game is now becoming Free to Play (much like Rocket League). This announcement comes with the long-awaited ports of the game to Nintendo Switch and Xbox that will be released on June 21.

Yes, this also means that Fall Guys is now on its way to becoming an Epic Games Store exclusive. Suddenly, the Rocket League analogy makes more sense, huh? Existing Steam and PlayStation owners will still be able to receive all the regular updates (such as new seasons, patches, and fresh features) that you’d expect. However, new players will no longer be able to download Fall Guys on Steam.

Speaking of existing players, Epic Games will reward players who purchased/played Fall Guys with a Legacy Pack that contains a nickname, nameplate, the Regal costume, the Veggie Dog costume, the Feisty Dwarf costume, and a Season Pass for Season 1. To be eligible for this pack, you have to make sure you booted up the game at some point before June 21.

Moving onto the other console versions. You can expect the Xbox versions of Fall Guys to run at a higher resolution. Luckily, Epic Games has released a graphic that explains the resolution and framerates each port aims to have once they are released: 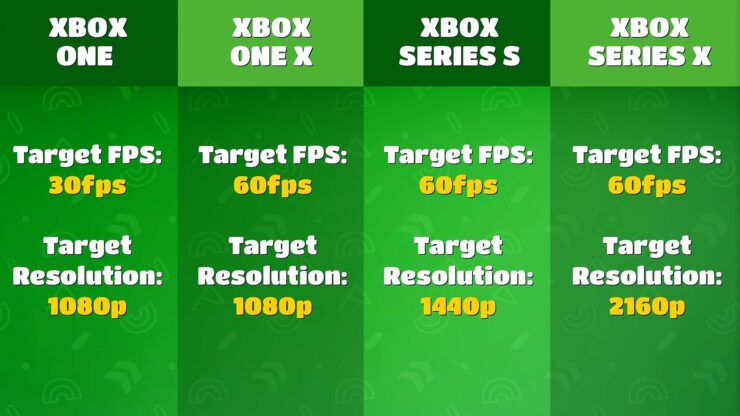 The PlayStation 5 version will aim for a similar resolution to the Series X version. So you can expect to see 4K graphics. Meanwhile, the Nintendo Switch version will have a smaller resolution at just 720p in handheld mode and 1080p in docked mode. Both modes will be locked at just 30 FPS.

If any of this sounds enticing to you and you want to receive some awesome rewards. You can currently pre-register for this upcoming version of the game. Doing so will let you pick up a bonus of several items are pre-registrations increase. Fall Guys is also going to get crossplay and cross-progression across all platforms through Epic's account system.