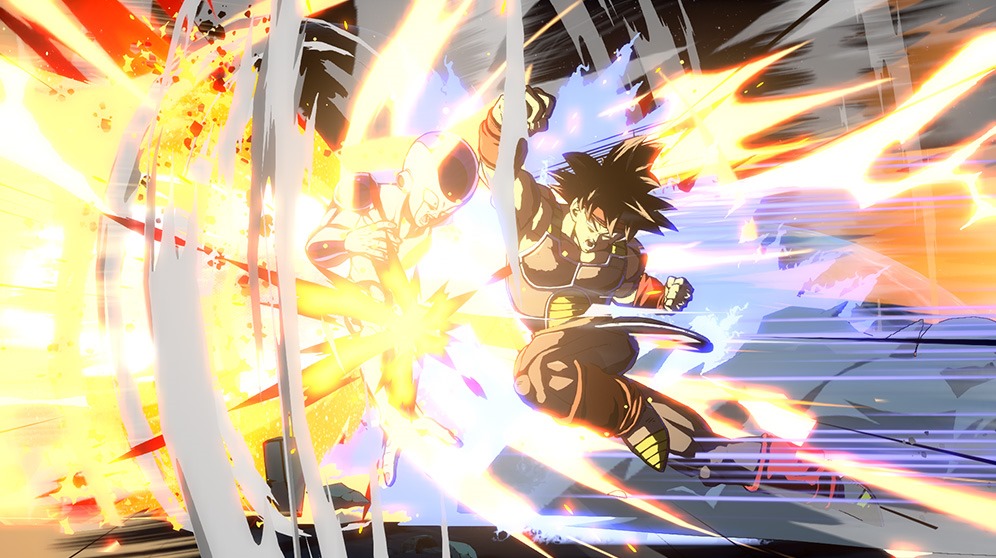 [Update] Two new short trailers have also been released. You can find them below.

[Original Story] A new batch of screenshots has been released for Dragon Ball FighterZ, the fighting game based on the series by Akira Toriyama released last month on PC and consoles, showcasing the recently revealed two new DLC characters.

The new screenshots, which can be checked out below, showcase Broly and Bardock. Judging from their stats, the two fighters will have radically different fighting styles, further expanding the character roster with new possibilities.

Broly and Bardock are just two of the DLC characters hitting Dragon Ball FighterZ in the future. The other characters have yet to be officially confirmed, but there's a good chance that Android 17, Cooler, Vegito and Zamasu will be added to the game, as recently revealed by a leak.

If you're a fan of Dragon Ball as well as of fighting games, Dragon Ball FighterZ is the game to get.