Dragon Ball FighterZ To Get Broly, Bardock As DLC Characters 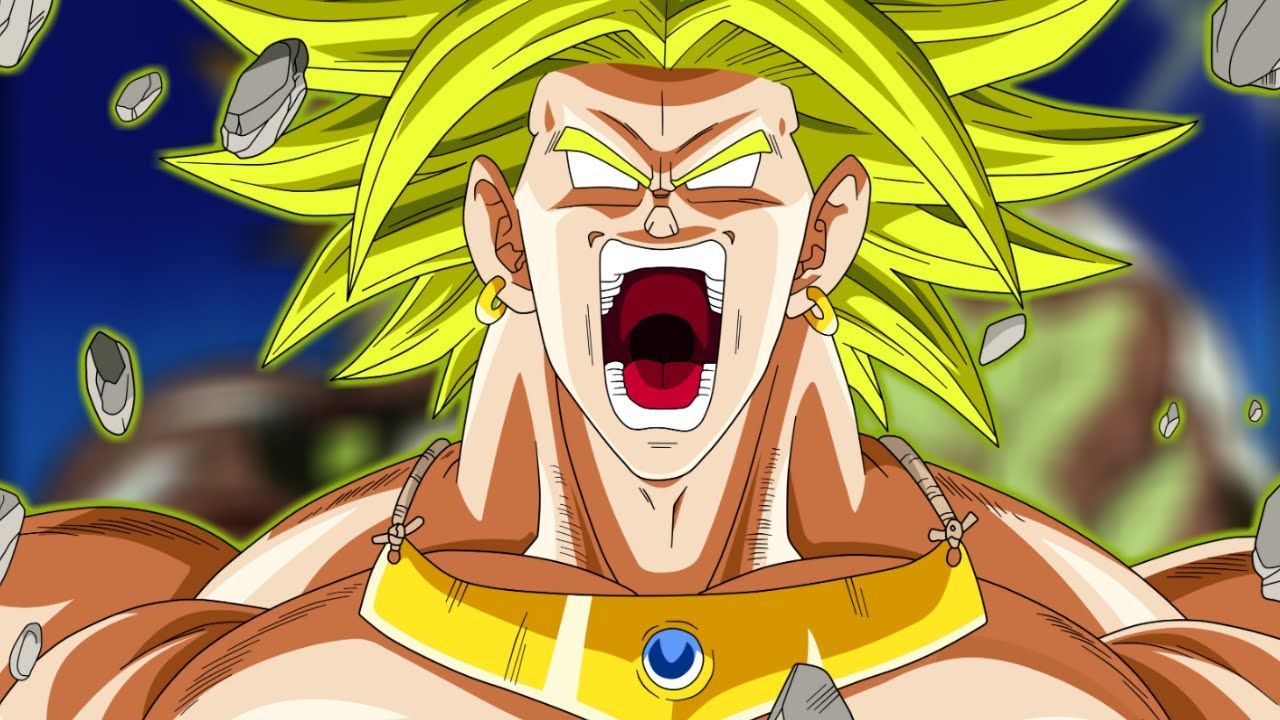 Like most modern fighting games, Dragon Ball FighterZ, the game based on the series by Akira Toriyama developed by Arc System Works, is going to get DLC characters in the future. The full roster of additional characters has yet to be revealed, but we have now learned the names of two of them.

The latest issue of Japanese magazine V-Jump has confirmed that the Legendary Super Saiyan Broly and Bardock, Goku's father, will soon join the roster as DLC characters. Broly will be a powerful fighter with very slow speed, while Bardock will be more balanced. A release date for the two characters has yet to be confirmed. 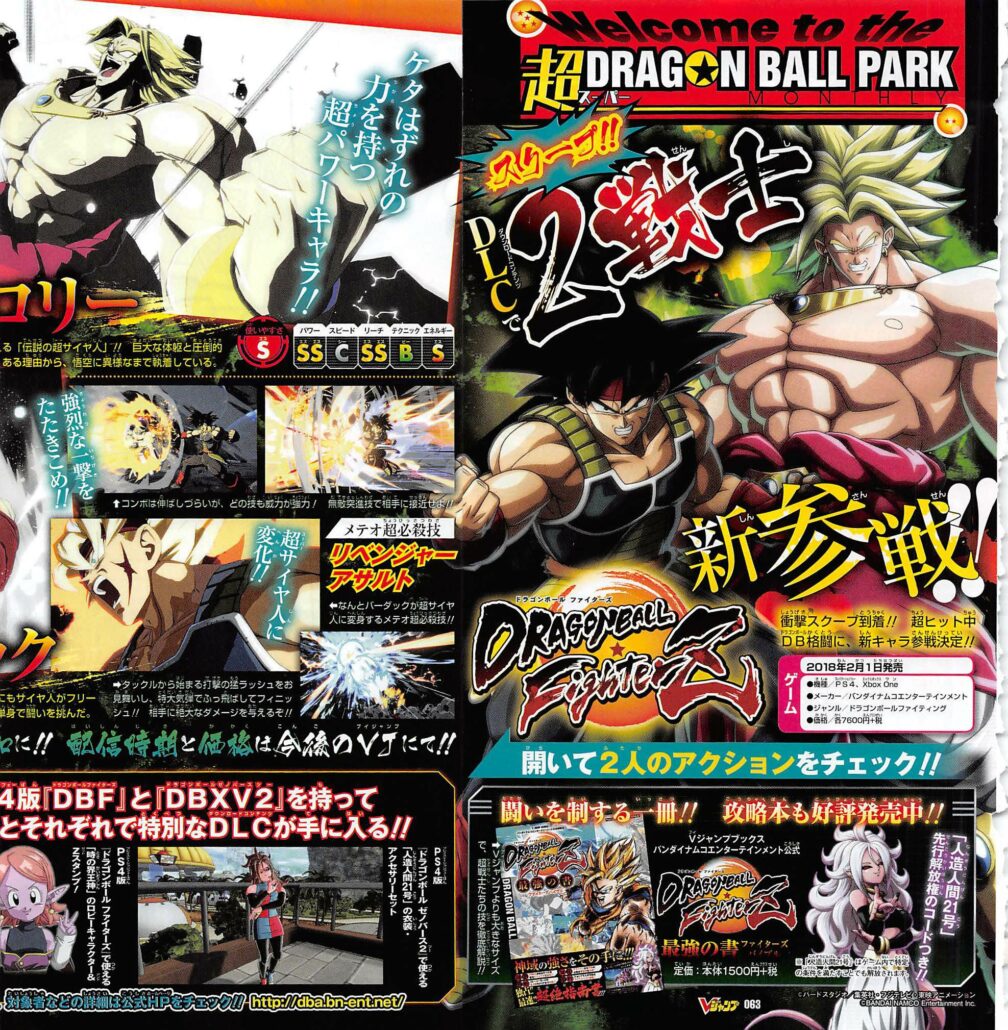 With the confirmation of Broly and Bardock as DLC characters, it's more and more likely that a previous leak, stating that Android 17, Cooler, Vegito and Zamasu will come to the game, is indeed right.