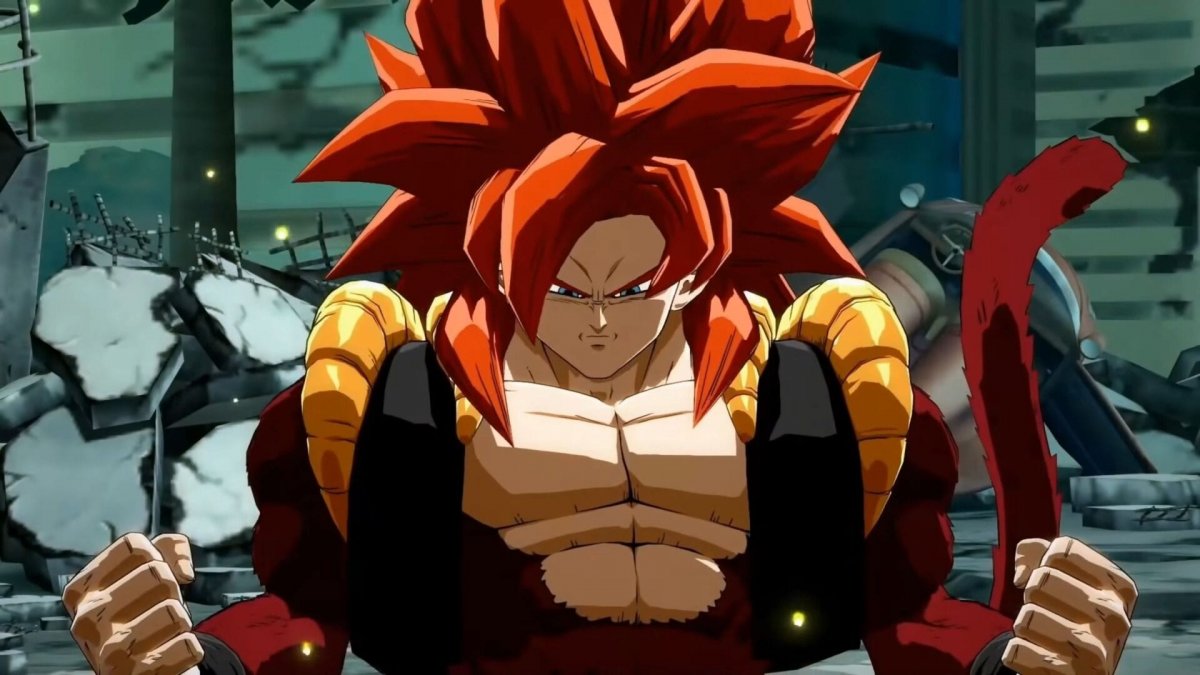 The next Dragon Ball FighterZ DLC fighter will be released later this week on all formats, Bandai Namco confirmed.

Gogeta (SS4) will be released on March 12th on all formats worldwide. Like for previous DLC characters, all Fighter Pass 3 owners will be able to use the character two days earlier, on March 10th. You can take a look at the character in action in the trailer below.

Dragon Ball FighterZ has been released a few years back on PC and consoles. The fighting game created by Arc System Works is among the finest fighting games released in recent years, and one of the best Dragon Ball Z games ever made.

Dragon Ball FighterZ is now available on PC, PlayStation 4, Xbox One, and Nintendo Switch worldwide. Gogeta (SS4) launches this week on all formats.