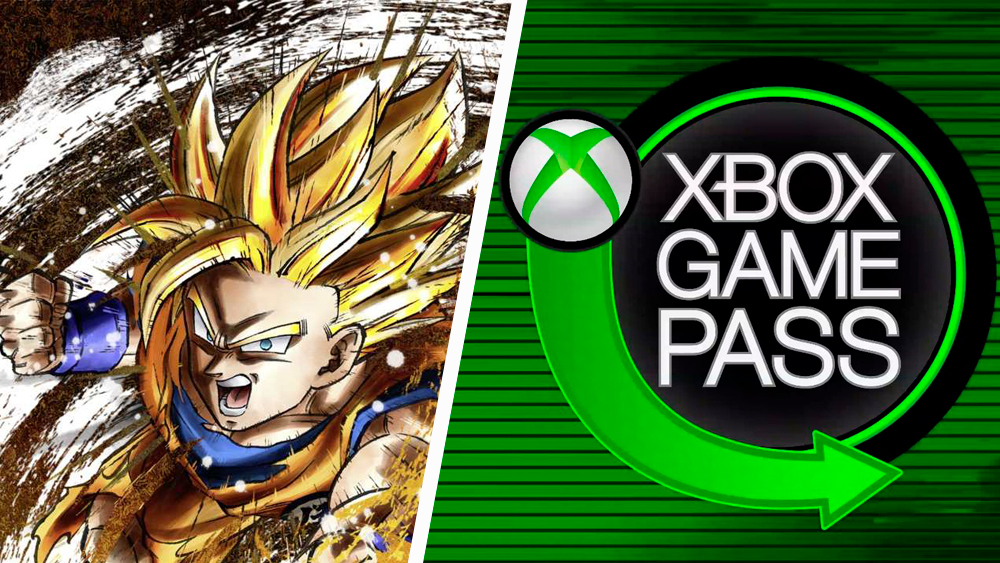 Dragon Ball FighterZ news has a new bit added to its update on February 24th (tomorrow as of the time of writing). The game’s presumably final DLC character, being the alternate form of base game character Android 21, will be released on all platforms. She got a new trailer and character breakdown as well, and users will be able to buy her tomorrow.

PC gamers have another bit of news coming as well. Starting tomorrow, as well, Dragon Ball FighterZ will be available to download through the Xbox Game Pass For PC service. Previously, the game’s PC ventures were exclusively confined to Steam (as a lot of Dragon Ball games happen to be).

However, that changes. If you have an active Xbox Game Pass for PC subscription, you’ll be able to download the game and play it on your PC if you didn’t already purchase it on Steam. Frankly, it’s nice to expand the PC space for the game and provide players an alternative to purchasing the game outright, as games can get pretty expensive these days.

Another question arises, though. When it comes to the Game Pass for PC, will it have crossplay with Steam users or just other Xbox users? This question comes up in relation to another fighting game Xbox owns, being Killer Instinct. That game’s Definitive Edition, priced at $39.99 USD, has crossplay with Xbox owners regardless if they were on Xbox One or Windows 10, and had partial crossplay support with Steam (except Ranked Matches).

There’s no answer on connectivity with Steam, currently. However, Xbox users will more than likely be able to fight their new Windows 10 challengers, as both operate under Xbox. We’ll continue to update if more information is released. Dragon Ball FighterZ is available now on PlayStation 4, Xbox One, Nintendo Switch, and PC via Steam and (as of tomorrow) the Windows 10 Store.