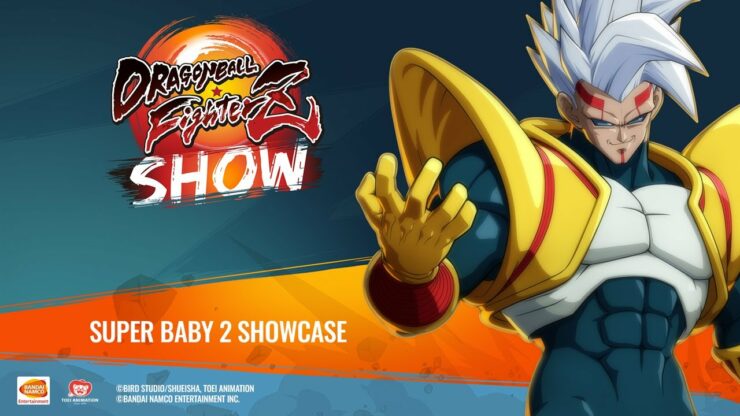 The new footage, which has been shown during yesterday's digital event, showcases the character's regular and special moves. You can take a look at the full event right below.

Yesterday's Dragon Ball FighterZ digital event also provided new details on the update that will be released later this week alongside Super Baby 2. The update includes fixes for the most part, and only Master Roshi has been nerfed.

The Dragon Ball FighterZ update notes confirm fixes for base Vegeta, Cell, Piccolo, and Hit that will not impact the characters too much.

Cell
Super Attack - Fixed an issue in which it was difficult to perform a Super Attack after standing light attack: follow-up 2.

Piccolo
Quality of Life - Fixed an issue in which it was difficult to land a standing unique attack against some characters while they are in the air.

Hit
Direct Hit - Fixed an issue in which Direct Hit would not land against some characters are in a wall bounce.

You can find the rest of the Dragon Ball FighterZ's next update's fixes below.

Bardock
Saiyan Spirit - Fixed an issue in which the time at which an Ultimate Z Change is no longer possible during the mid-air version of Saiyan Spirit differed from the grounded version.

The Elden Ring Reveal Hasn’t Been Pushed Back by Leaks, as It Was Never Going to Happen in March – Rumor