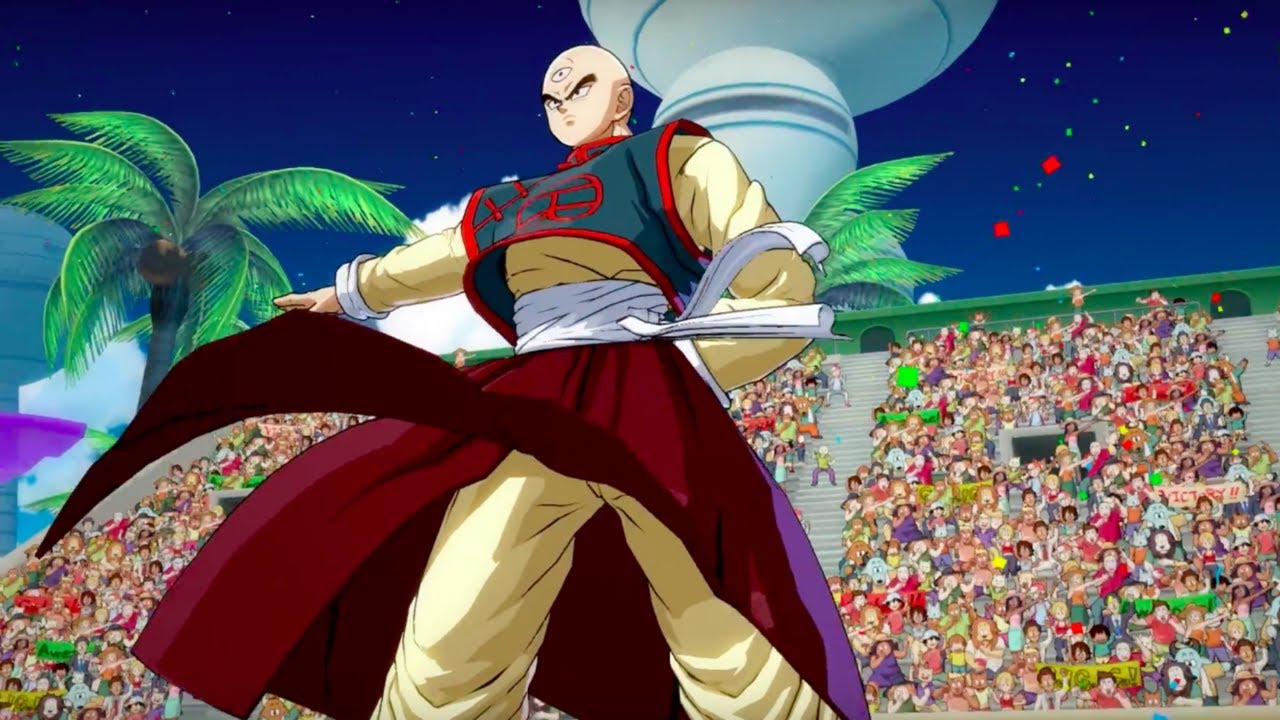 As every modern fighting game, Dragon Ball FighterZ, the recently released fighting game based on the series by Akira Toriyama developed by Arc System Works, is going to get DLC characters in the coming month. Publisher Bandai Namco has yet to make any announcement regarding the identity of the upcoming fighters, but we may have learned more about the matter through data mining.

Data miners have recently found in the Dragon Ball FighterZ several unused models for Android 17, Broly, Bardock, Cooler, Vegito, and Zamasu. Two additional models have been found for Goku and Vegeta, representing the characters in the regular forms. Additionally, data miners have also discovered that two new play modes, called Z Union and Z League, may be coming to the game, as well as new avatars and cosmetic items to be used in the lobbies.

Even without the additional content, Dragon Ball FighterZ is one of the best fighting games released in recent times.