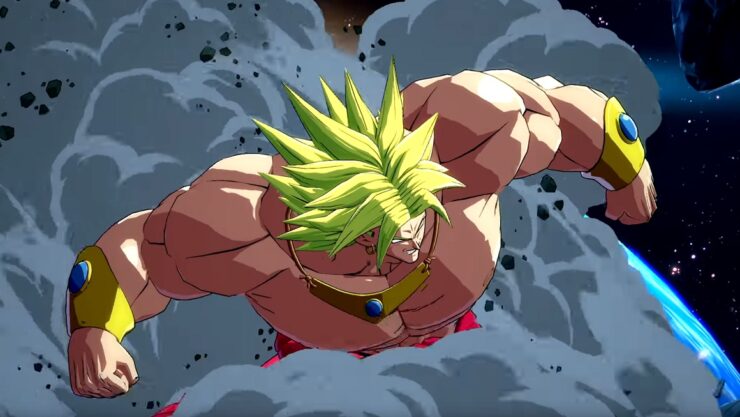 The soon to be released first two Dragon Ball FighterZ DLC fighters, Broly and Bardock, will be shown in full later this week.

An official Dragon Ball FighterZ Openrec livestream is going to be held this Friday, March 23rd, at 8 PM JST, where some Japanese pro players such as Nuki, Porunga, Tachikawa and Fenricchi will showcase both Broly and Bardock.

As already mentioned, Bandai Namco confirmed yesterday that Broly and Bardock will be released on all formats and in all regions on March 28th. The two characters aren't the only DLC fighters launching this year for Dragon Ball FighterZ, but the names of the remaining ones have yet to be confirmed officially.

Dragon Ball FighterZ has been released back in January on PC and consoles, and it's one of the best games based on the series by Akira Toriyama. The game is also one of the best fighting games released in recent years, easy to pick up but much harder to master.

Dragon Ball FighterZ is now out on PC, PlayStation 4 and Xbox One