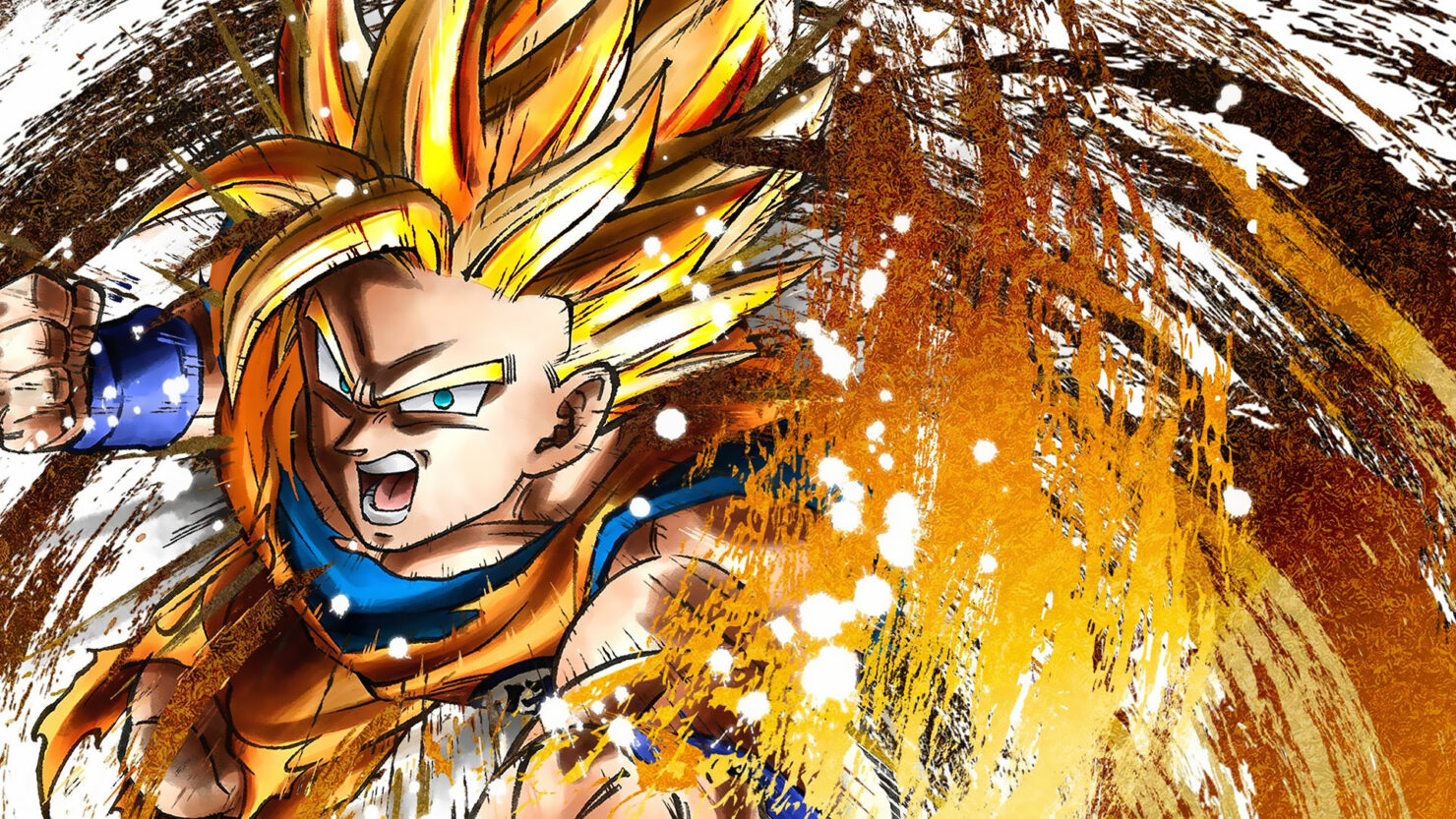 A new update is going to release later this week for Dragon Ball FighterZ on all formats, introducing several fixes and enhancements.

The update, which will release this Friday on all formats, will bring the long-anticipated Ring Matches fixes as well as fixes and new features, like Z-Unions. Catch the full patch notes below.

Dragon Ball FighterZ is now out on PC, PlayStation 4 and Xbox One in all regions.