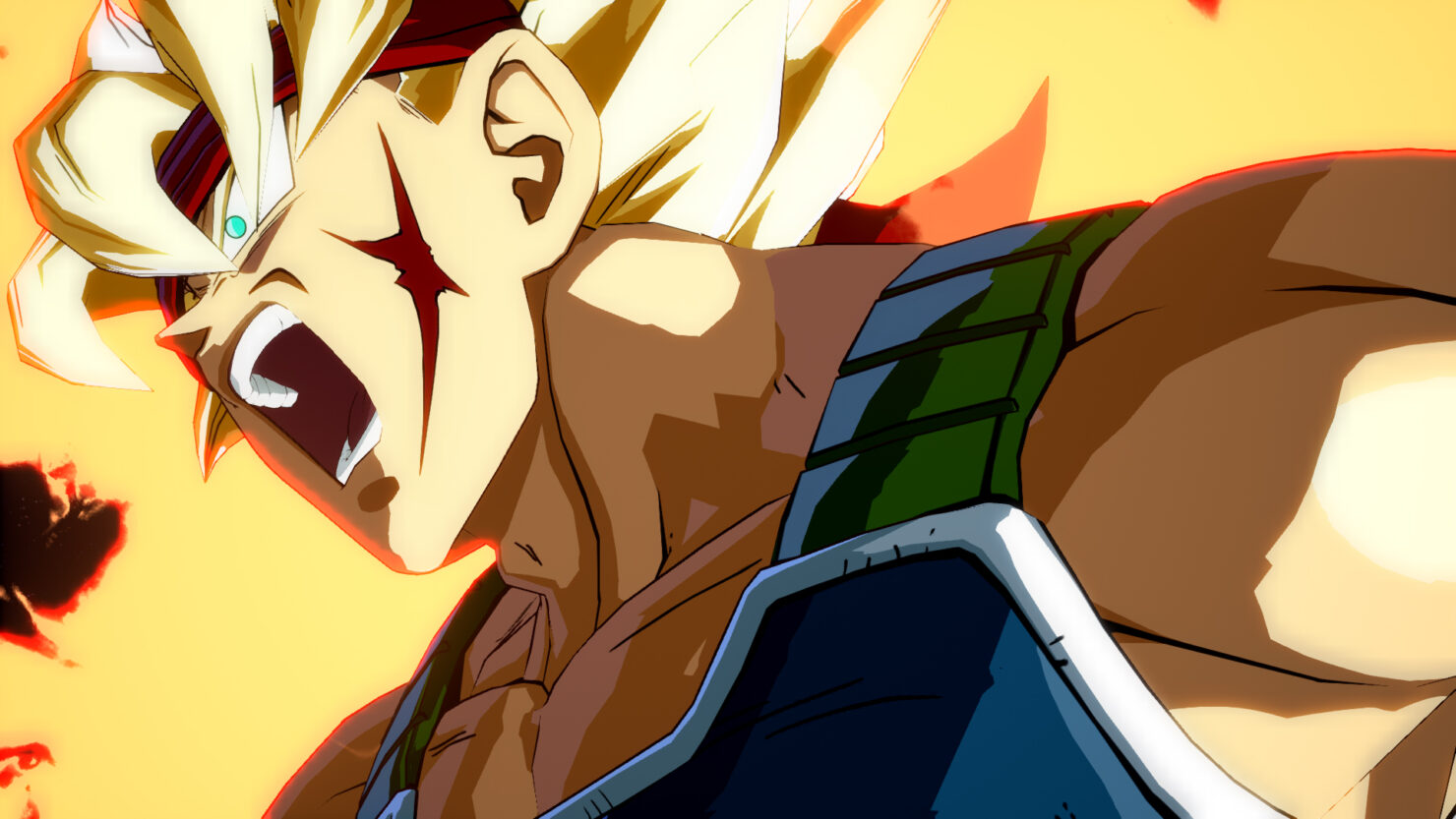 The new trailer, which showcases the character's basic attacks as well as super attacks, one of them turning him into Super Saiyan, also confirms that both Broly and Bardock will release next week, on March 28th, on all formats.

Goku’s family extend to one more generation with Bardock. Expect great scenes between the Saiyan warrior and lord Frieza 😉 Coming on March 28th in as a DLC for Dragon Ball FighterZ

Dragon Ball FighterZ is now out on PC, PlayStation 4 and Xbox One in all regions. The first two DLC characters will release next week in all regions.