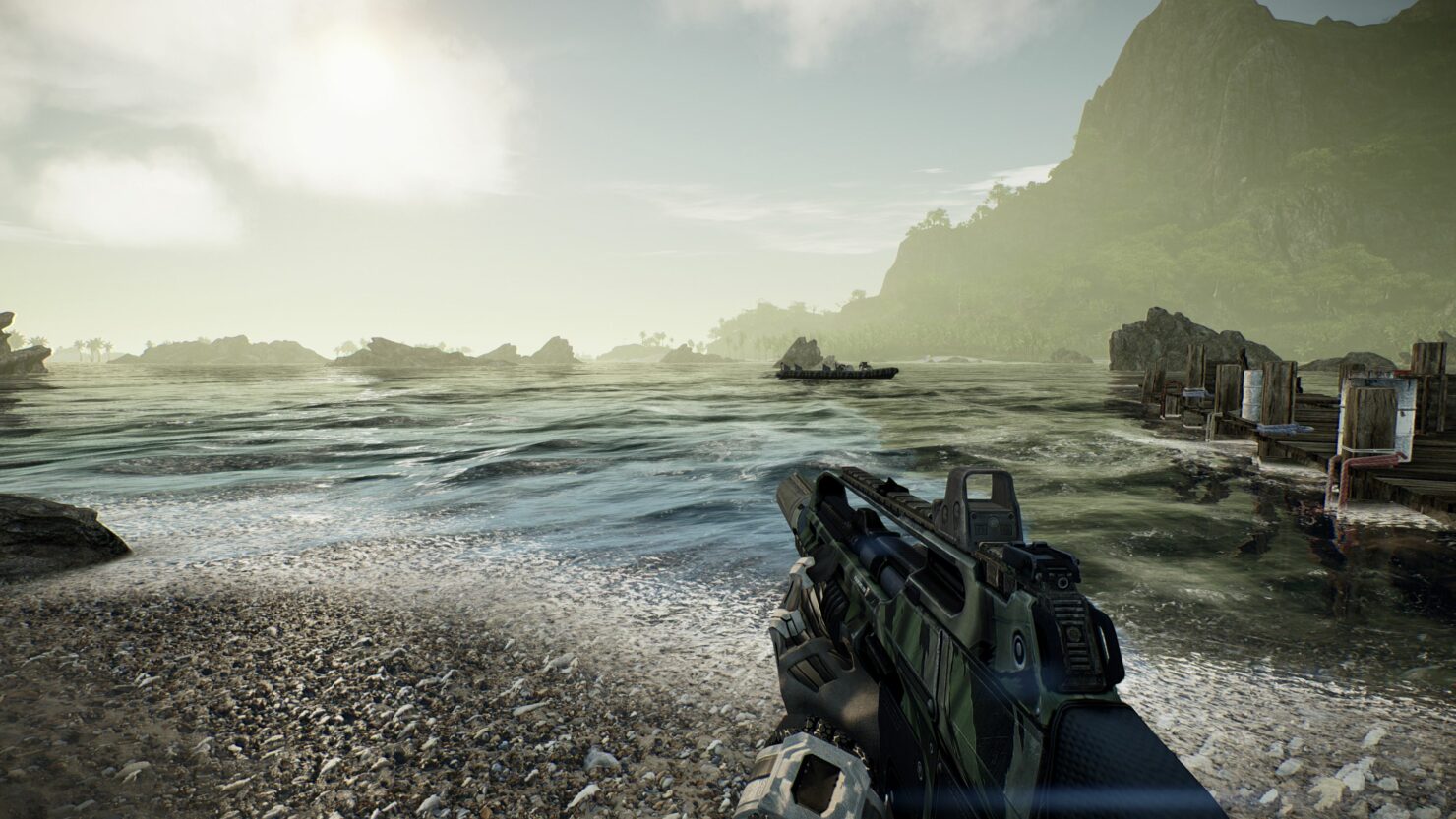 The Remaster Studio modding team has released a public version of its Crysis Enhanced Edition mod, significantly improving the visuals of Crytek’s original Crysis on PC.

Last month we already reported on this modification for Patrons, and the modding team has now released a free public release featuring HD grass, maximum immersion textures, upscaled vanilla textures and Rygel’s textures modification. Please note that while free, the custom-created 8K/4K and 2K textures are still only available for Patrons.

“The goal of our mod was to achieve the ultimate graphic mod ( relatively to modern standards) for Crysis 1”, the modding team writes.

We’ve included a tech trailer alongside some screenshots for Crysis Enhanced Edition down below. Be sure to check them out:

The public and Patron versions both show how great a proper Crysis remaster could look on current-gen systems. Earlier this month, Crytek delayed its official Crysis Remaster following community backlash over the remaster’s visuals. The Switch version of the game, however, is still on track for a release later this month.

“The features you're looking forward to are already set, but we want to take the time on polishing the game”, Crytek wrote. “You might be aware of the leak yesterday, and want you to know; we've seen the reactions -- the good and the bad -- and we're listening! We're still working on a number of things in game, as well as the storefront. Please keep the love coming, and rest assure, you'll have the game you love shortly!”

Crysis Remastered is coming to PC, PS4 and Xbox One later this year. The Switch version is arriving next week on July 23.