Sony has revealed the new PlayStation Now games they’re adding in March, and it seems the era of Day 1 PS Now releases may have begun, as Shadow Warrior 3 will launch on the service. In addition to that, PS Now subscribers can look forward to Crysis Remastered, the quirky animal adventure game Chicken Police, and more. 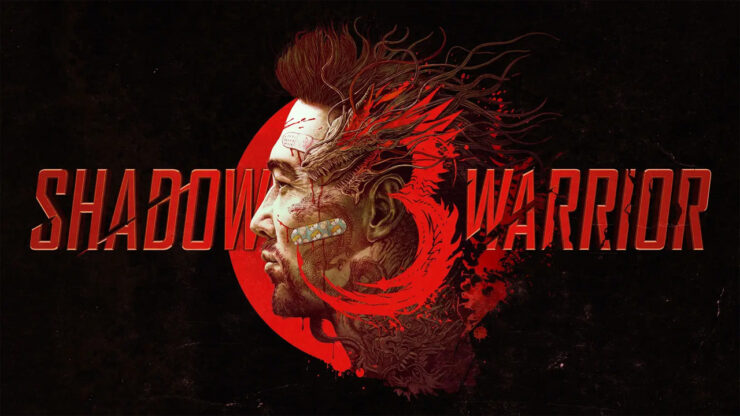 Here are some more details on the new PS Now additions:

This first-person shooter mixes seamless blend of fast-paced gunplay, razor-sharp melee combat, and a spectacular free-running movement system. An ex-Yakuza mercenary and his former employer turned nemesis turned sidekick Orochi Zilla embark on an improbable mission to recapture an ancient dragon they unwillingly unleashed from its eternal prison. Armed with a punishing mix of blades and bullets, Traverse uncharted parts of the world to track down the dark beast and push the apocalypse back yet again. All it will take is the mask of a dead god, a dragon’s egg, a touch of magic, and enough firepower to hold off the impending cataclysm.

The classic first person shooter from Crytek is back with the action-packed gameplay, sandbox world, and thrilling epic battles you loved the first time around – now with software-based ray tracing and remastered graphics. Armed with a powerful Nanosuit, players can become invisible to stalk enemy patrols, or boost strength to lay waste to vehicles. The Nanosuit’s speed, strength, armor, and cloaking allow creative solutions for every kind of fight, while a huge arsenal of modular weaponry provides unprecedented control over play style

Play as a physicist stranded on a derelict Moon base and bend gravity and magnetism to your will in this first-person, physics-based puzzle game. Combine your abilities in innovative ways to solve physical riddles, find clues and piece together the details about the investigation of the Relicta’s anomaly. Will you rush straight ahead or will you take your time to unravel the intrigues of 22nd century orbital politics? Buried in the eternal darkness lies a secret that might claim your daughter’s life – or change the fate of humanity. Are you ready to face the consequences of your research?

This hardboiled detective satire is story-rich and dialogue-heavy in the grand tradition of visual novels and classic adventure games. Sonny Featherland and Marty MacChicken were once a legendary detective-duo, called the Chicken Police. But that was almost a decade ago, and time had ruthlessly passed them by. Now Sonny and Marty are forced to work together on a case that is weirder than anything they’ve ever encountered before. Collect tons of clues, evidence, and highly sensitive personal information from the shady characters of Clawville to use ruthlessly against them!

Not a bad month for those looking for some FPS fun! Any PlayStation Now subscribers out there? Which of the new games will you be jumping into first?