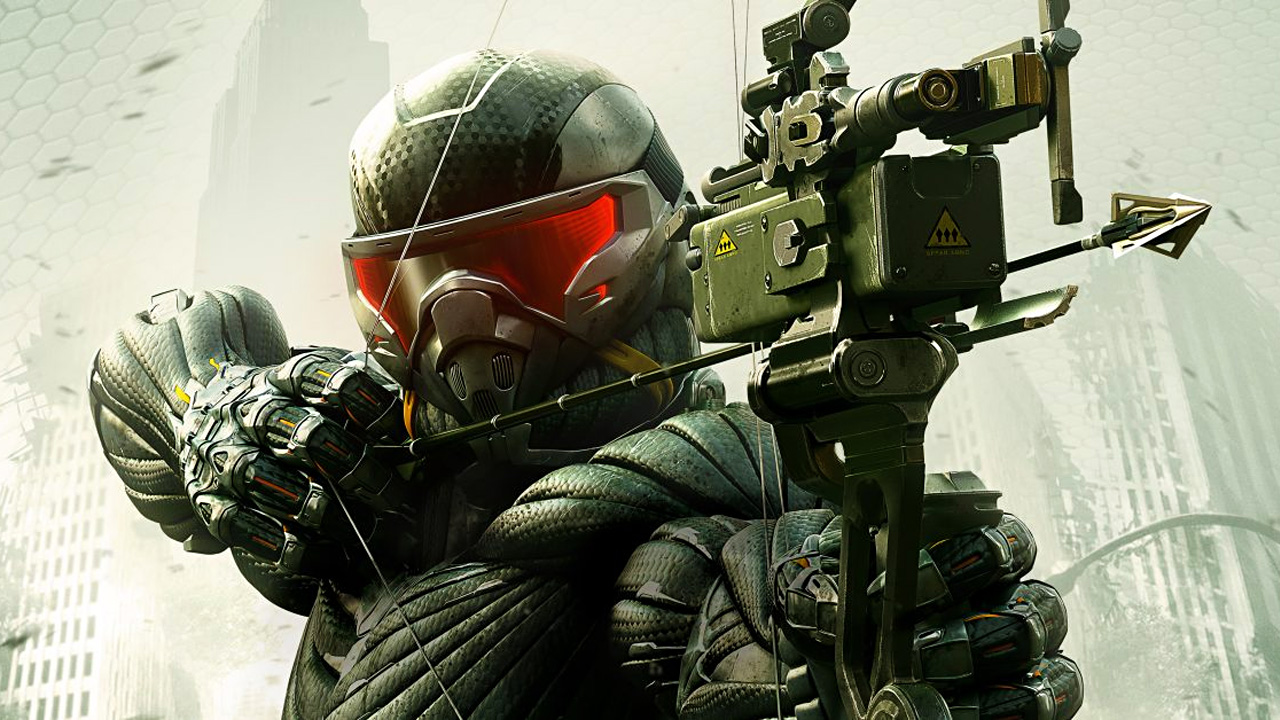 Earlier this summer, Crytek announced they’ll be following up last year’s Crysis Remastered with Crysis Remastered Trilogy, which will include updated versions of every game in the series. Unfortunately, if you were hoping for a visual feast on next-gen consoles, you’re in for a disappointment. In a recent Digital Foundry interview with Crytek, it was revealed there won’t be any native next-gen console versions of Crysis 2 and Crysis 3 – they’ll simply be playable via backward compatibility, with the PS5 offering 1440p resolution and a target 60fps. The Xbox Series X should offer a higher resolution. You can check out some footage of Crysis 2 running on PS5 in Digital Foundry’s full video, below.

It seems Crysis Remastered Trilogy is not only limited to backward compatibility, but it will be rather limited backward compatibility at that. Crytek will not be offering multiple visual modes or ray-tracing on next-gen consoles, but rather focusing on a single option that balances resolution and performance. That said, there is some effort being put into these remasters, as textures have been upgraded, and new lighting, including real-time global illumination, has been added. Saber is once again taking the lead on development, but this time around Crytek is taking more of a hands-on approach as well. The Crysis 2 and Crysis 3 remasters will also be based on PC code across all platforms (the original Crysis Remastered used Xbox 360 and PS3 code on consoles).

Of course, none of these limitations apply to the PC version, where a full range of visual options, including ray tracing, will be available. It really feels like console players are being thrown to the wolves this time around – sure, you can play Crysis Remastered Trilogy on consoles, but it’s pretty clear PC is the firm focus following the issues with the first remaster.

Crysis Remastered Trilogy comes to PC, Xbox One, Xbox Series X/S, PS4, PS5, and Switch sometime this Fall. You’ll be able to buy the games as a $60 bundle or separately.