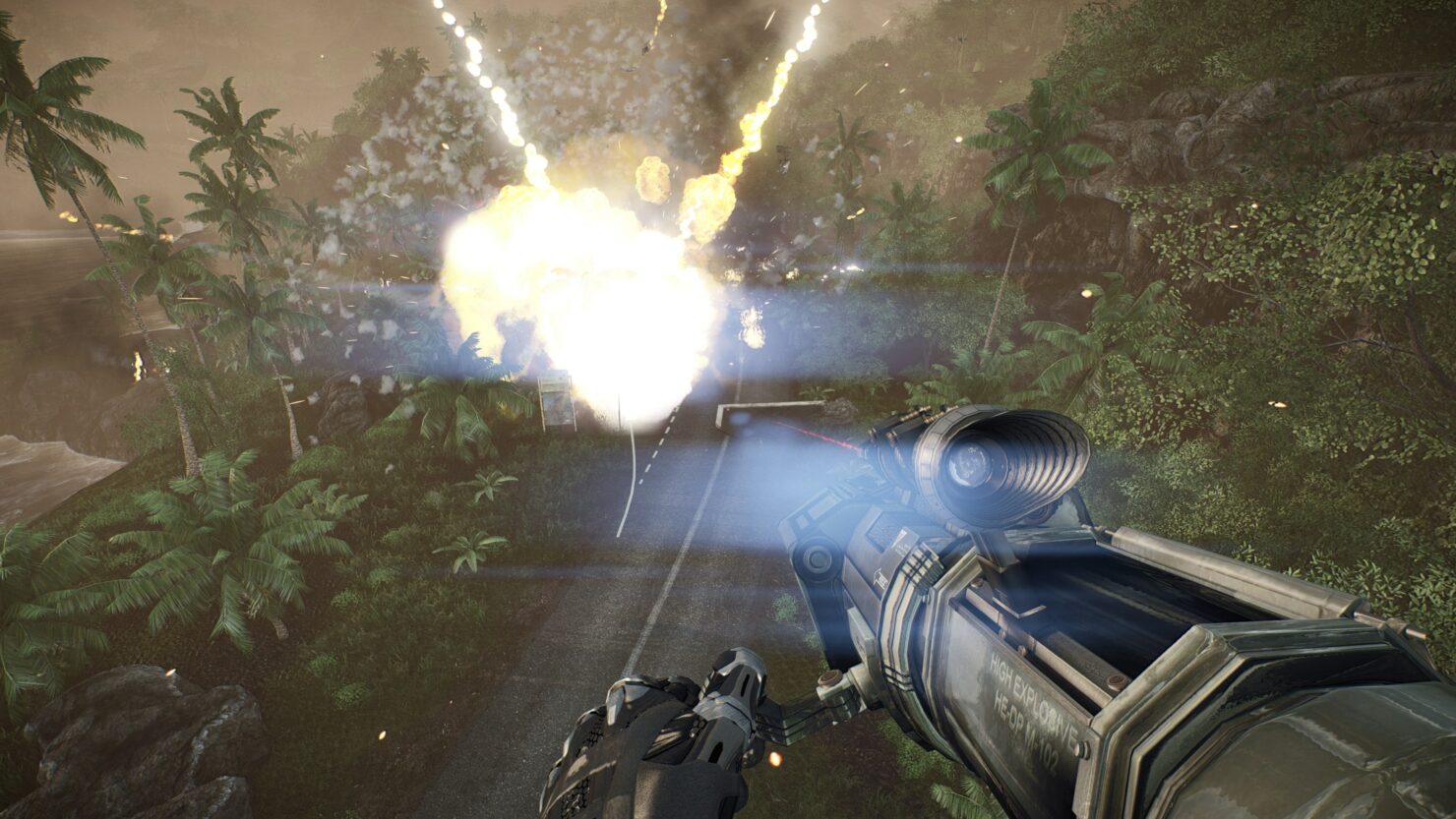 Ahead of the official Crysis Remaster arriving this year, the Remaster Studio modding team has released its Crysis Enhanced Edition mod that is aimed to push the game’s visuals to the maximum.

After several rumors, developer Crytek officially announced that it's remastering the original Crysis in collaboration with the developer behind the amazing The Witcher 3 Switch version, Saber Interactive. Arriving this summer for PC and consoles, the highly-anticipated remaster will feature numerous visual improvements alongside volumetric fog, shafts of light, software-based ray tracing, and screen-space reflections.

“We are excited to be working on the Crysis franchise again, and to bring all the Crysis fans a remaster worthy of their passion for the game,” said Crytek CEO Avni Yerli. “It’s an exciting opportunity to be able to bring Crysis back to PCs and current consoles – even Nintendo Switch! – so that a whole new generation of players can experience the thrill of a battle in the Nanosuit.”

So how will Crytek’s upcoming remaster look? We did get to see a teaser trailer alongside some screenshots but fans want to see more from the title that set the visual milestone for videogames back in 2007 and the years that followed.

We’ve included the trailer alongside a set of screenshots for this amazing mod down below. Be sure to check them out as its quite impressive.

Interesting to note is that the Remaster Studio modding team also appears to be working on an enhanced edition mod for 2008’s standalone expansion, Crysis Warhead.