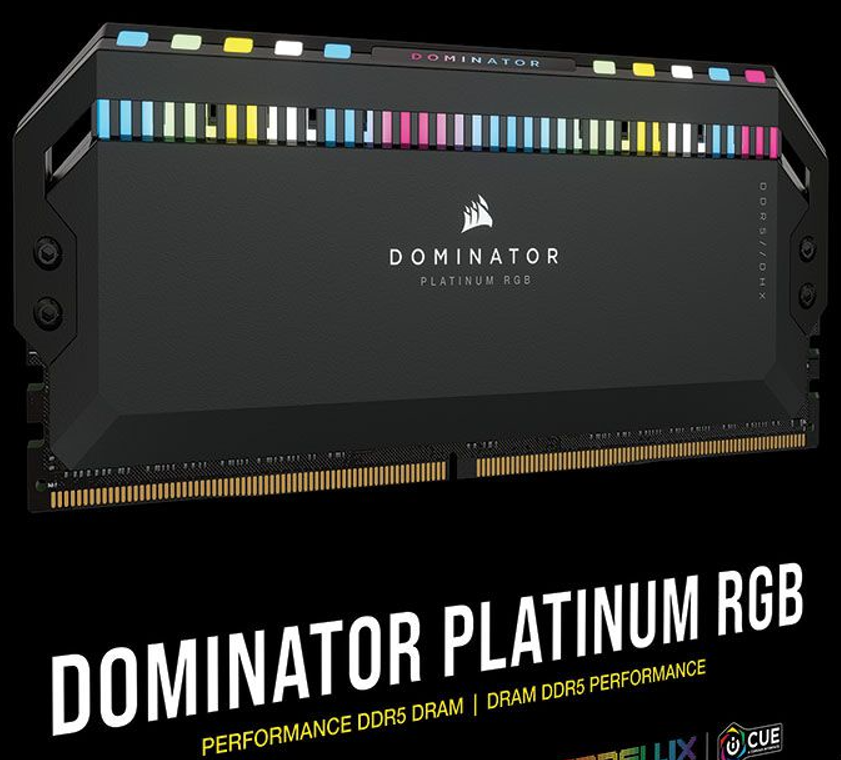 With just a week left in the launch, more DDR5 memory kits have been pictured from various manufacturers including Corsair, AORUS, & ASGARD.

Starting with Corsair, we now get a better look at their stealthy black Dominator Platinum RGB DDR5 series memory modules which look fantastic. The boxed pictures discovered by Momomo show us a 32 GB kit (16 GB x 2) which features speeds of up to 5200 Mbps and timings of CL 38-38-38-84 at 1.25V. There would be faster-clocked kits from Corsair too but we have to wait for official announcement before we can reveal those specs.

. The new memory kits feature a dual-tone color palette which includes a matte black look for the heat sink & a skin-tine color on the top with the AORUS branding. According to the details, the kit will come in up to 32 GB (16 GB x 2) capacities and feature speeds of 5200 Mbps. The memory will feature full support for Intel XMP 3.0. Other details such as timings and pricing are under wraps till full unveil next week.

Lastly, we have ASGARD who was one of the first to unveil their standard DDR5 kits a few months back and have now listed their AERIS RGB DDR5 series memory kits at JD. The kit comes in up to 32 GB capacities too (16 GB x 2) and with standard CL40-40-40-77 timings. The kit is currently listed at a special promo price of 1999 RMB (313 USD) till 11th November after which it will be priced at the standard 2199 RMB price (345 USD). The memory modules feature a black and gold aesthetic with a large RGB diffuser running on the top.

Following are all DDR5 kits that we have seen so far announced: