Kingston is the latest memory manufacturer to announce the development of its DDR5 memory and more specifically, memory modules with overclocking support.

The memory manufacturer revealed that it has started the development of overclocking-ready DDR5 memory modules and has already sent out the first samples to motherboard partners (ASUS, MSI, Gigabyte, ASRock, etc). The Kingston DDR5 memory modules are designed in compliance with XMP profiles but also opened up motherboard partners to allow manual adjustments to the PMIC (Power Management Integrated Circuit) beyond 1.1V. Following is the press release from Kingston:

Kingston Technology Company, Inc., a world leader in memory products and technology solutions, today announced it has sent overclockable DDR5 modules to its motherboard partners to begin qualification on the next-generation memory platform.

As stated above, the overclocked kits are expected to feature much faster speeds and tighter timings with the help of binned DDR5 DRAM ICs. There will also be faster memory modules in the future with other manufacturers reporting speeds of over 10,000 MHz in the research phase. We are expected to get 32, 64 and up to 128 GB memory capacities this year with speeds between 4800 MHz and 5600 MHz. TeamGroup previously reported that the voltages on DDR5 memory can be pushed up to 2.6V with LN2 cooling. 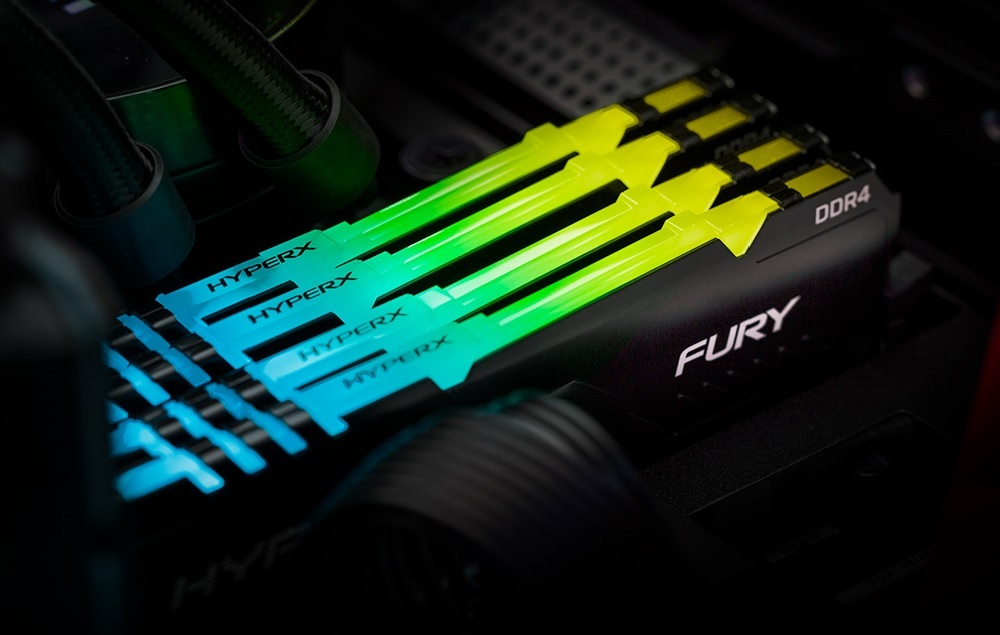